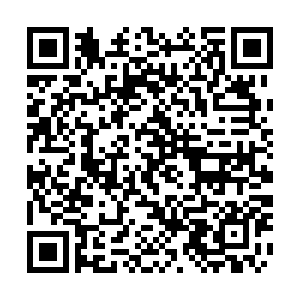 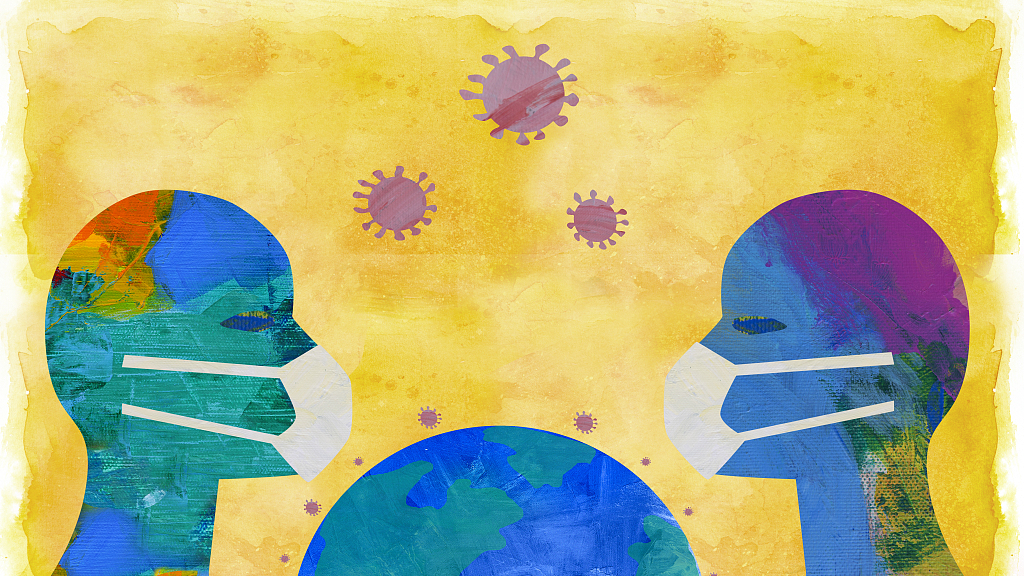 The COVID-19 pandemic has put the world on edge for much of this year. Confirmed cases have exceeded 8.7 million globally, with over 463,000 fatalities and more than 4.3 million recoveries, according to the latest tally from Johns Hopkins University.

Many entertainment and cultural activities were forced to stop, but the solace provided by art, music and films have adapted to the circumstances. 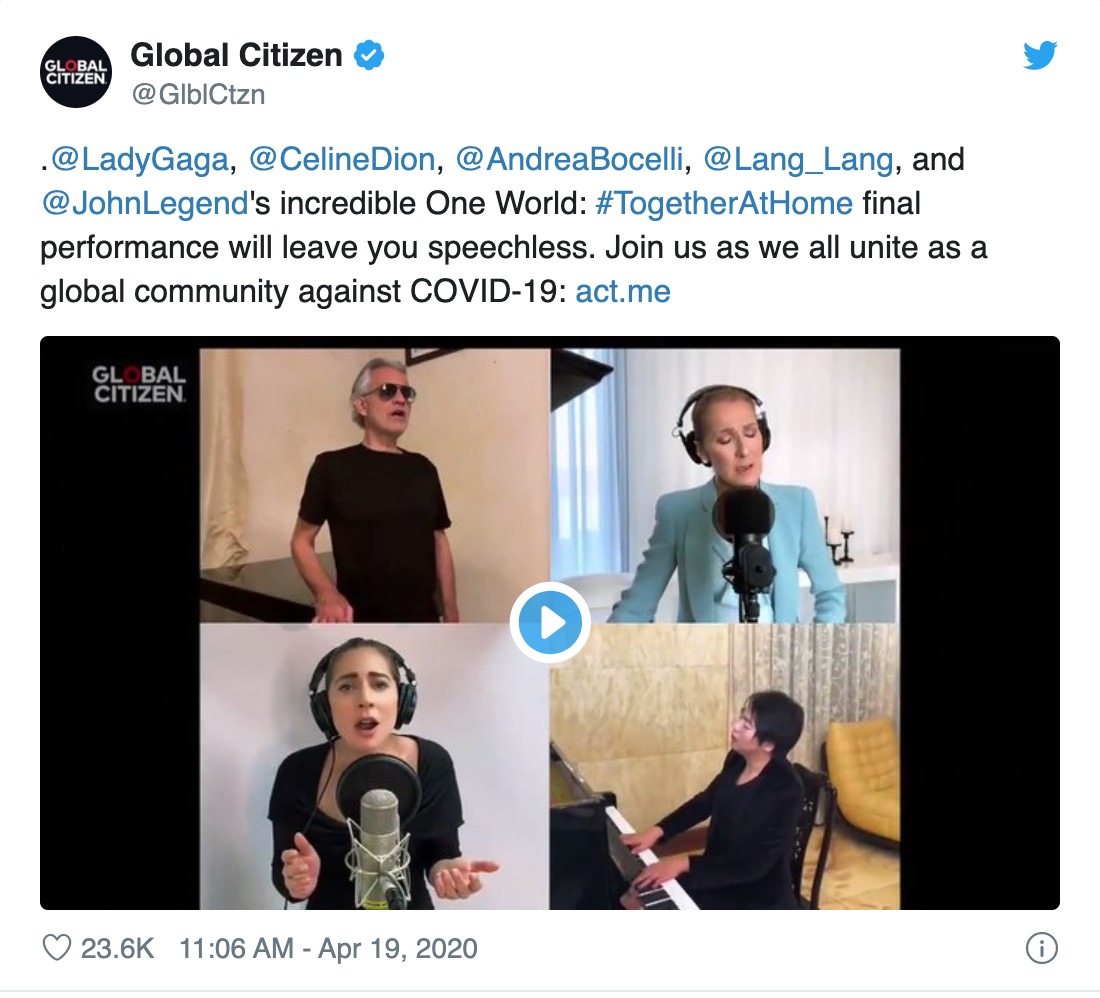 A special star-studded charity concert in April is still fresh in people's minds.

The world united from their homes to share in the virtual musical experience of "One World: Together at Home," a global broadcast and digital special co-hosted by the World Health Organization and Global Citizen with curation from Lady Gaga.

Chart-topping singers ranging from Taylor Swift and Celine Dion to famous Chinese pianist Lang Lang, artists came together for an online concert, in the hope of giving the world a sense of community.

A steady stream of donations to Wuhan 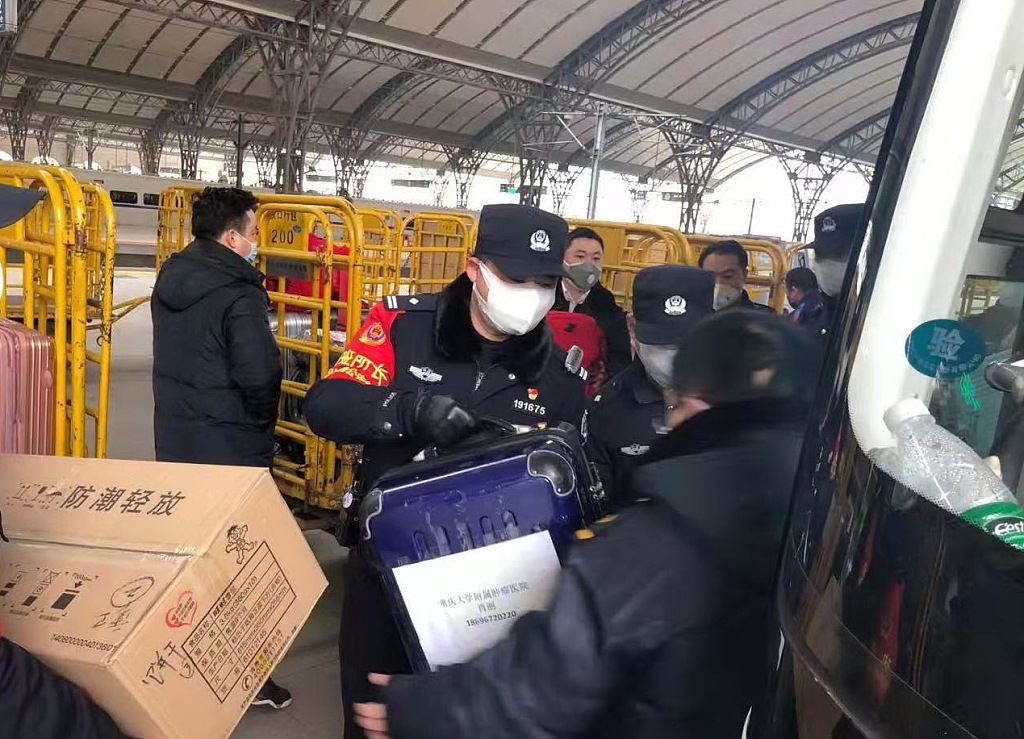 "They are real heroes," said Chinese actor Huang Xiaoming on his Weibo, he and his wife Yang Ying, who is also a household name, donated about 142,000 U.S. dollars worth of masks to Wuhan medical workers at the forefront of epidemic prevention.

They were not the only donors, according to China Siyuan Foundation for Poverty Alleviation: From singers to crosstalk performers, many artists are doing their part to fight the epidemic.

Celebrities with foundations and have been working on philanthropic projects for years turned their attention to the epidemic.

According to an article posted by Han Hong Charity Foundation on Weibo, 103 artists had donated by January 26, 2020. "The funds and materials raised will be mainly used for protection measures and security in key areas of the country where the epidemic is occurring, as well as materials and other related support to fight against the epidemic." 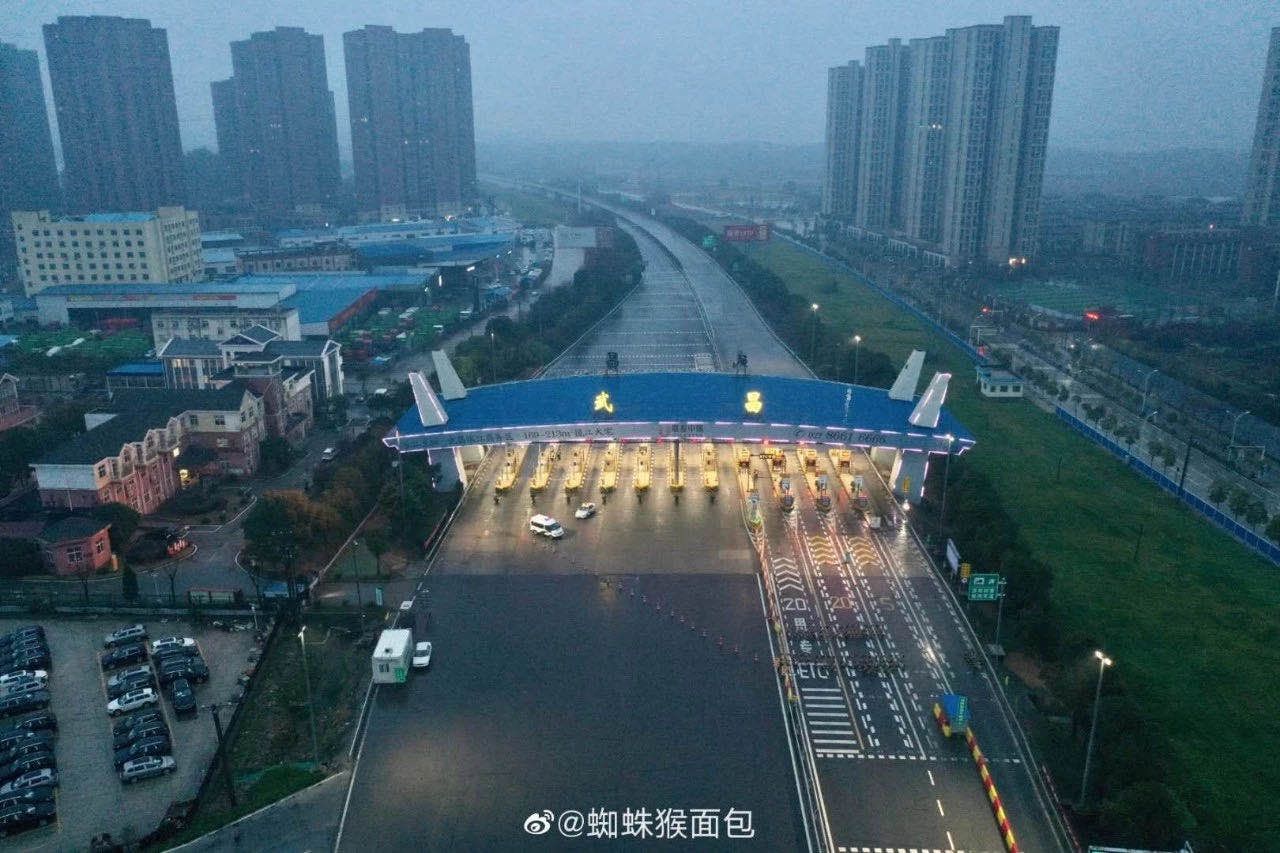 At the height of the epidemic, ordinary people who documented the epidemic also went out of their way to deliver a message of reassurance to the nation.

At 10:00 on January 23, Wuhan locked down. What was life like for the people living there? On the platform, people used different forms to record those extraordinary days and nights.

The living conditions of the people of Wuhan after the lockdown affected the hearts of the people throughout the entire country. In Wuhan, many people chose to document this special day in various ways, and "蜘蛛猴面包" (translated as Spider Monkey Bread) was one of them.

According to the Beijing News, Spider Monkey Bread was a freelance film and television worker and Wuhan native.

He began documenting the city the first morning it was closed. Within 10 days, his vlog "Wuhan Diary 2020" had nine episodes, garnering attention from people across the country.