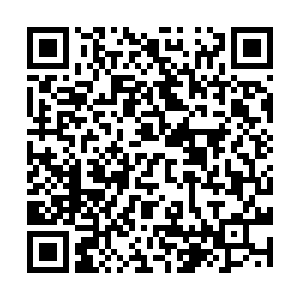 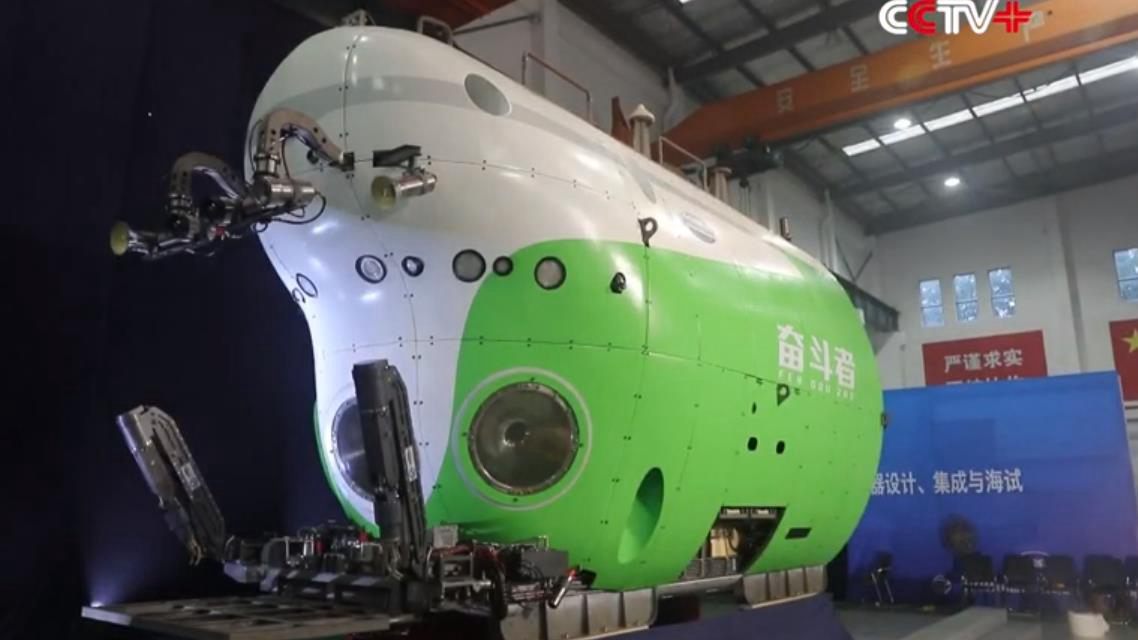 An expert panel chose the name from a shortlist of 10 nominees, which were voted by nearly 100,000 web users during an online campaign launched by state broadcaster China Media Group.

According to media reports, the new submersible is expected to dive in the Mariana Trench after the final experiments in Wuxi.