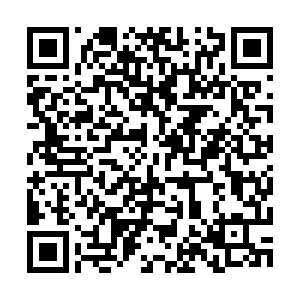 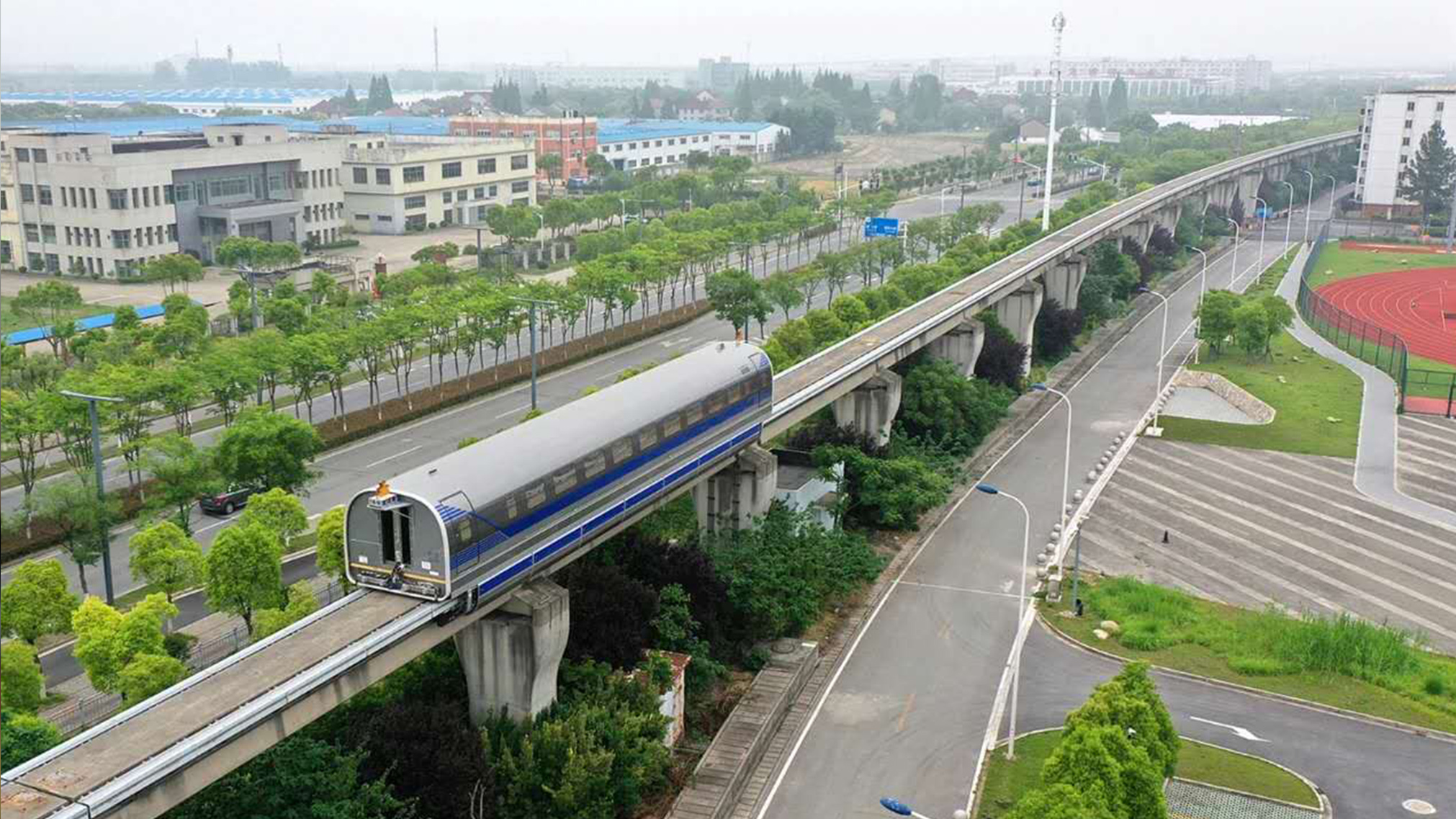 China is getting a step closer to bring more air travelers down to earth.

A high-speed maglev test vehicle, with a designed speed of 600 km/h, successfully conducted its maiden test run on a maglev line at Tongji University in Shanghai on Sunday, marking a new important breakthrough in China's high-speed maglev development.

The average air travel speed of jet passenger planes is 800km/h, while that of conventional bullet trains in China is around 300km/h. Researchers expect the 600 km/h maglev train to fill the gap between the two and help to establish a more reasonable, efficient and flexible transport network to meet the travel needs of different groups.

What's the test about?

Sunday's trial is the first dynamic operation of the prototype on the 1.5-km-long maglev test track. The prototype didn't run at 600 km/h, but at a much lower speed as an operational debugging test. Still, it marks a major step forward from its static trials.

The test run obtained a large amount of crucial data and proved the key performance of the high-speed maglev system, providing technical support for the development and optimization of the follow-up high-speed maglev project test vehicle.

How far is it from commercial operation?

Zuo Dajie, an associate professor in the area at Southwest Jiaotong University, told Caixin that multiple higher speed tests are needed before the test vehicle could reach its designed speed of 600km/h.

According to CRRC, by the end of 2020, five high-speed maglev test vehicles will be rolled off the production line. Besides, a whole engineering system of the 600 km/h high-speed maglev prototype will be completed, which signifies China will master a whole set of the technology and engineering capability by that time.

The next step is to industrialize the technology. Comprehensive planning and repeated tests are required before it could finally be put into commercial operation, which could take years, experts say.

China aims to put a 500-km-long high-speed maglev line into commercial use by 2025.

People in east China's Zhejiang are especially excited about the news, local media Zhejiang Daily reported, as the Shanghai-Hangzhou high-speed maglev train has been included in the planned ten super transport projects in the province this April, although there is no clear timetable.

The project, which was firstly proposed in 2006, will enable Hangzhou citizens to reach Shanghai in 20 minutes. It has been suspended due to various factors including environmental concerns and economic efficiency. 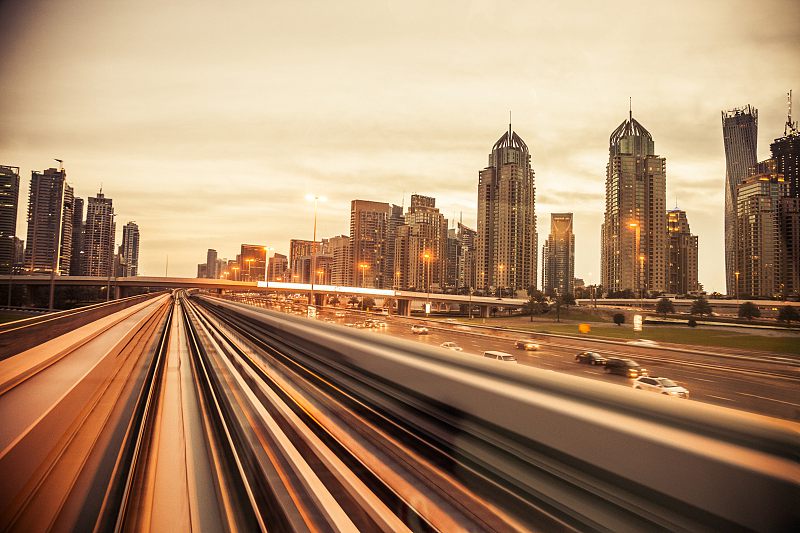 The development of a 600 km/h high-speed maglev transportation system, launched in 2016, is a key project in China's "Advanced Rail Transit" program initiated by the Ministry of Science and Technology.

The project team, with CRRC Qingdao Sifang responsible for the technical part, has integrated experts from over 30 enterprises, universities and research institutes. They have broken through core technologies of the high-speed maglev series during the past four years.

In 2019, high-speed maglev was included as a frontier key technology in China's "Outline for the Construction of a Powerful Country."

Ding said it promised to eliminate the advantages jet passenger planes had over ground vehicles over a distance of 1,500 km.

It also provides a viable option for short- and medium- distance passenger transport, such as daily commute in megacities and inter-city connection inside city clusters like the Yangtze River Delta region and Beijing-Tianjin-Hebei area, which will promote the integrated development of city clusters.

The Shanghai maglev train, launched in 2002, is the world's third high-speed maglev train that has been put into commercial operation after the AirRail Link in London in 1984 and M-Bahn line in Berlin in 1989. It's also the only one still in operation worldwide.

With a designed maximum speed of 430 km/h, it only takes passengers eight minutes to transit between the city center and Pudong international airport, a 30 kilometers line.

Using German technology, the Shanghai maglev line is a demonstration line. Since then, China has been striving to develop its independent technology in the field, where Japan and Germany have been taking leading positions.

Step by step, the country is making solid progress. Analysts say that the successful test on Sunday signifies that China has achieved the same level as Japan.

Currently, there is still a lack of consensus on the economic efficiency and safety of high-speed maglev trains. Many question the necessity of the "cash-burning" technology that can produce "harmful electromagnetic radiation."

Industry insiders say that the cost of high-speed maglev train is about 1.5 times of conventional bullet train. And some experts doubt the demand of the former, since the latter has reached a speed of 350 km/h, which seems adequate for inter-city connections. They believe the combination of plane and bullet rail has already met the demands for high-speed transport.

But those in favor of the high-speed maglev technology argue that its maintenance cost will be lower than bullet rail due to the absence of friction. Therefore, its cost-efficiency may be higher than high-speed rail in the long term.

There have always been safety and health concerns about the maglev technology. The elevated train seems less safe than the conventional train on the ground. And the public's concern about the electromagnetic radiation caused by the maglev line has been a major reason why the Shanghai-Hangzhou high-speed maglev project was suspended.

But supporters of the technology say the Shanghai maglev line has been operating safely for nearly two decades, which has helped accumulate valuable experience in safety issue.