Brazil's debate on pandemic: More to go than 'a million cases'
Pan Deng 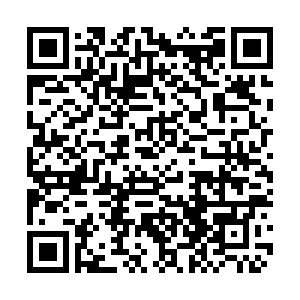 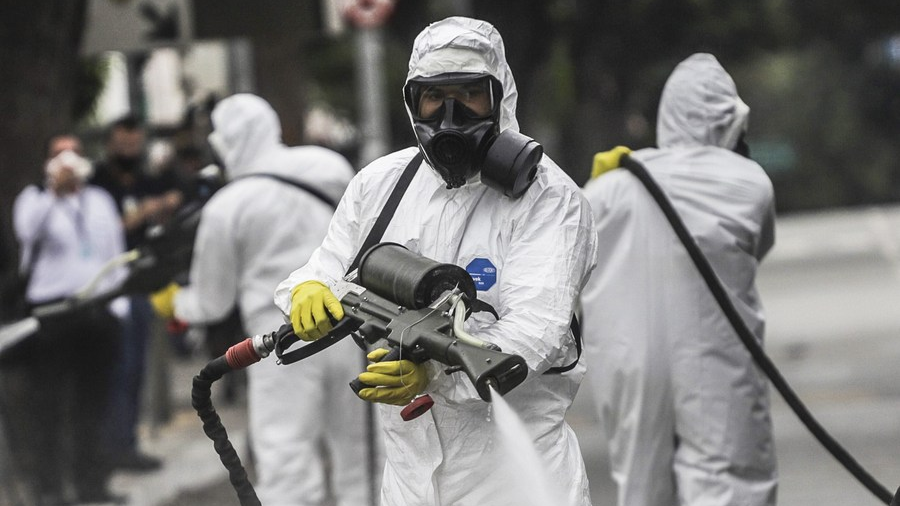 Editor's Note: Pan Deng is a member of the Academic Committee at the Charhar Institute and the executive director of the Latin America and Caribbean Region Law Center of China University of Political Science and Law. The article reflects the author's opinion, and not necessarily the views of CGTN.

If "whether the number of confirmed COVID-19 cases in Brazil will be more than a million" was still a topic worthy of debate a month ago, the most pessimistic people are now predicting when the country will lead the world.

Even though this number is less than half of that in the top-ranking United States, the daily number of new cases reported by the U.S. Centers for Disease Control and Prevention (CDC) has been trending down. By contrast, the number of new cases added in Brazil every day remains worryingly high, with no sign of peaking.

What's trickier is that the South American country, with the world's fifth largest population, is the only one in the top 10 infected countries that has entered winter.

At low temperatures, the virus is more likely to transmit from person to person. It makes no difference whether or not Bolsonaro is willing to publish the data. No matter what he does, he can no longer limit the outbreak to a controllable level.

Brazil should have fared relatively well as it has many advantages in fighting the coronavirus, including a sparsely populated territory, a young population, broad coverage of its public healthcare system, and a long distance from the epicenter of the first wave of the global pandemic.

However, it now takes over the baton to become the new epicenter. The president's slow and half-hearted response to the outbreak is at the heart of such a debacle.

Why is Bolsonaro so 'unreasonable'

The "Amazonian Trump" gives people a deja vu of the U.S.' botched attempts in tackling the virus. For example, he played down the threat of the coronavirus by comparing it to flu, rolled out a reopening plan for the economy in haste, exaggerated the efficacy of hydroxychloroquine, indulged in personal bigotry and even blamed other countries for the mistakes he made.

In particular, in early March this year, Bolsonaro discussed the issue of pandemic during his visit to the U.S., and then countries in the western hemisphere soon entered the timeframe of pandemic response. So many people inside and outside Brazil buy into the idea that he merely took a copycat move of how the U.S. handled the coronavirus.

However, Brazil is in reality a regional power that strives to gain international influence. It is partial to say that it blindly follows whatever other countries are doing on major political decisions such as pandemic response. 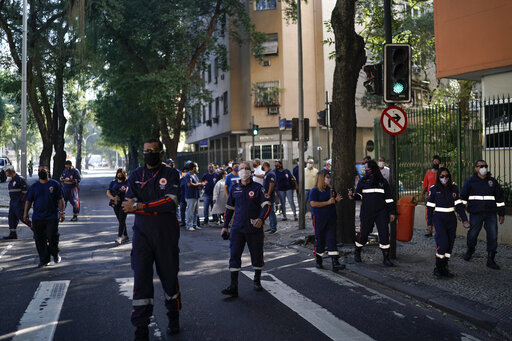 Emergency health workers wearing protective face masks take part in a protest to demand payment of their salaries and improvement of benefits amid the coronavirus pandemic outside Guanabara Palace in Rio de Janeiro, Brazil, June 20, 2020. /AP

Emergency health workers wearing protective face masks take part in a protest to demand payment of their salaries and improvement of benefits amid the coronavirus pandemic outside Guanabara Palace in Rio de Janeiro, Brazil, June 20, 2020. /AP

Like Trump, Bolsonaro is a political figure with a distinctive personality. He has been facing vocal opposition within his country and even within his cabinet. Therefore, in his approach to governance, he has to obtain support directly from voters by circumventing the rancorous political class and traditional social forces. So some of his words and actions that might seem sensational or unreasonable are actually his way of "consolidating support for his ruling."

In addition, both countries have missed the best window of opportunity for pandemic control. When medical facilities and protective gears were in short supply, both Trump and Bolsonaro had no choice but to assuage people's worries about the virus. In doing so, they could at least buy time before a social crisis overwhelmed their countries.

Moreover, both countries have a federalized system. The president's power is not only greatly checked in the states and constituencies that are governed by dissidents, but also faces an undue amount of accusations because of "partisan differences."

All these factors have determined the resemblance of Bolsonaro's reactions to Trump's.

It is more difficult to lead the response efforts in Brazil than in the U.S., because its public health readiness is much lower than that in the U.S. and because there is much less funding available for the production of protective gear.

To make things worse, in the design of Brazil's political system, state power is very decentralized, making the power of a president who has just dabbled into politics extremely limited. Bolsonaro is even more anxious than Trump to reduce the economic impact of the pandemic response, so some of the measures he has taken are even more aggressive than the White House.

With a growth rate teetering between 1.1 percent and 1.3 percent over the past three years, Brazil urgently needs a period of medium-to-high-speed economic growth to solve a number of domestic issues. It was his slogan "reviving the economy" that won the support of the business community and sent Bolsonaro to the presidential office.

The moment he took office in January last year, he rolled out a number of measures to boost production regardless of the great pressure put on him. If there were no coronavirus, these measures should have been yielding positive results now. Strict pandemic response measures would undoubtedly offset his economic reform achievements and cause dissatisfaction in the business community as the lockdown might have pushed production and consumption to a standstill. Besides, the restriction of individual mobility might also spark protests from low-income groups who rely mainly on part-time jobs.

However, his differences with many governors over the response measures soon metastasized into conflicts with parliament, the judiciary and even the ministers he appointed. In the eyes of political opponents who want to oust Bolsonaro, "life or wealth, which is more important" is a powerful question in the political discourse as it can resonate with many in the country.

There are already forces planning to try to impeach him. A judicial investigation is underway, with power abuse being added to the articles of impeachment.

Nevertheless, those who support him are also a force to be reckoned with. The military has never wavered in its support for him and is taking an increasingly tougher stance these days. Besides, nearly half of all Brazilians believe that it is not the right time to discuss the president's ousting.

With municipal elections on the horizon, those politicians who point fingers at the president in the capital city will soon turn their attention to local election campaigns. As long as Bolsonaro makes no major mistakes, he will be able to survive the crisis of his presidency after hanging on for another while. Nevertheless, the debate over the dilemma in balancing the pandemic response and economic development will heat up across the country as the elections get in full swing.

There will surely be no lack of discussion about the coronavirus in the South American country this winter.