Djokovic reaches final of own exhibition tournament in Croatia
CGTN 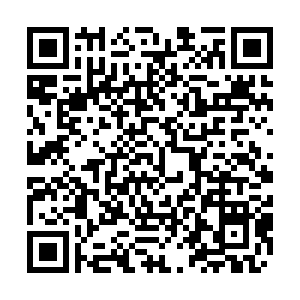 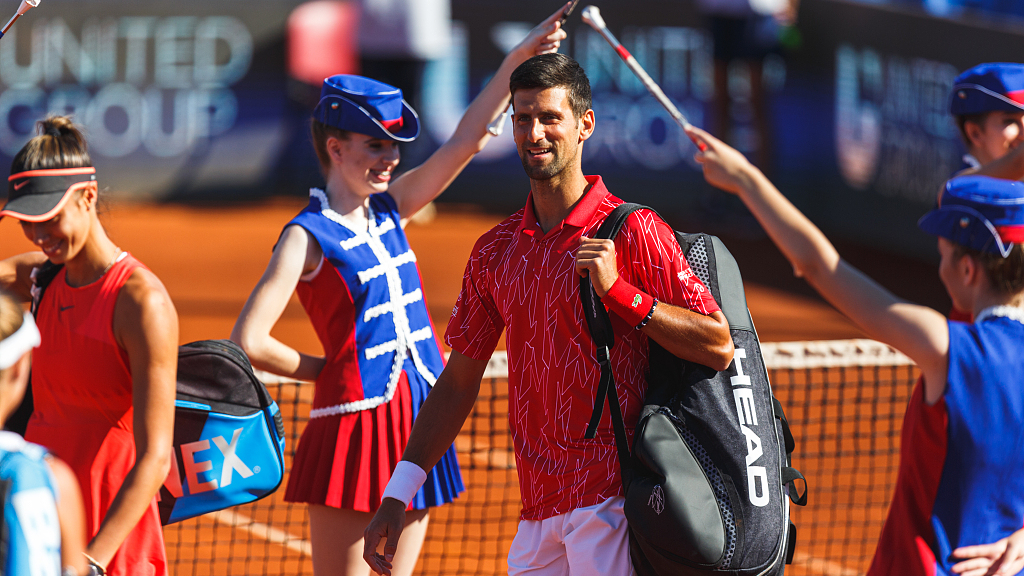 World no. 1 Novak Djokovic at the opening of the tennis tournament Adria Tour in Zadar, Croatia, June 19, 2020. /VCG

World no. 1 Novak Djokovic at the opening of the tennis tournament Adria Tour in Zadar, Croatia, June 19, 2020. /VCG

World No.1 Novak Djokovic romped into the final of his own exhibition tournament after winning both opening singles at the Adria Tour in Croatia's coastal resort Zadar on Saturday.

"I hope we gave the crowd a good show," Djokovic, who organised the event while international tennis remains suspended due to the COVID-19 pandemic, said in a courtside interview.

"A few points here and there swung the tie my way. Many thanks to the fans who turned up and stayed late. The last few months have been difficult (because of the pandemic) and I hope you will come in numbers tomorrow too." 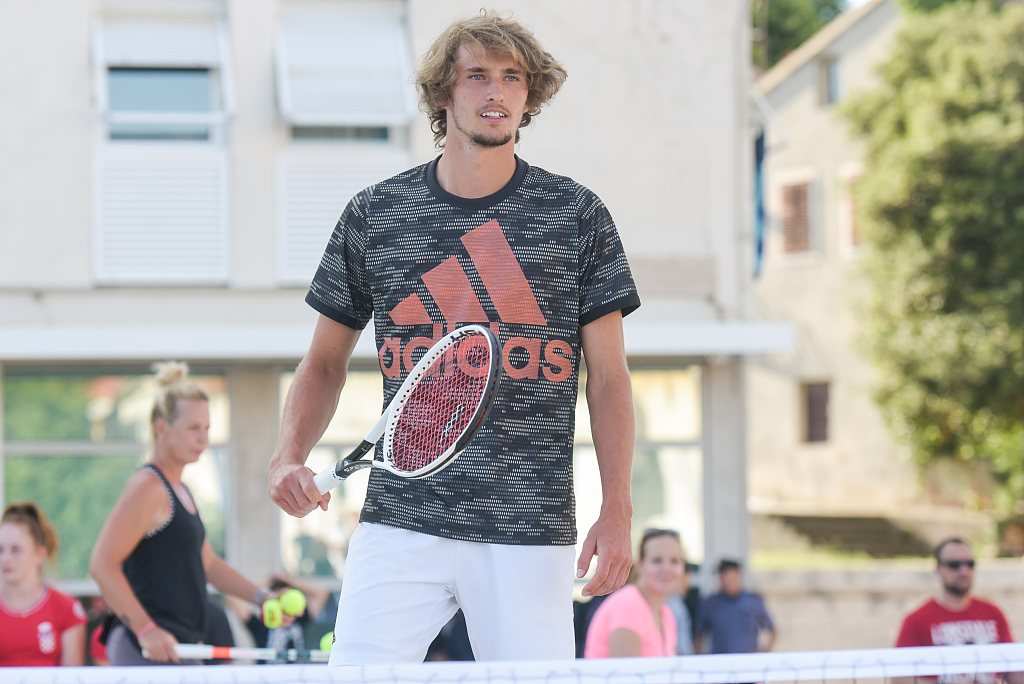 In Sunday's afternoon session, Djokovic faces Croatian Dino Serdarusic who replaced Grigor Dimitrov after the Bulgarian pulled out of the tournament with sickness following his opening 4-1 4-1 loss to Coric.

In the final round-robin match, Russian Andrey Rublev will face Germany's world No.7 Alexander Zverev who stayed in contention for a berth in the final with a 4-3 0-4 4-3 win over 2014 U.S. Open champion Marin Cilic.

The two-day event on red clay in Zadar is the second leg of Djokovic's Adria Tour, with Austrian Dominic Thiem winning the first leg in Belgrade last weekend.

The third leg due in Montenegro next weekend has been scrapped over coronavirus concerns while the final leg is to be staged in Bosnia's city Banja Luka on July 3 and 4.

The tournaments involve eight players each, divided into two pools of four on a round-robin basis. Sets have been slashed to best-of-seven games.