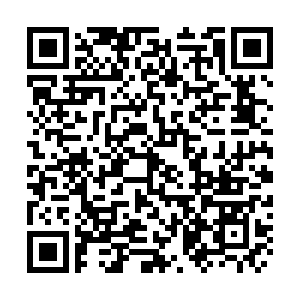 Sunday marks Father's Day, and a father in Nanchang City in East China's Jiangxi Province has been thrown into the spotlight for his ingenuity.

A short video of a girl showing a diverse range of dresses has recently gone viral, with millions admiring her collection of hundreds of trendy dresses. 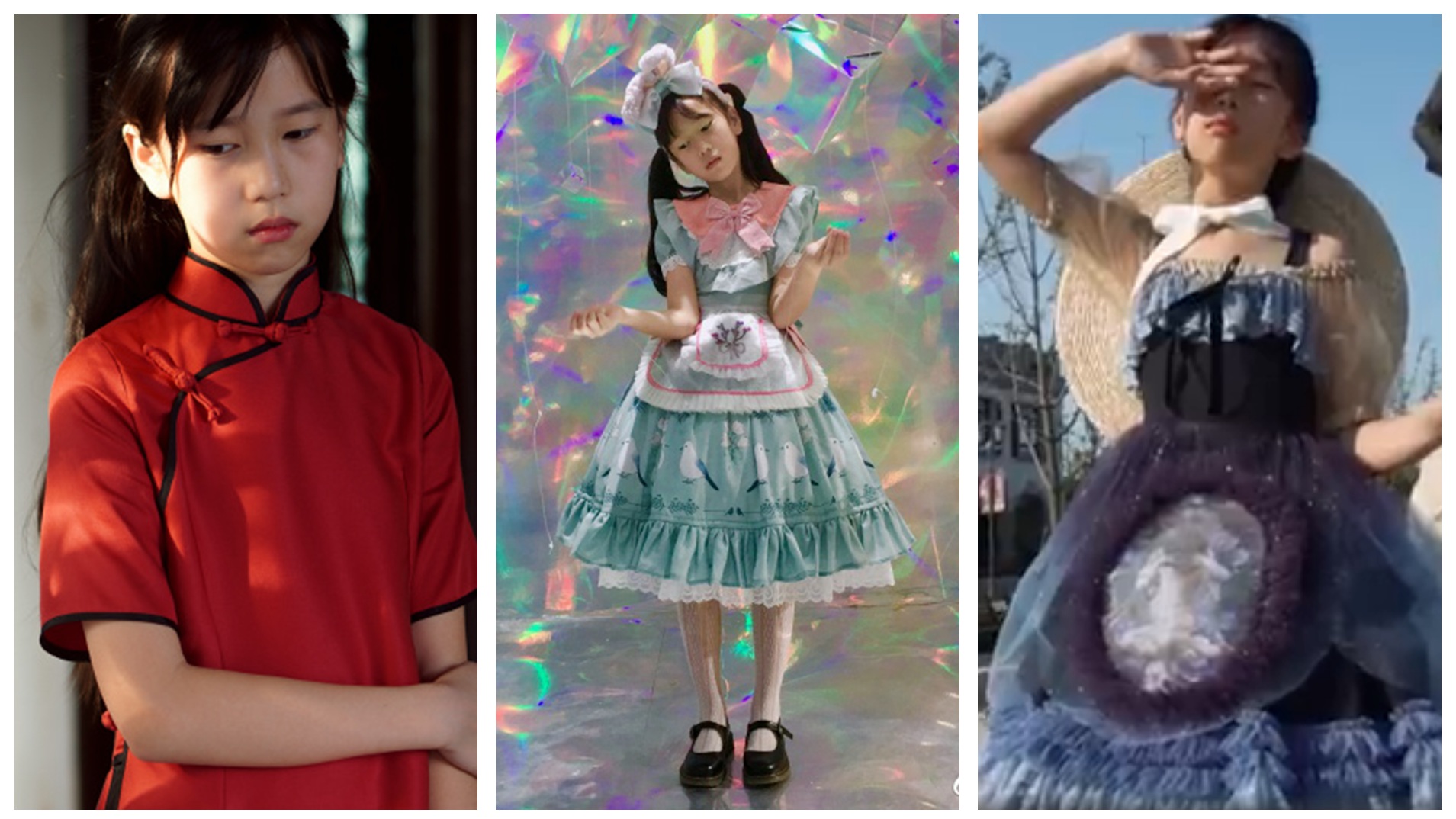 The girl in viral video poses for photos in dresses made by her father. /Xu Ruiqing, Sina Weibo

The girl in viral video poses for photos in dresses made by her father. /Xu Ruiqing, Sina Weibo

It is a fashion among young Chinese ladies to get dressed in different costumes or dresses for videos and photos. The most popular styles include traditional Chinese clothes, also known as Hanfu, Alice-in-Wonderland dresses, the 1930s-styled Qipao and princess styles.

The girl in the video has them all, even Mulan dresses as seen in the latest Disney film, thanks to her father Xu Ruiqing.

He is known among his followers as the "square-faced father" and a talented tailor. He has been filming videos, recording the process of designing and sewing dresses for his daughter for quite a while. 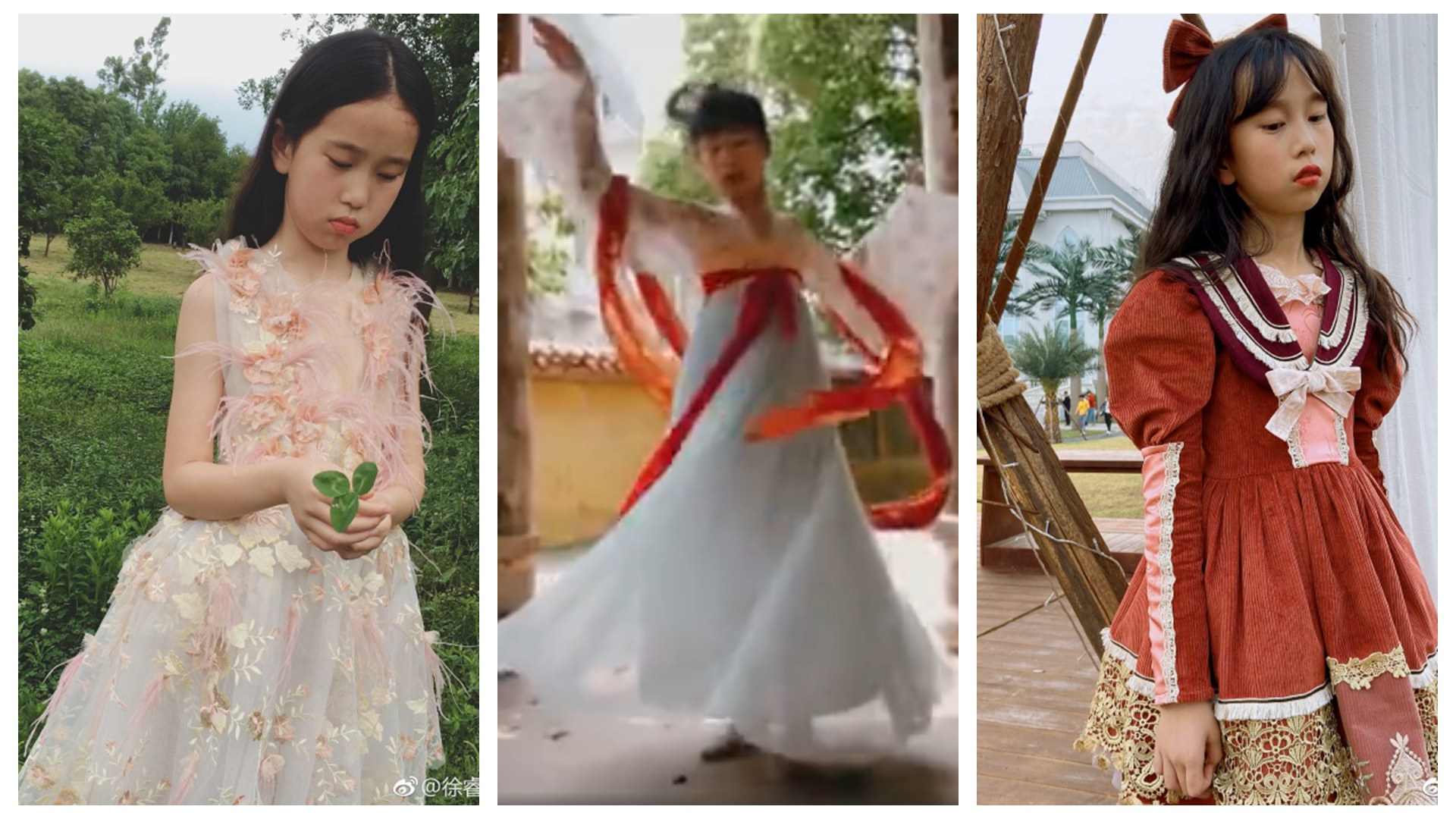 The girl poses for photos in dresses made by her father. /Xu Ruiqing, Sina Weibo

The girl poses for photos in dresses made by her father. /Xu Ruiqing, Sina Weibo

He taught himself to sew after receiving a sewing machine from his mother and has been making clothes for his daughter since she was a toddler.

Xu said he now loves to make clothes by himself, and he sometimes turns old sofa covers and leftover cloth into beautiful dresses.

"These are haute couture dresses made of love. The father has great taste," commented a Weibo user on the video.

"She must be the happiest little girl in the world, with a father who loves her so much. I really envy her," another Weibo goer wrote.