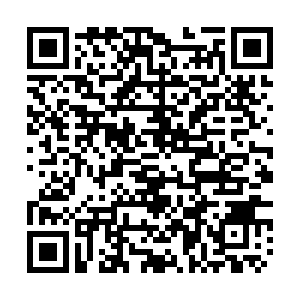 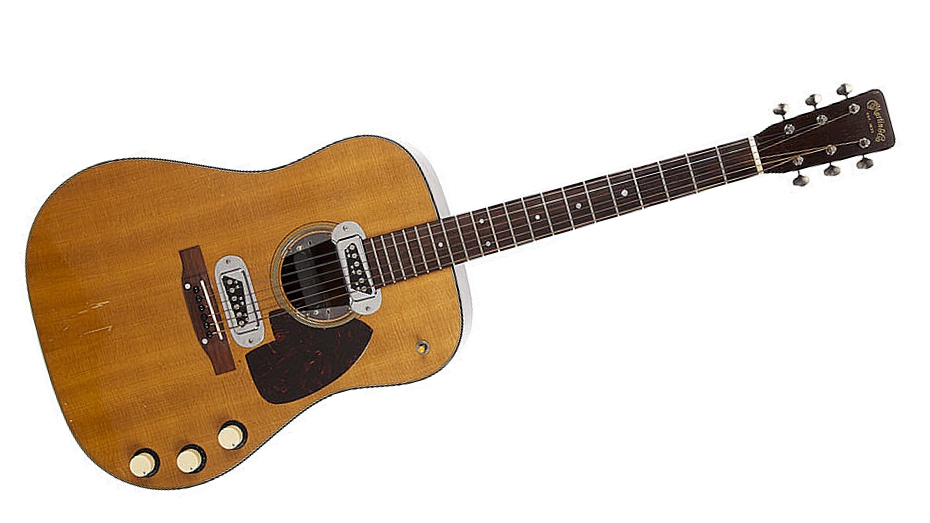 The 1959 Martin D-18E that Cobain played in the band's rare acoustic performance and subsequent live album was sold to Australian Peter Freedman, owner of Røde Microphones, at the Music Icons event run by Julien's Auctions in Beverly Hills, California.

The bids opened at one million U.S. dollars for the sale that ended up breaking several world records.

Cobain used it to play tunes, including "About a Girl" and "All Apologies," at the November 18, 1993 show in New York that came less than five months before the singer and songwriter died at age 27.

Prince played the blindingly blue guitar with the artist's "love" symbol on its neck beginning on the 1984 Purple Rain Tour, as well as on the classic albums "Lovesexy" and "Sign O' The Times." He used it into the early 1990s.

Archivists going through Prince's possessions at his Paisley Park home and musical headquarters in Minnesota recently found the guitar that was thought to be lost during the four years since his death from an overdose at age 57.