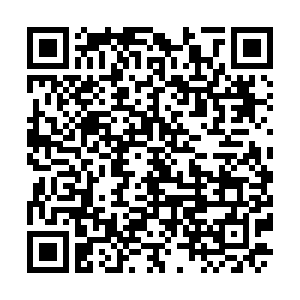 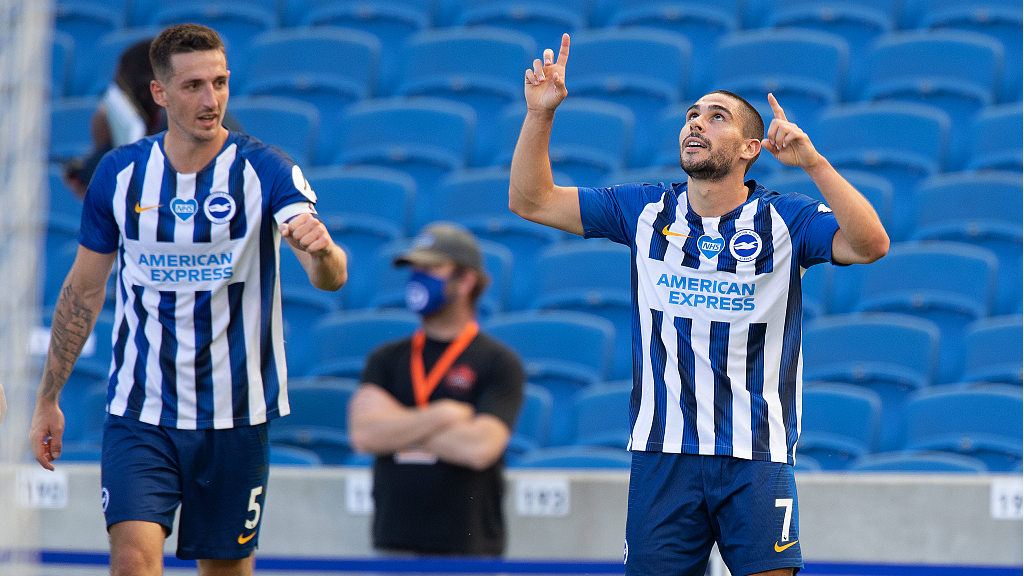 Neal Maupay played the villain twice over for Arsenal as the Frenchman netted a vital stoppage time winner for Brighton, while Wolves closed on the top four with a 2-0 win at West Ham on Saturday.

In the first full weekend of English Premier League matches since the coronavirus shutdown in March, Arsenal's faint chances of a return to the Champions League next season faded further after blowing a 1-0 lead to lose 2-1.

The Gunners' cause wasn't helped by an injury to goalkeeper Bernd Leno, whose screams echoed round the empty Amex Stadium after an awkward fall provoked by a slight push by Maupay.

The German twisted his knee and pointed the finger angrily at Maupay as he was stretchered from the field.

"I think he had a hyperextension of the knee and we have to assess the damage," said Arsenal boss Mikel Arteta. 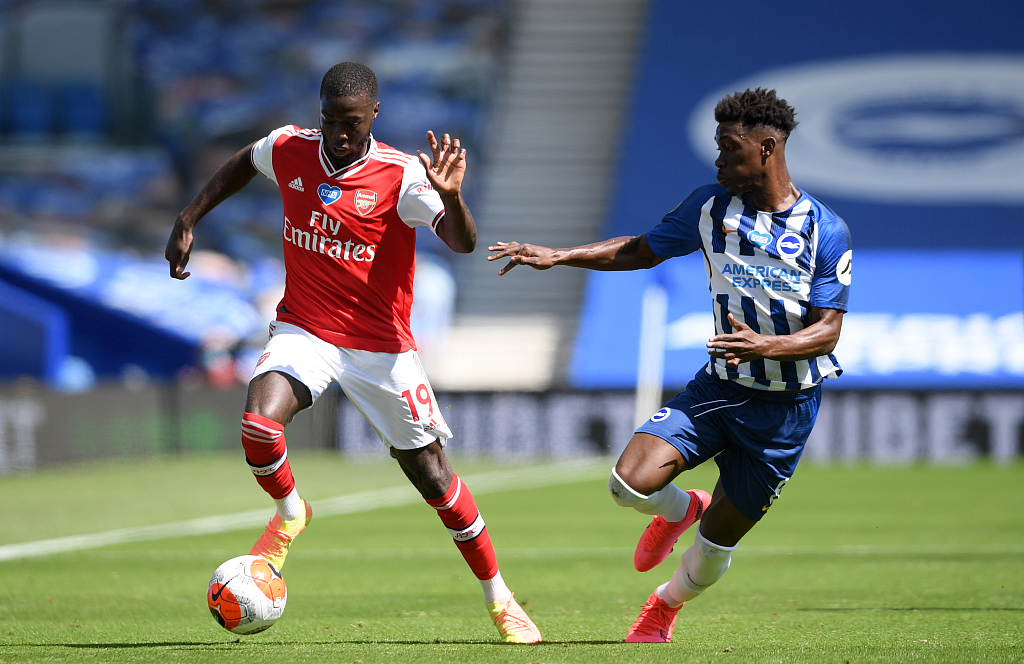 Nicolas Pepe put the visitors ahead in the 68th minute with a superb strike.

Adding insult to injury for Arsenal, deep into stoppage-time Aaron Connolly helped the ball on to Maupay and he kept his head for a fine finish.

Maupay and Matteo Guendouzi then had to be separated at full-time as tempers flared.

"Some of their players need to learn what is humility, especially one of them. He was talking all game, he was saying bad things," said Maupay. "This is what happens when you talk too much on the pitch."

Arteta's side are languishing in 10th place, eight points adrift of the top four, and may not even qualify for the Europa League.

"It is unacceptable in the way we lost the game. The fact we missed so many chances and we did not compete for the second goal," said the Arsenal boss.

Brighton's first win in 2020 moved them five points clear of the relegation zone. 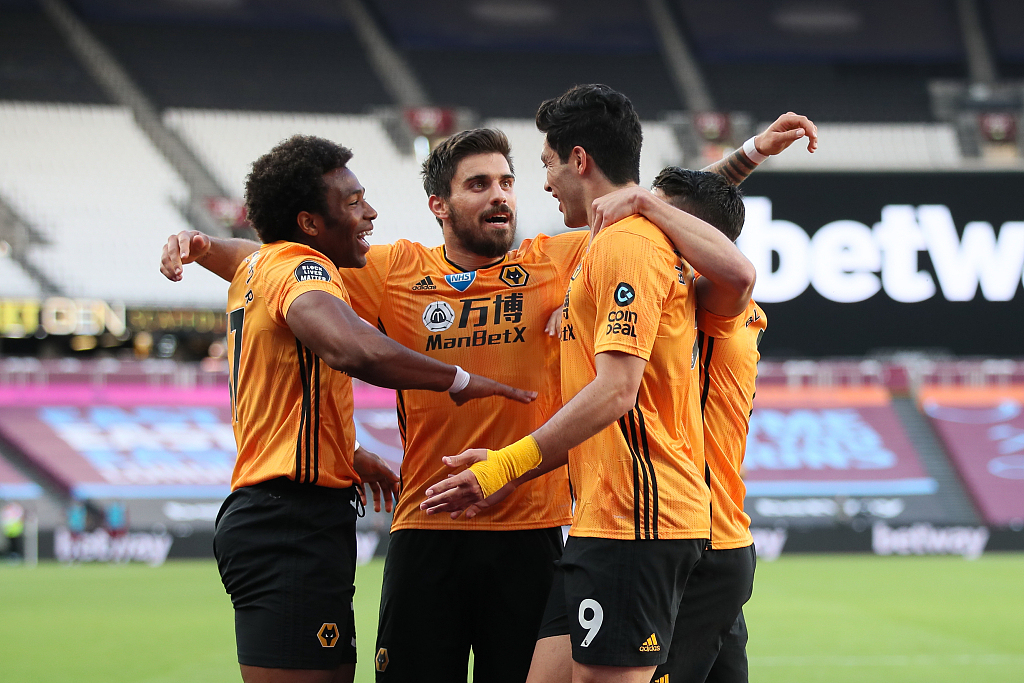 After seeing Arsenal, Tottenham, Manchester United and Sheffield United fail to win on their return, Wolves were the first side to make a move on the top four.

Substitute Adama Traore enlivened a sleepy encounter at the London Stadium with a brilliant run and cross to tee up Raul Jimenez to head home the opener 17 minutes from time.

Pedro Neto then crashed home a spectacular second on the volley as Nuno Espirito Santo's men moved level on points with Manchester United in fifth, just two points behind Chelsea.

Leicester remain well on course for Champions League football themselves next season, but Brendan Rodgers's men were denied a winning return by Craig Dawson's late equaliser for Watford in a 1-1 draw at Vicarage Road.

A point edged third-placed Leicester eight clear of Wolves and United, while Watford move a point above the relegation zone.

Bournemouth remain in the drop zone as they conceded twice in the first 23 minutes to lose 2-0 at home to Crystal Palace.

Luka Milivojevic and Jordan Ayew scored for the Eagles, who move up to ninth.