NFLPA medical director warns players against working out together
CGTN 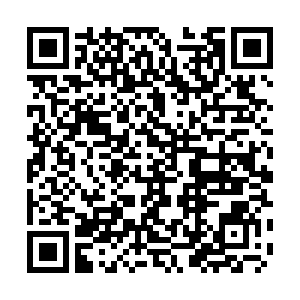 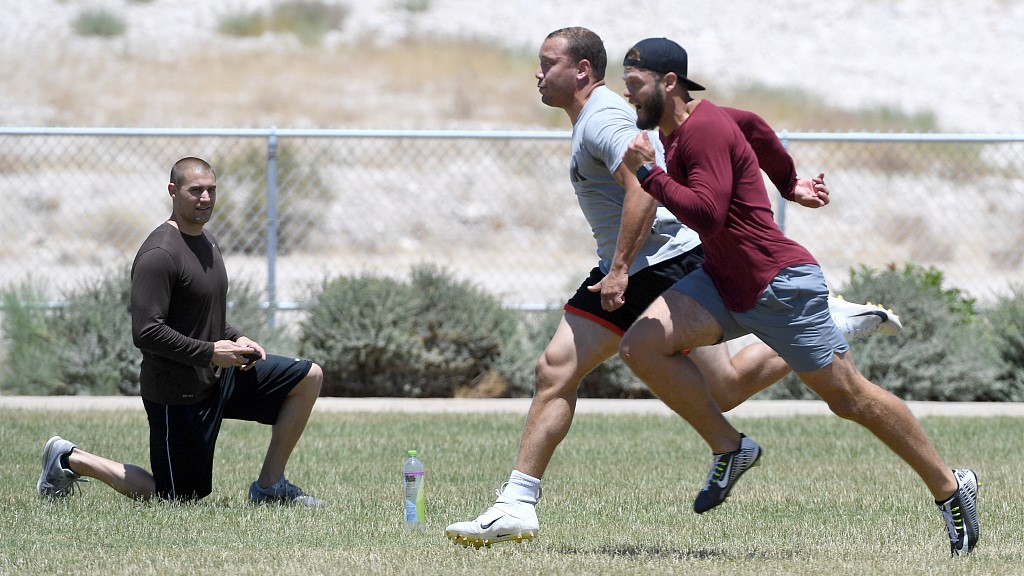 Players of the Las Vegas Raiders practice together in a park in Las Vegas, Nevada, June 17, 2020. /VCG

Players of the Las Vegas Raiders practice together in a park in Las Vegas, Nevada, June 17, 2020. /VCG

NFL players may not like the latest message from the NFL Players Association that they should avoid working out together to prevent the spreading of the coronavirus.

"Please be advised that it is our consensus medical opinion that in light of the increase in COVID-19 cases in certain states that no players should be engaged in practicing together in private workouts. Our goal is to have all players and your families as healthy as possible in the coming months," said Thom Mayer, medical director of NFLPA in a statement on Saturday.

Though the new NFL season has not started, COVID-19 did not want to spare this league. According to ESPN's Jeremy Fowler, 10 teams have reported positive cases involving at least one of their players. Running back Ezekiel Elliott of the Dallas Cowboys, an unnamed player of the San Francisco 49ers and several from the Houston Texans have all tested positive for the virus. 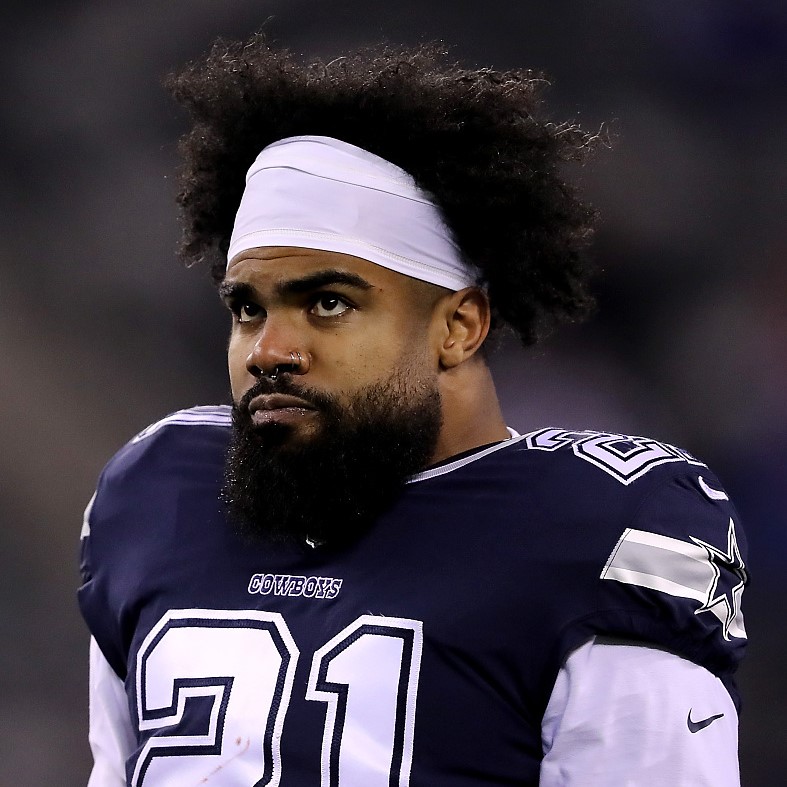 Running back Ezekiel Elliott of the Dallas Cowboys. /VCG

Running back Ezekiel Elliott of the Dallas Cowboys. /VCG

According to a database shared by the league and the NFLPA, the number of positive COVID-19 cases has grown rapidly in the past two weeks. Meanwhile, multiple quarterbacks like Tom Brady of the Tampa Bay Buccaneers, Daniel Jones of the New York Giants, Sam Darnold of the New York Jets, were all organizing working outs for their teammates.

Then, on Saturday, ESPN's Adam Schefter first reported that two Buccaneers' players tested positive for the coronavirus. The team later confirmed the report, saying that two of their members have contracted the virus but did specify whether they were players of working staff.

No wonder the three coaches were pessimistic about the new season and wanted to postpone its start.

Mayer said the NFLPA is working on safety protocols for training camps so players can feel at ease attending them.