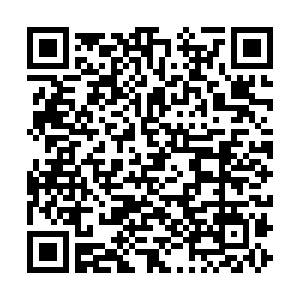 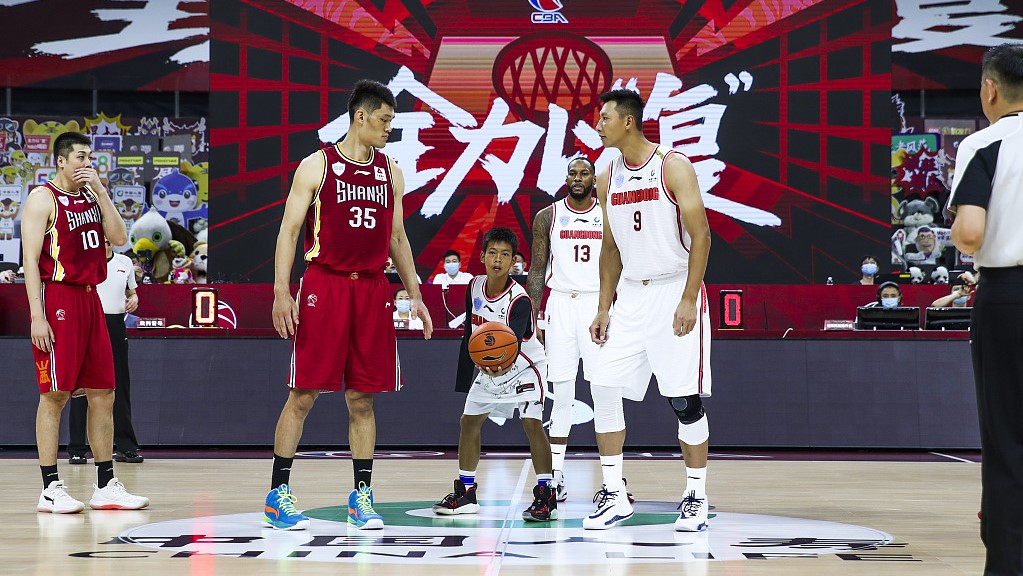 After a five-month hiatus due to coronavirus, the Chinese Basketball Association resumed games behind closed doors on Saturday in Qiangdao and Dongguan. The defending champions Guangdong Southern Tigers eased past the Shanxi Loongs 105-82, continuing their march towards a successful title defense.

Even more remarkable was that 14-year-old internet sensation Zhang Jiacheng, who rose to fame thanks to his killer basketball skills despite having one arm, was part of the opening tip-off, having received an official invitation from the CBA League to be present on the big day. He stood next to one of his favorite Chinese basketball players Yi Jianlian.

Zhang, who lost his right forearm at the age of five in an accident, started his basketball journey two years ago, after discovering his interest in it.

But not only netizens were impressed by the teenager. Many professional players at home and abroad, including Warriors star Stephen Curry, were left with mouth open after watching the boy's viral videos.

The 32-year-old two-time MVP posted on Chinese social media platform Weibo, encouraging the young basketball talent to "keep going and don't let anyone tell you that you can't."

Zhang secured an invitation to visit the training base of Guangdong Southern Tigers several weeks ago, as the squad of one of the most successful teams in CBA history praised the boy for his strong will and extraordinary skills. The teenager met with the team's general manager Zhu Fangyu and coach Du Feng and had a one-on-on battle with guard Xu Jie.

Basketball has been the most important part of Zhang's youth, and he plays both on the school court and at home. The young man has even registered as an athlete in Guangdong which means he will receive professional training in the near future to get closer to fulfilling his dream of becoming a basketball player.