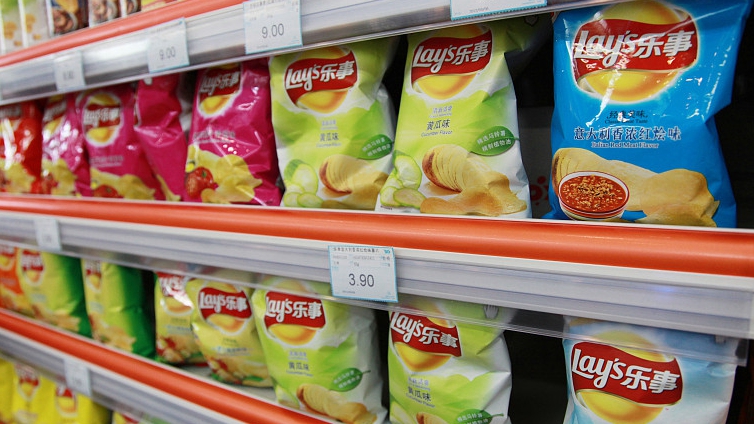 PepsiCo said all staff at its food factory in Beijing's Daxing District are home isolating after eight COVID-19 infections were reported at the factory on Saturday.

All products made after the detection of infection among the workers have been sealed and the production has been suspended, the company confirmed in a statement in late Sunday.

The Daxing plant, among seven food factories owned by PepsiCo in China, only produces small batches of canned potato chips, the company said, adding that its beverage lines are not affected by the virus and no cases have been discovered in its bottling plants.

Two of the confirmed cases from the PepsiCo factory had been to the Xinfadi wholesale market, Pang Xinghuo, deputy director of the Beijing center for disease control and prevention, told a press conference Sunday.

PepsiCo's food business entered China in 1993 and has seven food factories in cities including Beijing, Shanghai and Wuhan.