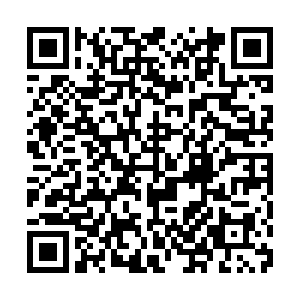 After the summer solstice, most parts of China will enter midsummer. At this time, everything is flourishing, and the shade is thickening, bringing a bit of coolness to this hot season. 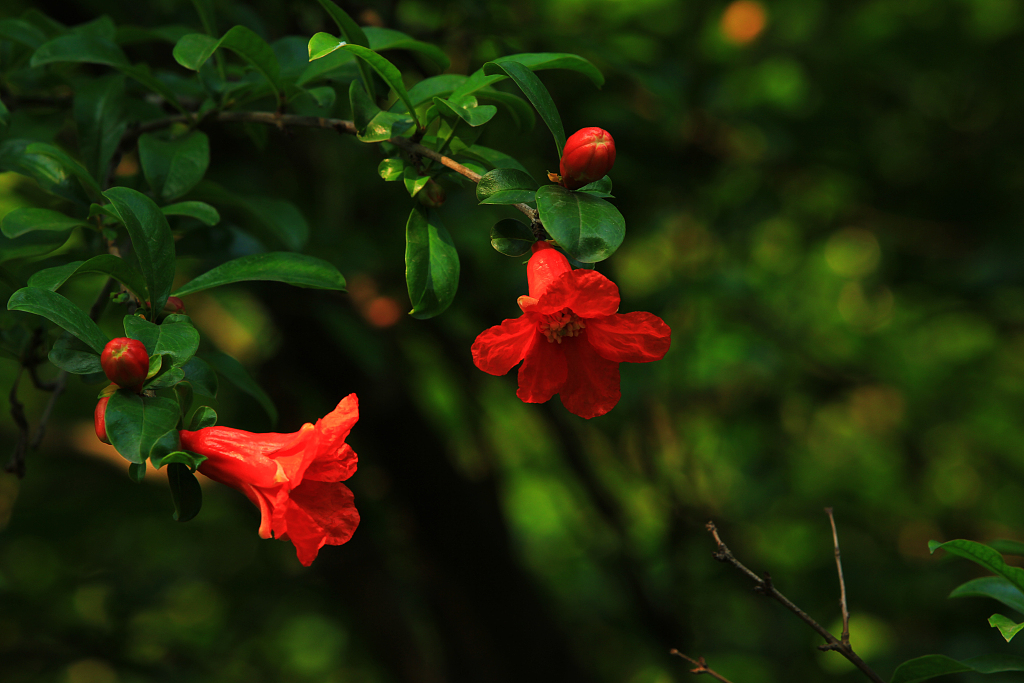 Since ancient times, it has been a custom to celebrate the harvest and offer sacrifices to ancestors to pray for good weather. Therefore, the Summer Solstice, as a festival, was also included in the ancient sacrificial rituals, Wang said.

After the summer solstice, the average daily temperature across China generally rises 22 degrees. During this time, the middle and lower reaches of the Yangtze River are in the "meiyu" period in the year, which creates a very favorable growing environment for crops. 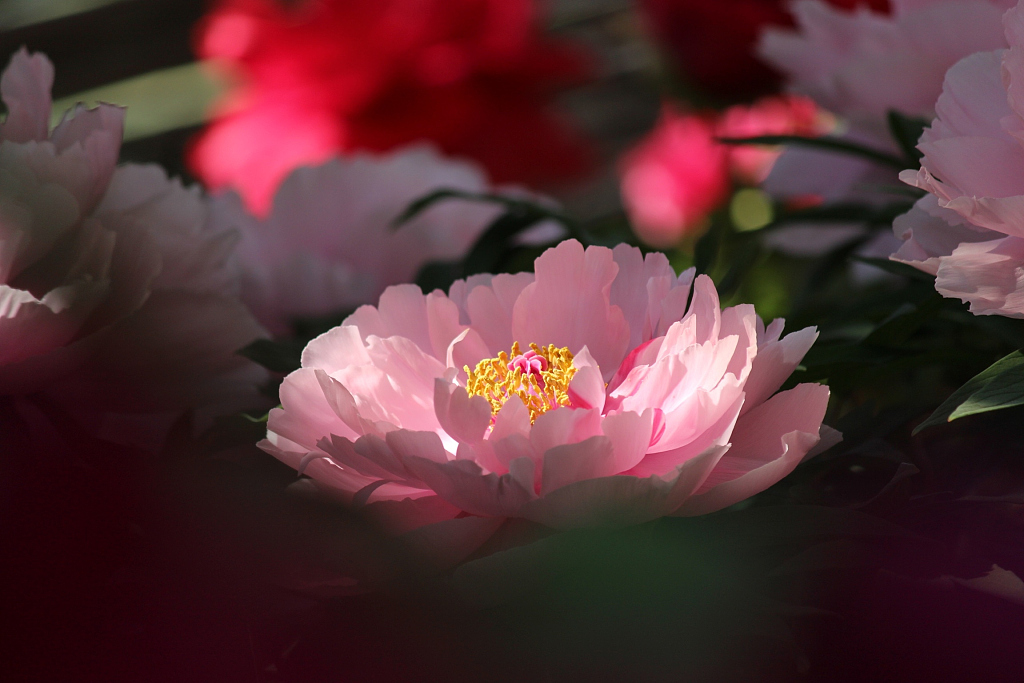 Herbaceous peony, another flower chosen by florists, is also one of China's national flowers. According to legend, herbaceous peonies and tree peonies are not ordinary flowers, but can be used for medicinal purposes and were brought by the Chinese flower god to save the ordinary people from the plague. And, "Shennong Ben Cao Jing," also known as "The Classic of Herbal Medicine," called peonies as the "Chinese herbal medicine." 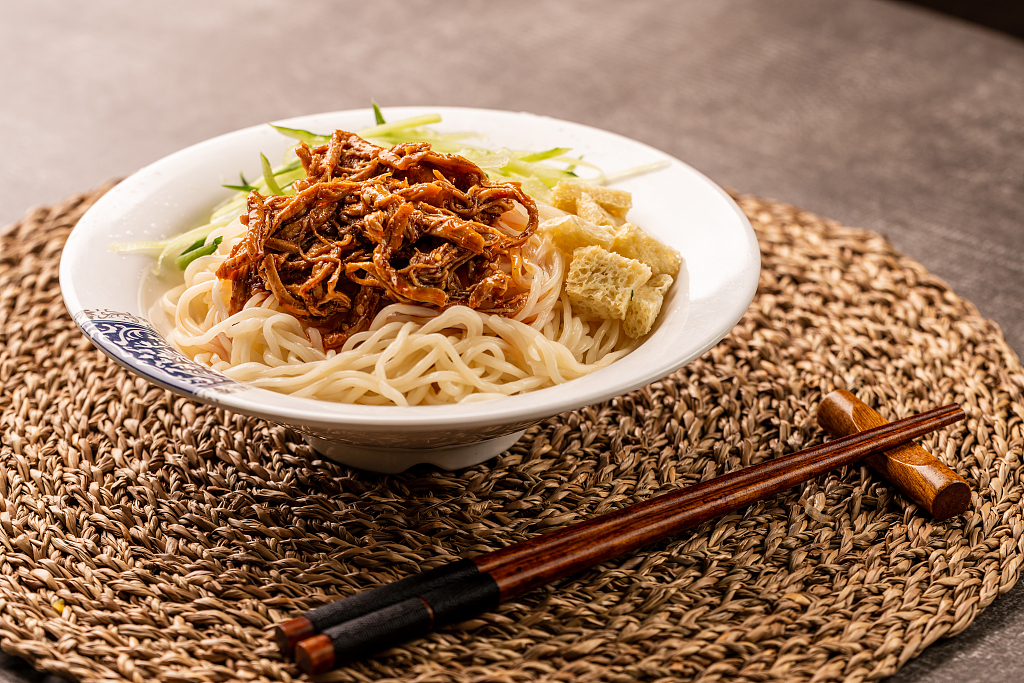 Eating noodles on the summer solstice in China is an important custom in many regions. /VCG

Eating noodles on the summer solstice in China is an important custom in many regions. /VCG