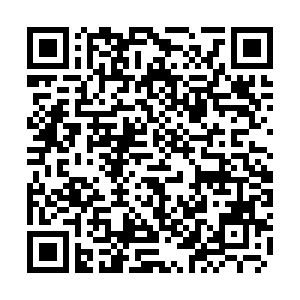 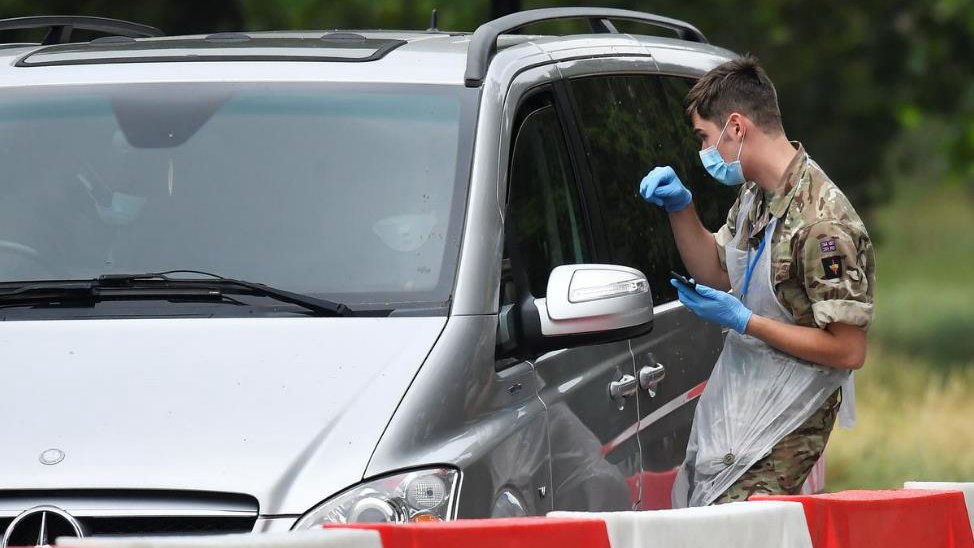 A weekly coronavirus testing regime using a "no-swab" saliva test is being trialed in Southampton, southern England, and could result in a simpler and quicker way to detect outbreaks of the virus, the British government said on Monday.

"Saliva testing could potentially make it even easier for people to take coronavirus tests at home, without having to use swabs," said Health Secretary Matt Hancock.

"This trial will also help us learn if routine, at-home testing could pick up cases of the virus earlier."

More than 14,000 doctors and health workers, other essential workers and university staff and their households will participate in the trial, which uses an Optigene test, the government said.

Rather than taking a swab, which some people find uncomfortable, participants will spit into a pot. Test results will be received within 48 hours, the government said.

The pilot will be jointly led by Southampton City Council, the University of Southampton, and the state-run health service, alongside a wider network of public services in Hampshire.

The government said it was also exploring the potential of other no-swab saliva based coronavirus tests with companies including Chronomics, Avacta, MAP Science and Oxford Nanoimaging.

It said it was also working with suppliers including DNA Genotek, International Scientific Supplies Ltd., Isohelix and other leading manufacturers, to develop bespoke saliva collection kits and scale up manufacturing for products that can be used with existing PCR tests.