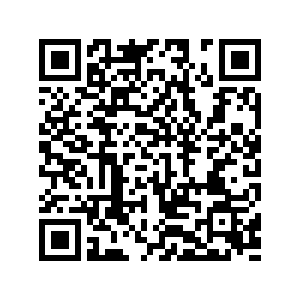 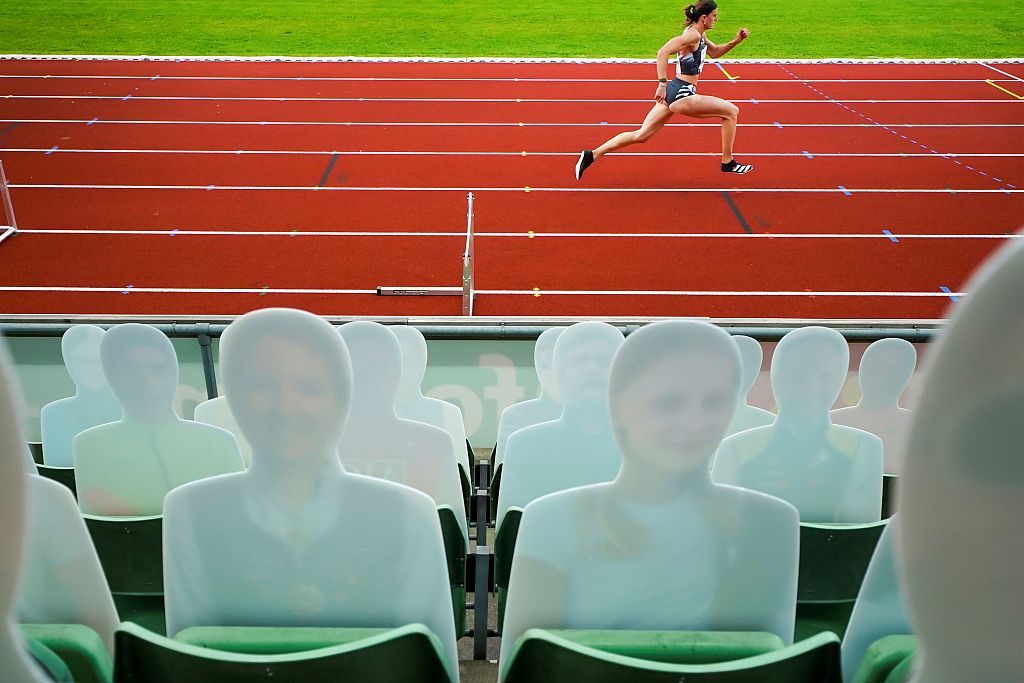 World Athletics and the International Athletics Foundation (IAF) announced on Sunday that 193 athletes from 58 member federations will be offered one-time grants of 3,000 U.S. dollars. The cash injection comes through an Athlete Welfare Fund established in April to help professional athletes deal with financial hardships caused by the COVID-19 pandemic.

World Athletics disclosed that the IAF had received 261 eligible applications by the May 31 deadline. These applications were evaluated by the IAF to ensure they met the eligibility criteria, under the oversight of an expert working group, chaired by World Athletics President Sebastian Coe.

According to World Athletics, the eligible athletes had to be qualified for selection for the Tokyo 2020 Olympic Games (by entry standard), had to be able to demonstrate a justifiable welfare need through significant loss of income in 2020 compared to 2019, and must never have had an anti-doping violation.

In addition, athletes ranked in the top six in the world rankings, those who finished in the top six in any Gold Label Road race in 2019, and those who earned more than 6,000 dollars in prize money from the 2019 Diamond League were not eligible to apply in order to help focus support to those most in need.

The foundation expects to begin making payments to athletes as early as the end of this week.

Sebastian Coe said: "My thanks to all the working group members for their input throughout this process over the last two months, and since they all agreed to be part of this working group at the end of April when we announced the fund. Their contributions, particularly at the outset to shape the criteria and fund focus, has meant we'll be able to get money quickly to those athletes most in need through a robust but simple process, which is what Hicham El Guerrouj and I hoped when we first discussed the idea in late April. A final thanks to Hicham for the initial concept and his personal generous contribution."

(Cover: Lea Springer of Switzerland competes in the women 300m hurdles event at the Impossible Games 2020 at the Bislett Stadium in Oslo, June 11, 2020.  /VCG)