Caught between tradition and modernization, Kenya's Samburu lay out a plan for their future
By Khamati Shilabukha 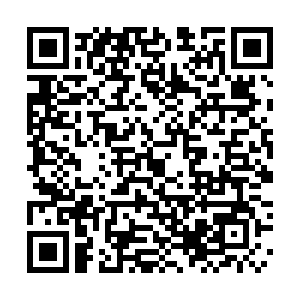 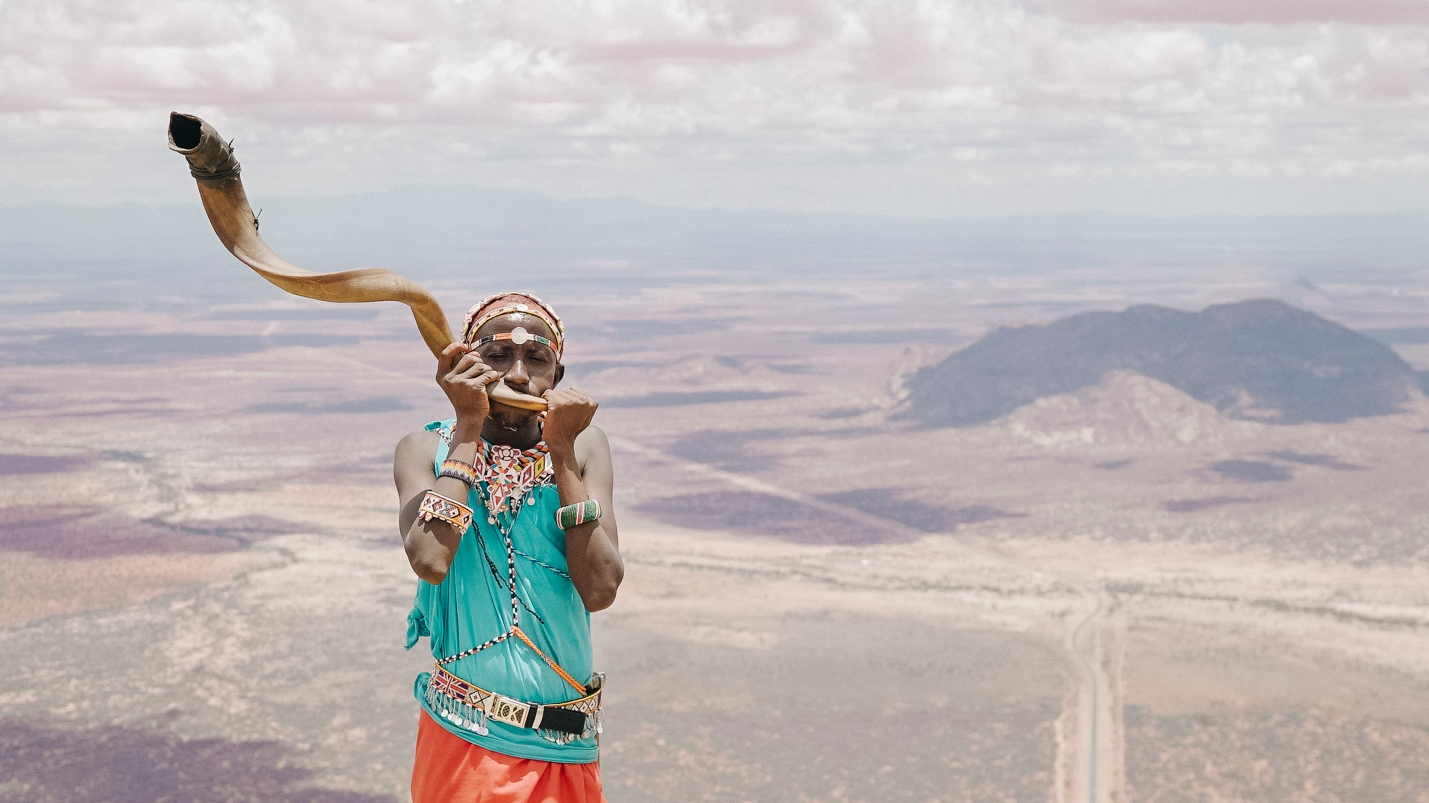 Samburu warrior Hitlan Lekoripo blowing the community horn on a sacred mountain for the Samburu, in Northern Kenya. /CGTN

Samburu warrior Hitlan Lekoripo blowing the community horn on a sacred mountain for the Samburu, in Northern Kenya. /CGTN

The Samburu tribe is a Nilotic tribe that inhabits Kenya's northern plains. They are found in Laikipia and Samburu Counties. They also inhabit parts of Marsbit County. While some scholars consider them to be part of the Masaai, others consider the Samburu to be separate though related to the Maasai.

Both Maasai and Samburu belong to the Maa family of languages, which form the larger Nilotic family that comprises disparate communities such as the Luo, Iteso, Turkana and the Kalenjin. Like the Maasai and the Turkana, the Samburu highly depend on pastoralist herding as their form of livelihood.

They are nomadic pastoralists, moving from one place to another following the seasonal patterns of rainfall in search of fresh pasture and water for their cattle, camels, goats and sheep. Like Kenya's other pastoralist communities, the Samburu rear large herds of cows, sheep, goats and camels that they graze openly on their communal land.

Samburu herdsmen and their animals can stay in one grazing area for as long as there is adequate pasture and water, then move on to new pastures once the current pasture has been exhausted. Every time they move, they build temporarily manyattas – mud-walled, grass-thatched huts – to live in, and fence their cattle yards with thorns. A typical Samburu village normally includes several manyattas belonging to a group of five to 10 households.

Linguists and anthropologists are struck by the linguistic similarity between the Samburu and the Maasai, especially the common vocabulary which the two share. However, linguists have noted that the Samburu speak more rapidly than the Maasai. Together with the Maasai and Turkana, the Samburu are among the few African communities who have remained culturally authentic by clinging to their traditional way of life.

The similarities between the Maasai and Samburu extend to the dress code and housing. The Samburu dress is so similar to the Maasai that it is hard to distinguish between the two. Both Samburu men and women dress in brightly colored traditional shukas, which they wrap loosely around their bodies.

Samburu men also dye their hair with red ochre, while the women adorn themselves in beautiful, multi-beaded necklaces and other traditional jewelry. Samburu warriors, or morans, keep their long hair in braids and dress in more colorful attire than other members of the community. 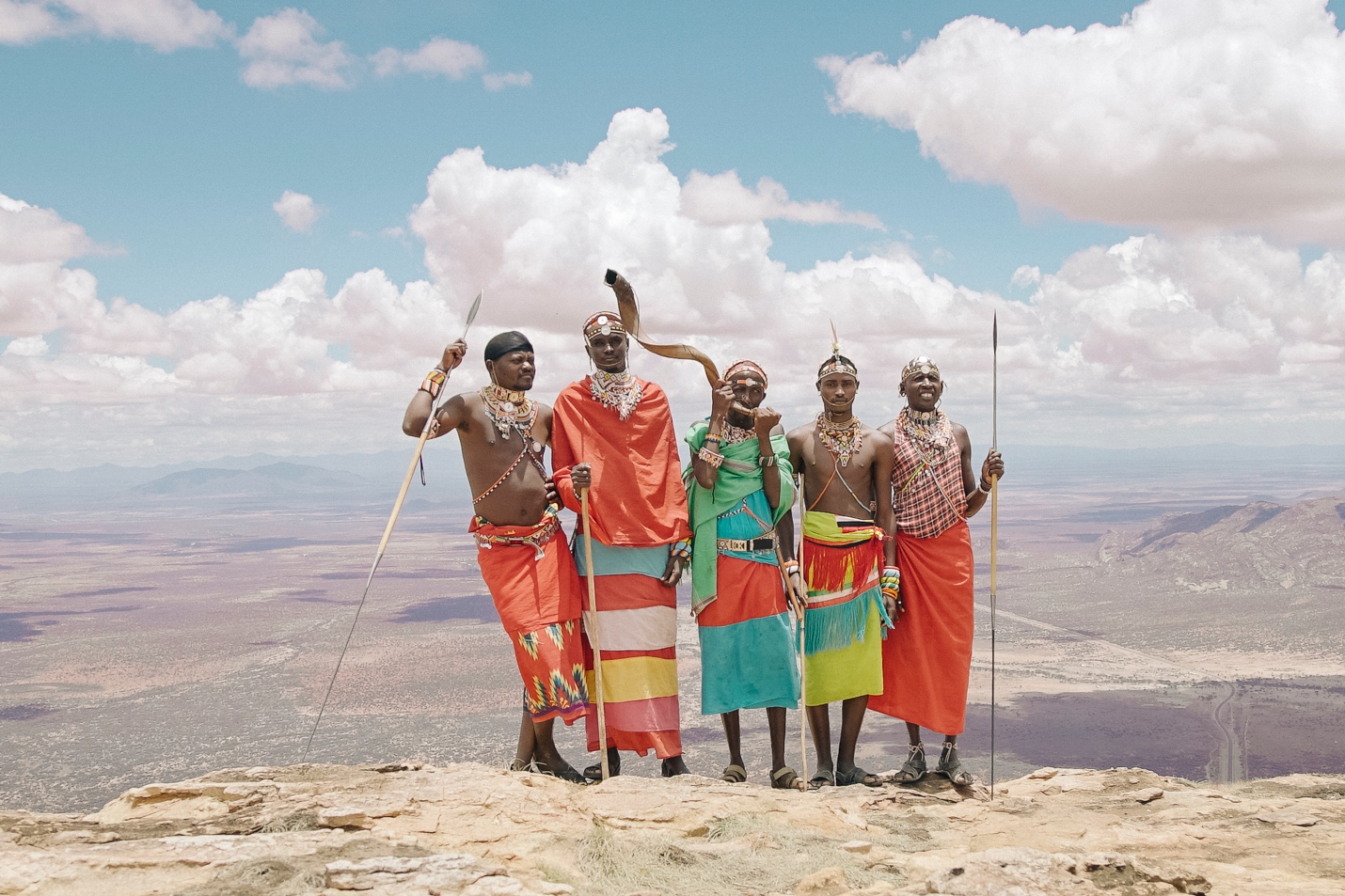 A group of Samburu warriors congregate on the top of a hill in Samburu, Northern Kenya, as Hitlan Lekoripo blows a horn. /CGTN

A group of Samburu warriors congregate on the top of a hill in Samburu, Northern Kenya, as Hitlan Lekoripo blows a horn. /CGTN

The traditional division of labour still exists in much of Samburu culture. Women take care of the homestead. Part of taking care of the homestead includes nurturing children. The community's social and political organization revolves around age sets which are highly regimented, applying only to men in the course of the rites of passage.

Circumcision for both boys and girls is one of the most important rituals among the Samburu. For boys, circumcision marks the initiation into moran (warrior) life. Circumcision is equally important for girls as it signifies becoming a woman. Once circumcised, a girl/woman can be given away in an arranged marriage to start her own family.

Once the boys are circumcised, they graduate into morans, who are the community's defenders against external aggression. Raiding among the neighbouring communities is part of cultural repertoire. Therefore, external aggression is quite prevalent, necessitating thorough preparation of an army of strong young men to not only defend the community in the face of attack but also participate in raiding other communities for livestock.

Raiding has an auxiliary, though central cultural role to play. Therefore, raiding ensures a constant supply of cattle and camels for purposes of bride wealth. Livestock is the standard measure of wealth, meaning men must participate in raiding to build their own stock of wealth.

Because of harsh climatic conditions in which the Samburu live, much of the development that has occurred in Kenya since independence has not reached their part of the country. Social amenities such as hospitals, electricity, piped water, schools and roads are not yet established in their region. Therefore, their interaction with other cultures is limited.

Furthermore, the Samburu are one of the communities in Kenya whose cultures remain deeply indigenous. Their livelihood has remained unchanged for eons. They have maintained the authenticity of their culture by sticking to their traditions and are considered even more traditional than the Maasai.

However, despite their best efforts, modernization is slowly changing certain aspects of the Samburu way of life, especially pastoralism.

Due to the complexities of ecological and socio-economic changes, maintaining large herds of livestock is becoming increasingly unsustainable for pastoralist communities the world over, including the Samburu. Demographic pressures are reducing the land size, shrinking the space on which to roam looking for pasture and water. 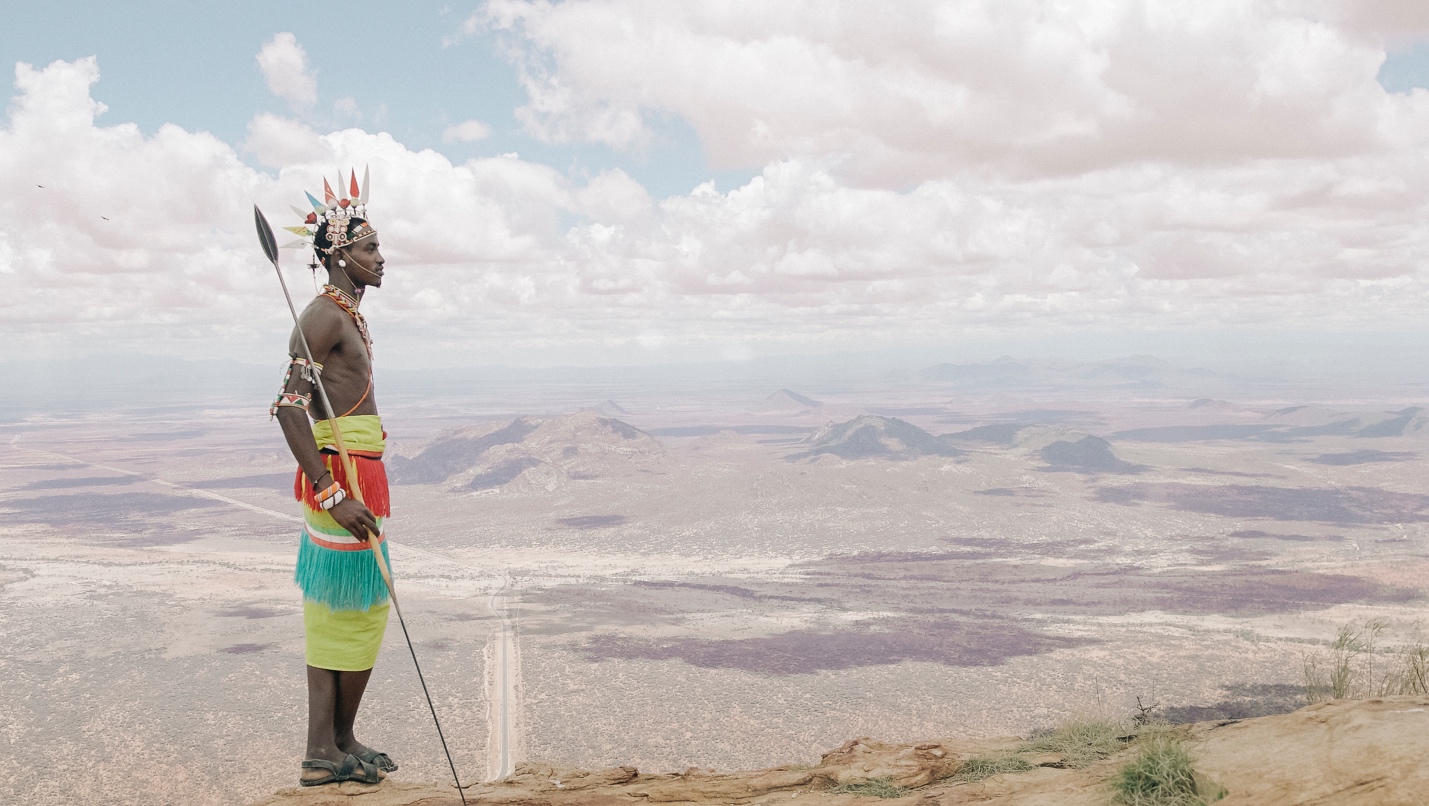 Samburu warrior Lemaiyan standing on the sacred mountain for the Samburu in Northern Kenya during a shoot of Tribe In A Flux. /CGTN

Samburu warrior Lemaiyan standing on the sacred mountain for the Samburu in Northern Kenya during a shoot of Tribe In A Flux. /CGTN

Furthermore, individual ownership of land is slowly creeping into territories where communal land ownership of land was the norm for generations. The incentives for this new venture are too attractive for the young and savvy Samburu to ignore. The mushrooming private conservancies are robbing pastoralist communities the land they require to maintain and sustain the nomadic herding the Samburu have always practiced.

The myriad development projects across the country also pose a dilemma in regard to compensation for land acquired to provide space for establishment of infrastructural developments such as roads, power lines, telephone satellite masts and water reservoirs. In places where land ownership is private, it is much easier to effect resettlement planning since ownership of land is tied to individual titles.

Not so among pastoralist communities such the Samburu in which case it is impossible to determine who will be compensated. The situation is complicated by their nomadic nature when different groups lay claim to the same piece of land.

Some younger Samburu also desire other options for themselves besides pastoralism as a primary livelihood. But due to a lack of formal education, many Samburu find it difficult to find employment and other ways into modern society.

The introduction of free primary schools, coupled with the introduction of the Constituency Development Fund has made it possible for more people to go to schools. Government has built more schools in neglected areas, such as Samburu and Laikipia, where the Samburu are found. Concerted efforts by the Kenyan government and non-governmental organizations have remarkably enabled many girls to attain an education.

And while this may bring about the slow but sure erosion of aspects of Samburu culture for future generations, increased access to education is known to reduce poverty, food insecurity, gender inequality and other issues.

All of these concerns mean the time has come for the government, NGOs and most importantly, the Samburu to all come together to lay out a plan that not only ensures community development but the conservation of the Samburu culture. This involves direct dialogue between the three groups on how to best integrate the Samburu people's history into the region's future.

(The author Dr. Khamati Shilabukha is a research fellow at the Institute of Anthropology, Gender and African Studies of the University of Nairobi.)