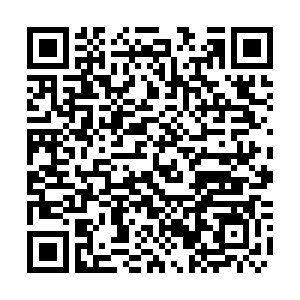 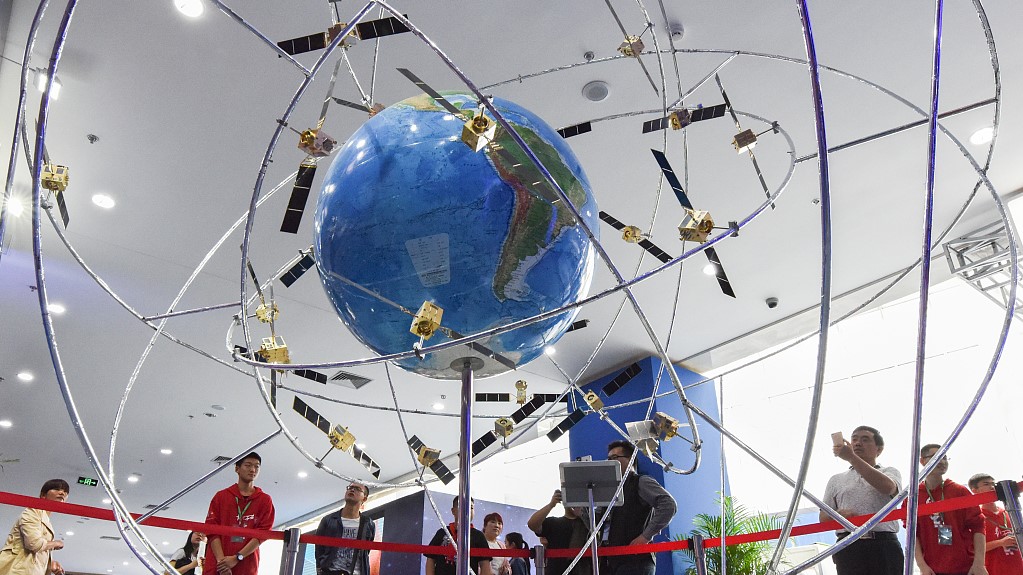 China has worked for decades to put a GPS replacement in space. With the last satellite of the BeiDou-3 system set to launch on June 23, it's time to look at the sat-nav market in China and BeiDou's performance so far.

According to the white paper issued by the GNSS and LBS Association of China (GLAC) in May, the sat-nav market has scaled from 80 billion yuan in 2011 to 345 billion yuan in 2019. The three-fold increase means a big chance for the locally developed system.

BeiDou has some unique features that GPS doesn't have. The most obvious one is messaging. Clients of the BeiDou-3 can send SMS-like text messages to each other with the satellites, which can be life-saving during ocean rescue.

BeiDou is also partially leading the world in signal performance and network bandwidth.

Many people have doubted if China's own system is being used in real life. Fortunately, it is. With early support from Qualcomm Inc., the system can be used in a wide range of Android smartphones – as many as 700 million of them – all of the phones can use BeiDou to navigate together with GPS, GLONASS and Galileo, because they all comply to a global standard called GNSS.

It means that you are probably using BeiDou satellites to navigate now without knowing.

With the fast development of the BeiDou-3, China is leading the world in patents in sat-nav technology. As of the end of 2019, a total of 74,897 sat-nav patents have been filed.

With matured technology and support from major chipmakers, the BeiDou system is welcomed by many industries in China – vehicles, high-speed rail, energy, mining, postal service, telecom and logistics … just to name a few.

Outside of China, BeiDou is also drawing fans. Forums were hosted between China, the Arab states and Central Asia. It can be expected that the system will become one of the standard sat-nav hardware in the civil aviation. The 5G standard is also including BeiDou as an option for map navigation.

With the last BeiDou-3 satellite launching in a day, the system's global expansion will almost surely happen, because the world cannot depend on America's GPS alone for worry-free navigation.