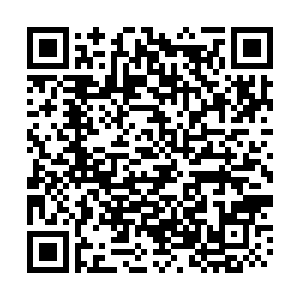 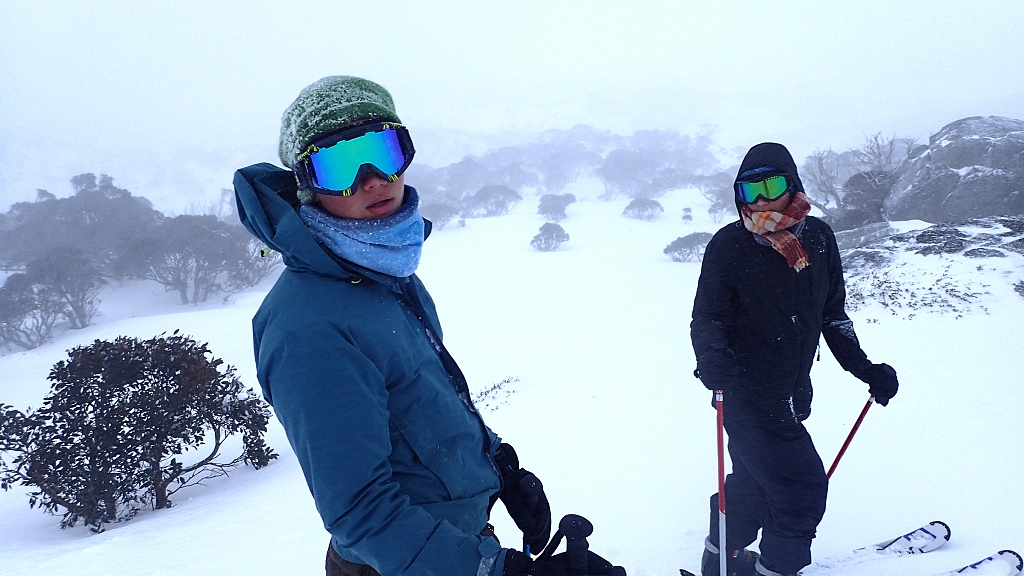 Australia's ski season officially kicked off on Monday after a delay of several weeks due to the COVID-19 pandemic, with strict measures in place to prevent the spread of the virus.

Resorts in the alpine regions of New South Wales (NSW) and Victoria State began operating ski lifts with more to follow during the week, and passes required to be purchased in advance due to strict limits on numbers.

The reduced crowd numbers promised to make it a stellar season for those lucky enough to get a ticket, although it came with tight COVID-19 regulations in place amid fears of a second virus wave.

Group ski and snowboard lessons are banned, while accommodation and other shared facilities are required to operate with strict screening and hygiene safeguards in place.

The NSW National Parks and Wildlife Service has also banned tobogganing, sledding and snow tubing in Kosciuszko National Park for at least the start of the season, saying the activities could not be safely undertaken.

NSW Deputy Premier John Barilaro said that while there was some risk involved in allowing the ski season to go ahead, the economic benefit not just to ski field operators but also regional businesses would be immense.

"Communities in the Snowy Mountains and those on major roads in and out depend heavily on tourism dollars and I know they will be very appreciative of the business brought in by visitors to the region, but it is imperative that we remember to be COVID safe," Barilaro said.

"While our regional communities are ready to welcome you with open arms, the message remains clear – if you are sick, get tested and don't travel," he added.