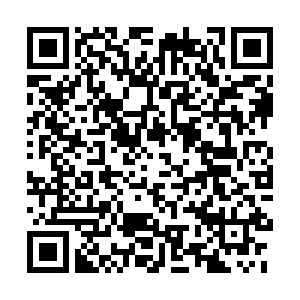 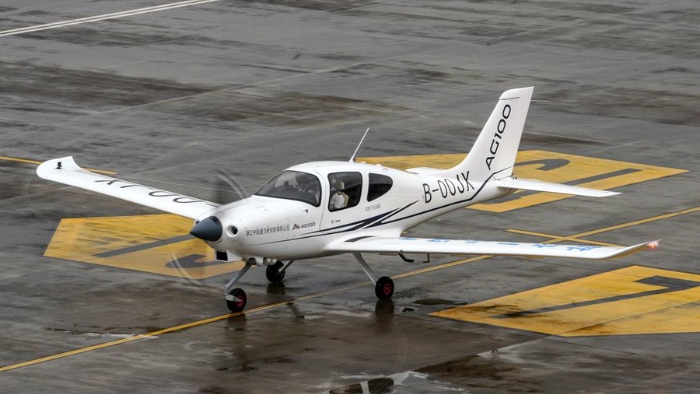 The AG100, which is a new generation trainer aircraft, conducted its maiden flight at the Moganshan airport in Deqing County, east China's Zhejiang Province.

According to the test pilots, during its 10-minute flight, the aircraft showed good maneuverability and stability, and all systems were operating normally.

The AG100 trainer model was developed to meet the strong demand of the Chinese and global markets. The aircraft's design team has already solicited opinions on the trainer model from potential buyers.

The highlights of the aircraft include cost-effectiveness, convenient operation and greater safety, according to AVIC.

The aircraft has a three-seat configuration and is powered by a gas motor gasoline, making it easy to ensure fuel support and cut fuel costs.

The standard equipment of the trainer also includes a whole aircraft parachute and the enhanced cockpit airbags, which will upgrade the safety to both passengers and the aircraft.

The makers of the AG100 trainer have already received the first batch of orders and inked agreements for cooperation with other entities.

The development team will enhance the project to ensure the delivery and contribute to the development of China's general aviation industry, said the AVIC.