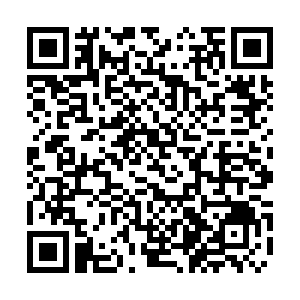 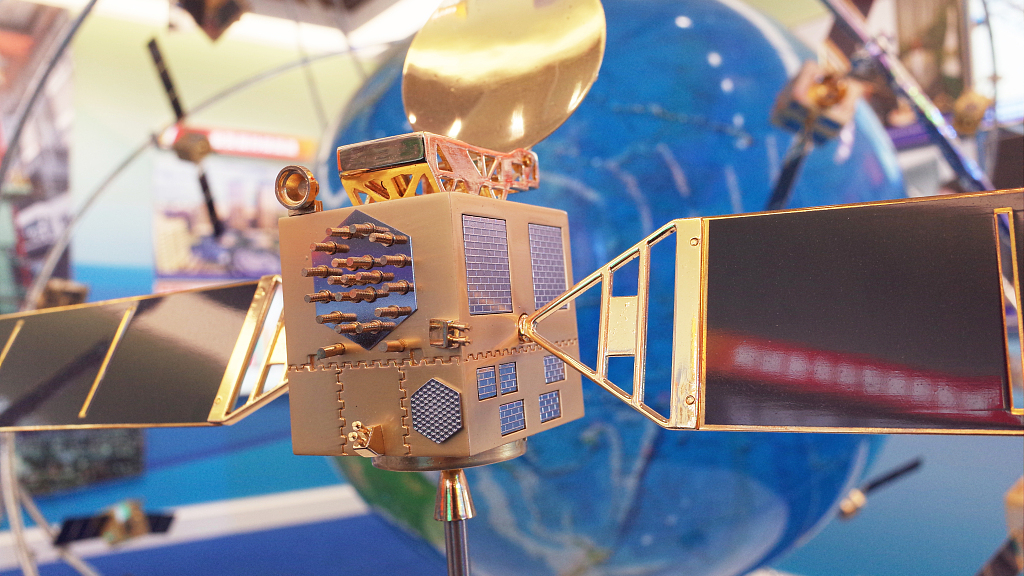 A model of the BeiDou navigation system. /VCG

A model of the BeiDou navigation system. /VCG

The launch of the final satellite in China's BeiDou-3 navigation system has been rescheduled for Tuesday. The launch window is set to be at 9:43 a.m. BJT (0143 GMT).

Some technical problems were discovered in the Long March-3B carrier rocket during the pre-launch checks. The problems have been fixed, the China Satellite Navigation system Management Office said.

The rocket has also undergone a series of tests before the propellant filling, with its functions and properties meeting the mission requirements. The filling of conventional propellant has been completed.