City of wild: Doves that can read people's faces
By Li Yujun 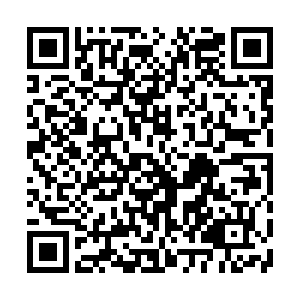 The pigeons living in the city are usually rock doves.

In Europe, an estimated 28 million rock doves live in urban areas. In cities, they have sufficient food and vast breeding space. The buildings in cities are very similar to the rocks they usually build their nests in, and the food discarded by humans fits their appetite. 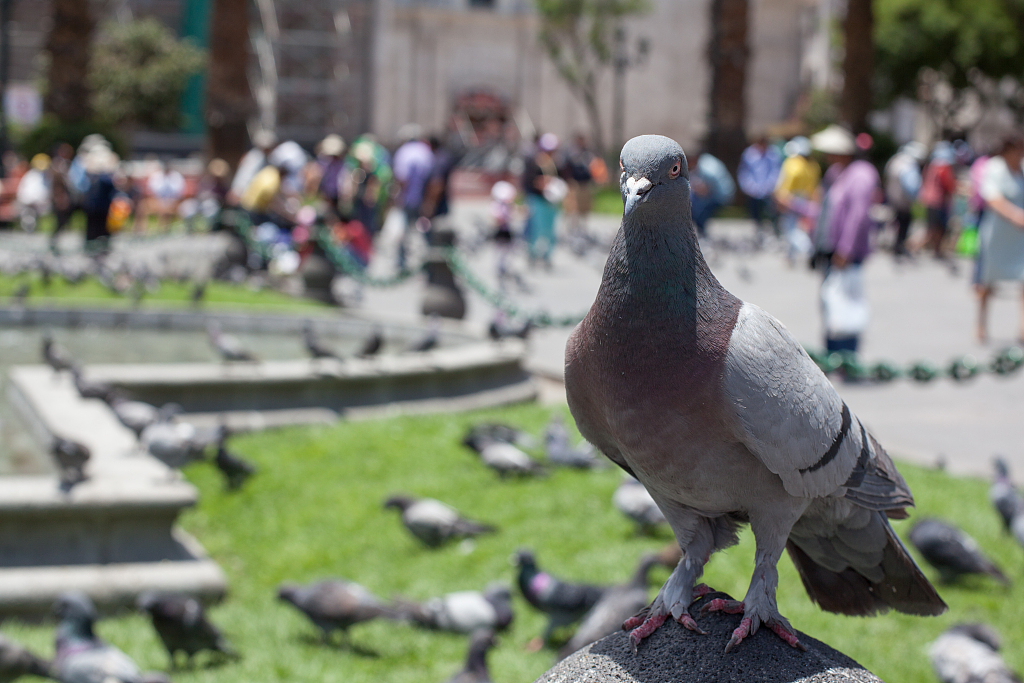 According to a study, the doves adapt and can make the most of the favorable conditions provided by cities. 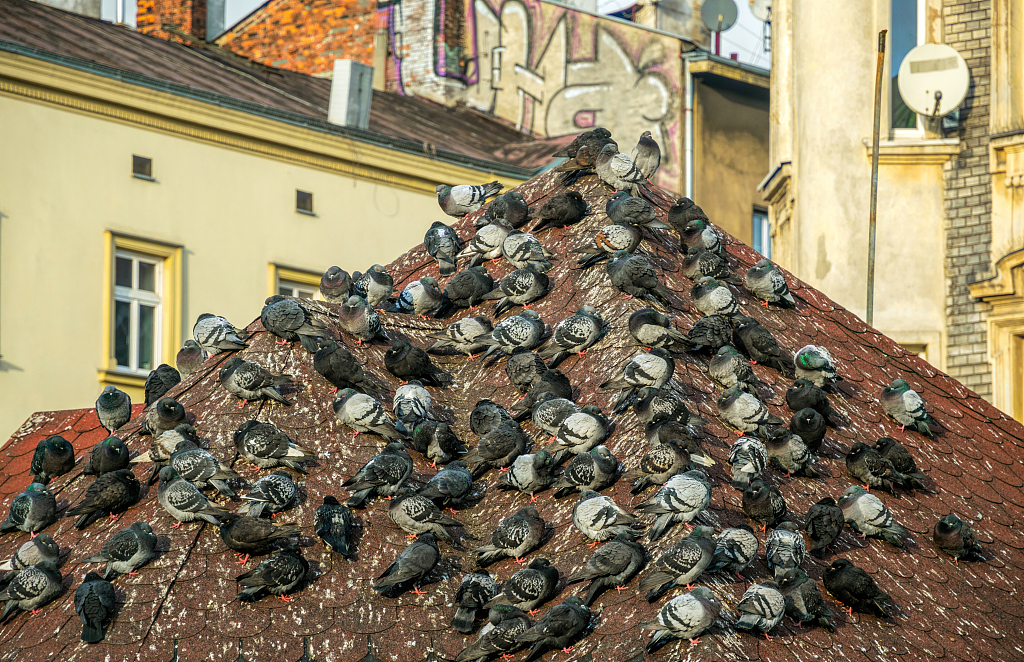 According to the research, the rock doves in urban areas can distinguish friendly feeders from hostile people, which minimizes the time it takes to find food and maximizes feeding time.

The research team conducted a test in the park with two feeders; one was friendly, and the other showed hostility. The hostile feeder would chase the rock doves. During the test, the birds quickly identified the difference between the feeders. Although the two feeders exchanged their coats, the doves avoided approaching the hostile feeder. This means that rock doves in the urban environment can identify feeders through their behavior.

Nature is not limited to faraway mountains and oceans; it also exists in urban cities and our daily lives. In the series, "City of Wild," CGTN not only unfolds a world of wildlife you were probably not aware of but also highlights the theme of this year's CBD COP 15: Ecological Civilization: Building a Shared Future for All Life on Earth.