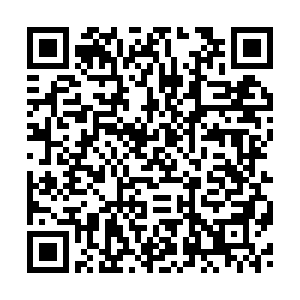 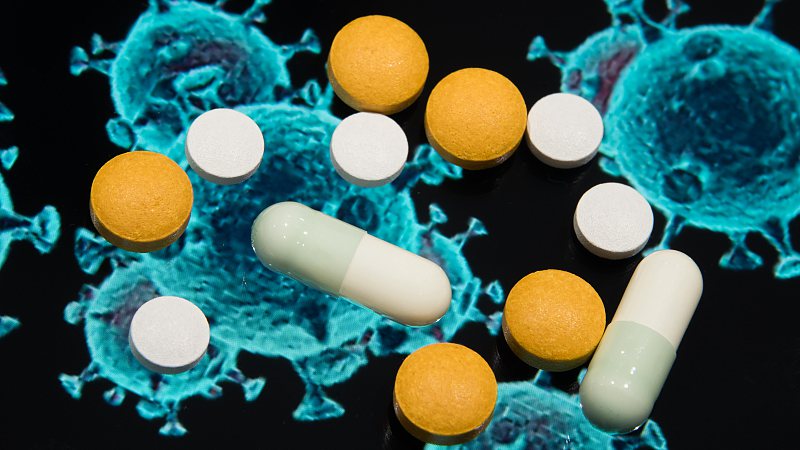 A new antiviral drug has been proved effective in blocking COVID-19 in a computer modeling by researchers from Monash University.

They conducted extensive modeling of alpha-ketoamide 13b on a supercomputer, and found it has the ability to stop the replication of the novel coronavirus that causes COVID-19.

Monash University senior research fellow Tom Karagiannis told Xinhua that alpha-ketoamide 13b bound tightly to the active site of the viral main protease, which is responsible for cleaving viral proteins inside cells.

"By blocking the active site of the protease with alpha-ketoamide 13b you can inhibit viral replication," Karagiannis explained.

"The modeling showed that the binding was stable for prolonged simulation times."

Alpha-ketoamide 13b is a new and improved compound based on ketoamide compounds investigated by Professor Rolf Hilgenfeld's team in Germany following the SARS outbreak in 2003.

"This particular compound has improved qualities for administration to humans," Karagiannis said.

The research paper has been published in the Computational ­Biology Chemistry Journal.

Karagiannis said German researchers have already shown alpha-ketoamide works in cell culture and there is hope that it may be effective by inhalation.

Meanwhile, Karagiannis and his team will keep on verifying promising new drugs.

"We are focused on the computational modeling aspects at the moment, and we plan to continue confirming and hopefully, identifying compounds with potential antiviral effects," he said.

"We have a comprehensive database of compounds that we can model against various antiviral targets."