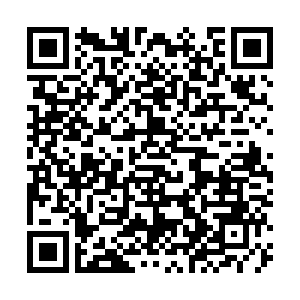 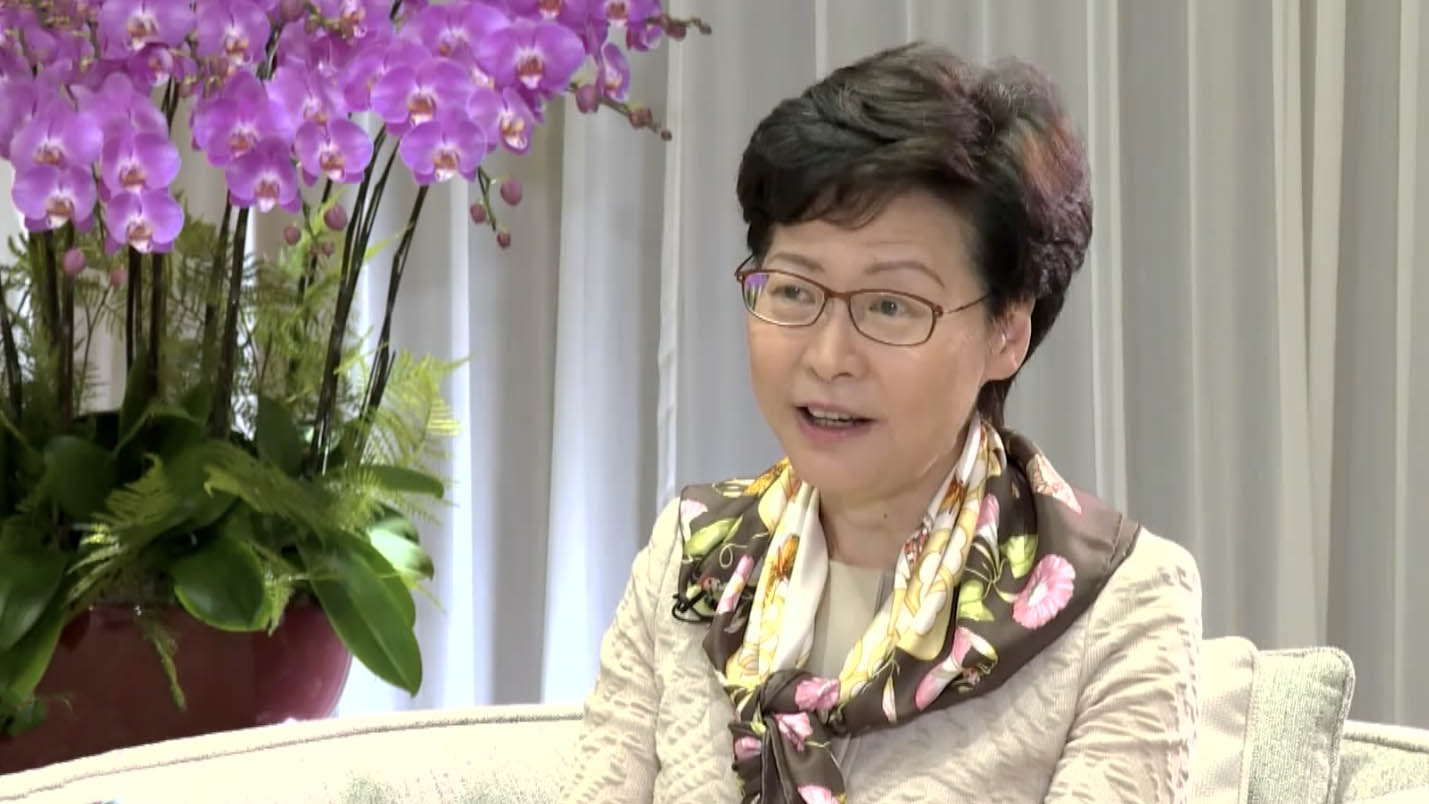 The draft law was reviewed at the 19th session of the Standing Committee of the 13th National People's Congress (NPC) from Thursday to Saturday.

The draft consists of six chapters and 66 articles, and it says when the local laws of the HKSAR are inconsistent with this law, the provisions of this law shall prevail. The power of interpretation of this law shall be vested in the NPC's Standing Committee.

Officials of the SAR government, including Chief Executive Carrie Lam, Chief Secretary for Administration Matthew Cheung, Secretary for Justice Teresa Cheng and Secretary for Security John Lee, all voiced support to the legislation.

The city has suffered from economic recession after violent protesters took to the streets, destroying and defacing public and private property, some even calling for "Hong Kong independence." Therefore, it's necessary and urgent for the central government to improve Hong Kong's legal system at the moment, they said.

The legislation only aims to prevent, curb and sanction criminal acts of secession, subversion of state power, terrorist activities and collusion with foreign or external forces that endanger national security, and Hong Kong's high degree of autonomy under 'One Country, Two Systems' will not be affected, they said.

Meanwhile, the draft law was welcomed by Hong Kong society.

Leung Chun-ying, former chief executive and vice chairman of the National Committee of the Chinese People's Political Consultative Conference (CPPCC), said the legislation reflects the vitality of principles of "One Country, Two Systems," "the people of Hong Kong administering Hong Kong" and a high degree of autonomy.

Gu Minkang, former deputy dean of the Law School of City University of Hong Kong, said the draft law takes into account the characteristics of the common law and will not prejudice the existing judicial and common law systems in Hong Kong.

The common principles of the rule of law in the world are also reflected in the draft law, including no crime without the law, the presumption of innocence, protection against double jeopardy, protection of rights of defendants and fair trial, he said.