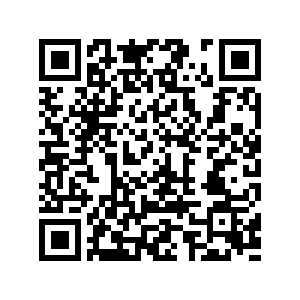 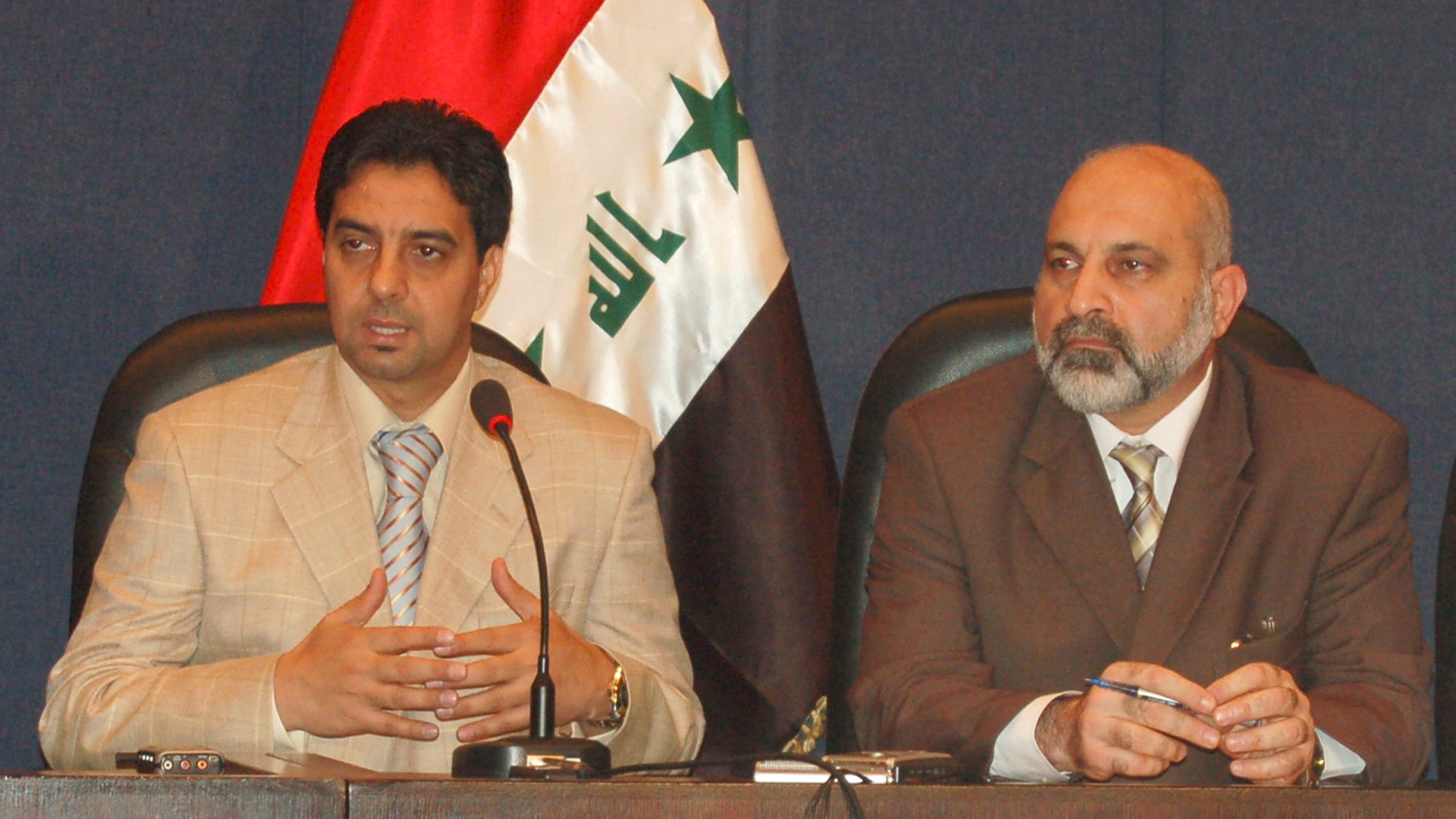 Iraqi football legend Ahmed Radhi died Sunday from complications linked to COVID-19, the health ministry said, just hours before he was to be flown for treatment in Jordan.

Radhi, 56, scored what remains Iraq's only World Cup finals goal in 1986 against Belgium.

He had been hospitalised last week in Baghdad after testing positive for coronavirus but had checked out on Thursday after his condition improved.

He suffered a relapse a few hours later and was readmitted, but passed away early Sunday. 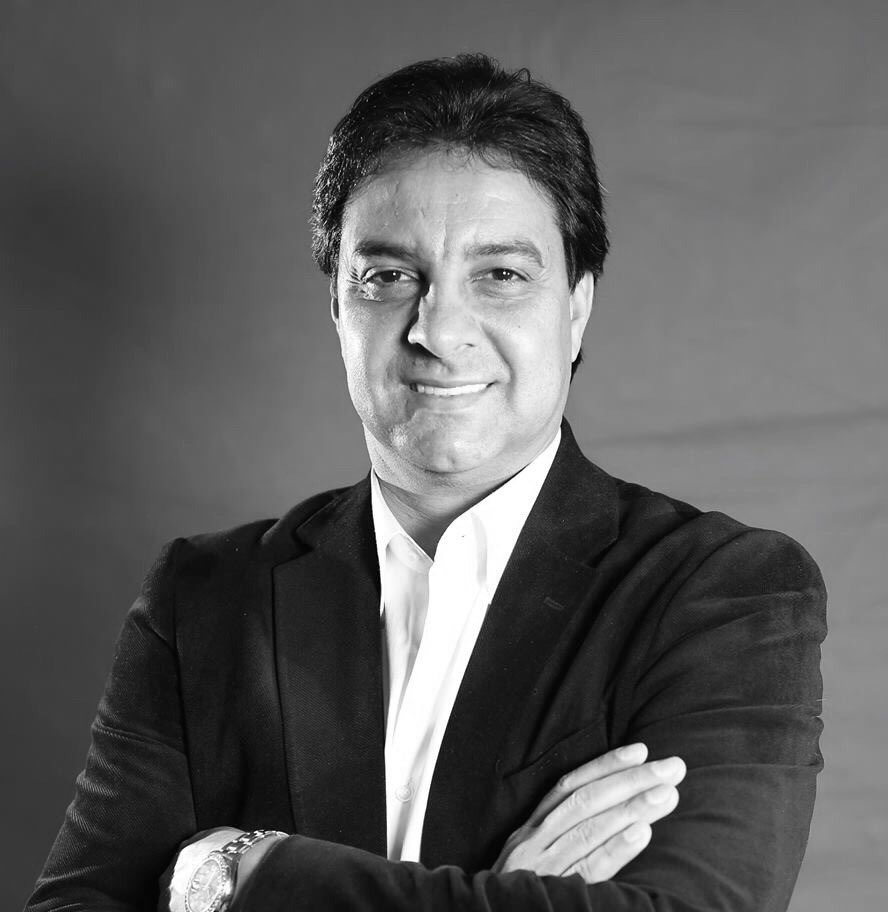 "Ahmed Radhi passed away wearing the green jersey, which he loved so much that we loved him in it," wrote Iraqi Prime Minister Mustafa al-Kadhemi.

Radhi, a striker, led Iraq to victory in the Gulf Cups of 1984 and 1988, when he was voted Asian footballer of the year.

In the 1986 World Cup in Mexico, he scored against Belgium but Iraq went on to lose the match 2-1 and exited the tournament in the group stage without a point.

When news of his death broke, football fans in Iraq exploded in grief.

The director of Jordan's Football Association Ali Al-Hussein said the world had lost "a sports star whom we cherish and are proud of." 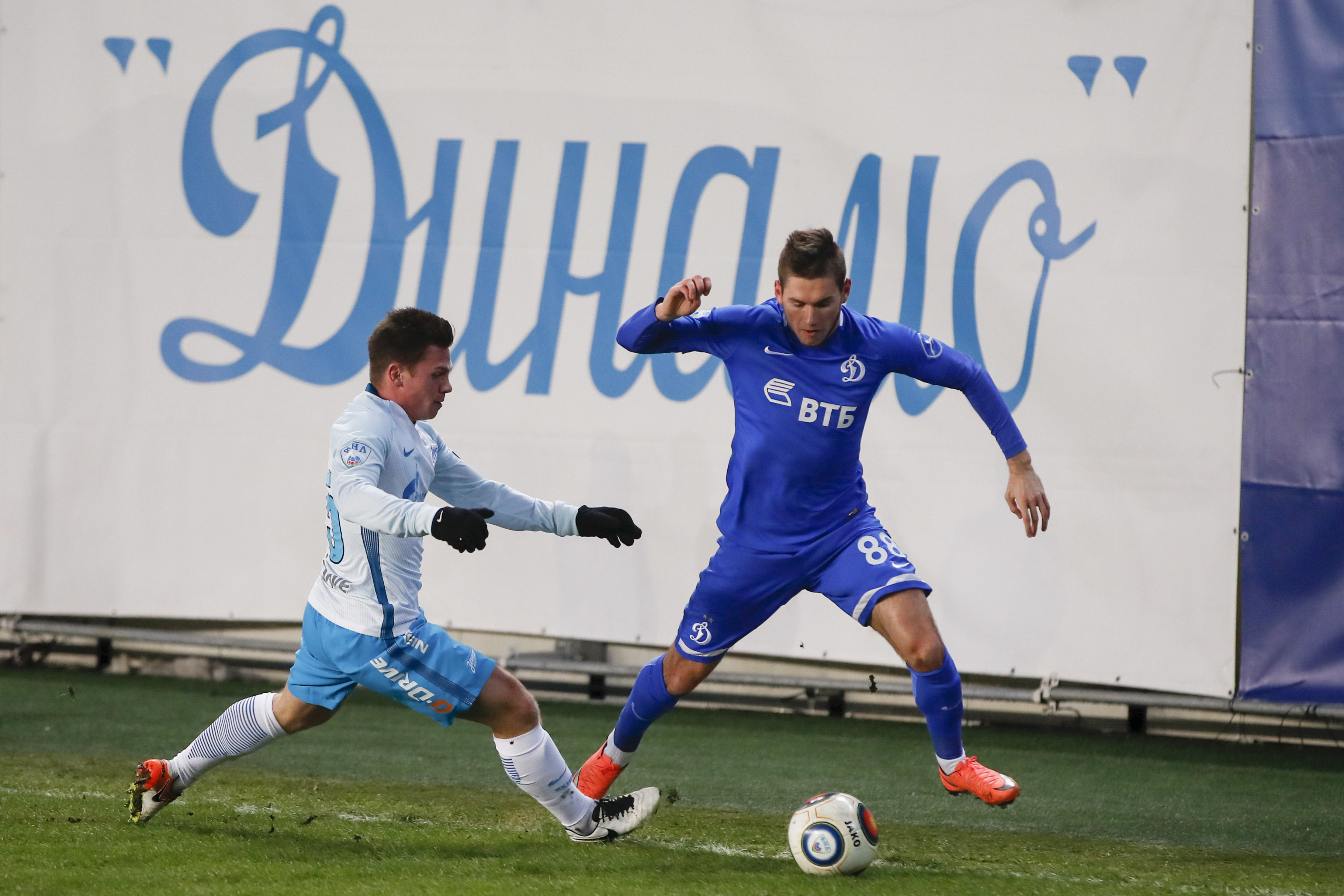 The ongoing pandemic continues to disrupt world football as games gradually resume across the globe after a three-month hiatus.

In Russia's top league, Dynamo Moscow said Sunday that three of its players had tested positive for the coronavirus and its game on the restart weekend was postponed.

In Brazil, Rio's mayor suspended matches involving Botafogo and Fluminense in order to give the clubs more time to prepare for action, while eight Corinthians players have been isolated after testing positive for the coronavirus in Sao Paulo.