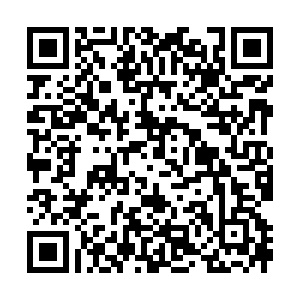 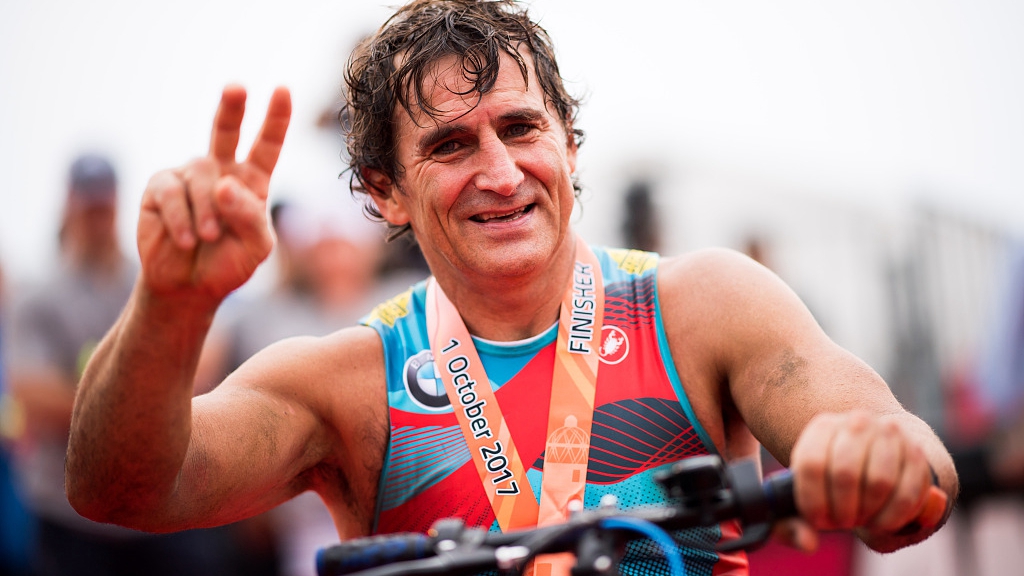 Rarely has a Paralympian drawn as much attention as Alex Zanardi. Italy's world-renowned Serie A finally made its eagerly anticipated return over the weekend after a three-month coronavirus-forced shutdown, but instead of football and Cristiano Ronaldo, Alex was the name on everyone's lips in the virus-stricken country.

Even Italian Prime Minister Giuseppe Conte has filled his rare spare time in the midst of the unprecedented COVID-19 crisis by posting some words of encouragement to the racing hero. "Alex, don't give up. All of Italy is fighting with you," Conte wrote on Twitter.

The four-time Paralympic gold medalist suffered severe head injuries in a road accident while racing his handbike in Italy on Friday. The 53-year-old had surgery at the Santa Maria alle Scotte hospital in Siena, where he was in intensive care. 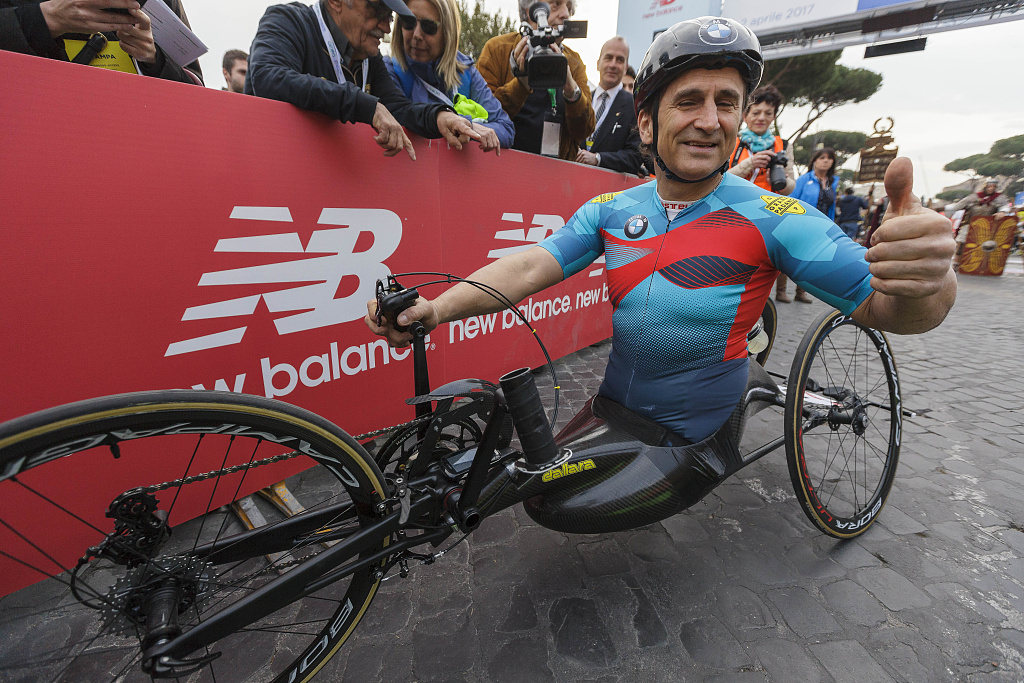 The hospital announced on Sunday that Zanardi's "neurological picture" remains in critical condition and he was still "under sedation, intubated and breathing with the help of a ventilator."

"The current conditions of general stability still do not allow us to exclude the possibility of adverse events," the statement added.

Zanardi has long been an inspirational figure in the sporting world. He won the Championship Auto Racing Teams (CART) titles in 1997 and 1998 and took 15 wins in the series, either side of stints in Formula One. However, a horrific crash in Germany in 2001 upended his life as the Italian had both legs amputated above the knee.

He never gives up. Zanardi learned to walk again with prosthetics and returned to racing less than two years after the life-changing accident. He then brought his talent to handcycling, a form of paralympic cycling and became one of the most successful racer in Paralympics, winning four gold medals and two silvers. 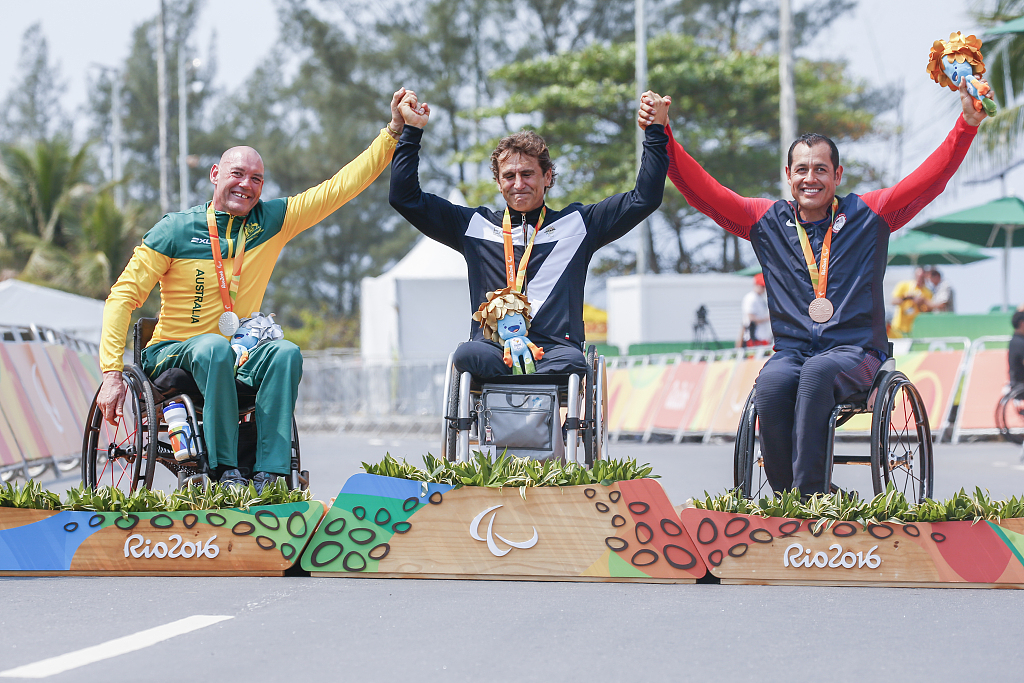 Zanardi's latest brush with death has gripped the whole racing scene. Formula One legend Mario Andretti tweeted: "I am so anxious and frightened about Alex Zanardi that I'm holding my breath. I am his fan. I am his friend. Please do what I'm doing and pray pray for this wonderful man."

Spanish two-time world champion Fernando Alonso posted an image of Zanardi on his handbike, adding "Come on champion," while Ferrari's young driver Charles Leclerc, who is billed as a future world champion, also spoke out: "Fight as you know how to do it, Alex. You are a very great man."