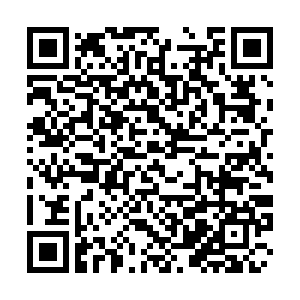 A Chinese mainland official on Monday called for solidarity across the Taiwan Straits to firmly restrain separatist activities advocating "Taiwan independence," stressing that it is the only way to maintain peace and stability across the Strait and safeguard the interests of Taiwan compatriots.

Zhu Fenglian, spokesperson for the Taiwan Affairs Office of the State Council, made the remarks in response to an inquiry over recent attacks on the Chinese mainland by Su Tseng-chang, chief of Taiwan's executive body.

Following the release of an evaluation report on China's military power by the United States, Su "viciously attacked" the mainland, attempted to stir up confrontation across the Strait, and deliberately confused "Taiwan independence" and Taiwan, Zhu said in a written statement.

Stressing that people across the Strait belong to one family, she said, "Chinese don't fight Chinese. We are willing to strive for peaceful reunification with utmost sincerity and greatest efforts."

Nevertheless, the mainland "makes no promise to renounce the use of force and reserves the option of taking all necessary means," she said, adding that it is by no means targeted at Taiwan compatriots – it is targeted at the interference by external forces and a very small number of separatists and their secessionist activities.

"Taiwan independence" is the common enemy of compatriots across the Strait and will only bring serious catastrophes to the 23 million Taiwan residents, said Zhu.

She slammed the separatists' attempt to "hijack" the Taiwan society with continuous provocations to "seek independence."

The spokesperson also commented on Taiwan leader Tsai Ing-wen's recent video speech at the "2020 Copenhagen Democracy Summit," calling it another "political manipulation" under the banner of "democracy."

Meanwhile, she urged certain countries to adhere to the one-China principle and not to provide any stage or convenience for the DPP authority to seek "Taiwan independence."