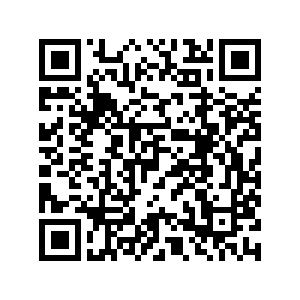 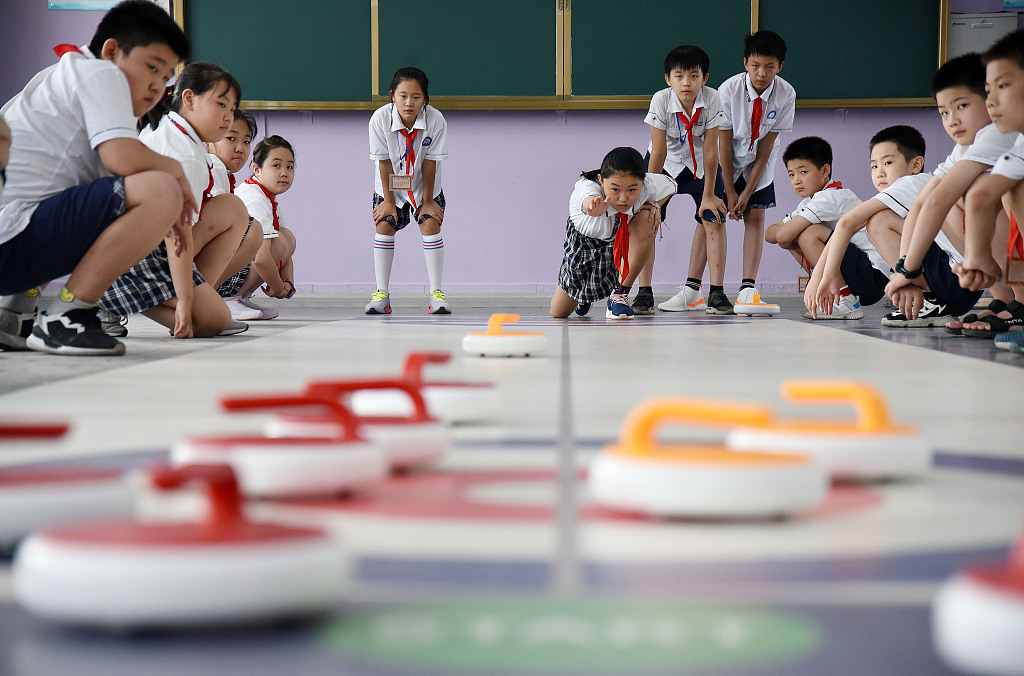 June 23 is a worldwide celebration known as Olympic Day to commemorate the resurrection of the Olympic Games and the birth of the Modern Olympics. It marks the auspicious day in 1894 that Pierre de Coubertin, at a Union of French Athletic Sports Societies (USFSA) Congress, created a commission for the first modern Olympic Games to be held in Athens in 1896.

Although this year's Olympic Day celebrations will be rather more subdued and sentimental than in years past, the core principles of fitness, unity, respect and cross-cultural education will be far more pronounced than ever before.

Every year since the first Olympic Day in 1948 has seen an increase in the number of participants, and today nearly all 206 member bodies of the International Olympic Committee (IOC) participate in the joyous celebration of sports and the host of benefits we as a human race receive from them daily.

In 2020, however, Olympic Day comes at a time when the sporting world, and the world at large, looks a little different than in years past. We are only just now seeing glimpses of sport returning to stadiums and television sets around the globe after several months of being paralyzed by the COVID-19 pandemic.

Yet, one cannot help but feel that this momentous day comes at precisely the right moment. At a time when many nations feel isolated, the Olympic ideals of community and unity can be the magnet that draws them back together. At a time when personal health is priority number one, the ideal of fitness takes on a new meaning.

There is no way to put this idea into words better than IOC President Thomas Bach did when he declared that "The Olympic flame can be a light at the end of this dark tunnel." And as we sit now, just over a month before the originally scheduled lighting of the Tokyo 2020 flame, with the world slowly, but courageously, recovering from the worst disease of our lifetime, we need a reminder of the Olympic ideals of friendship and solidarity more than ever. 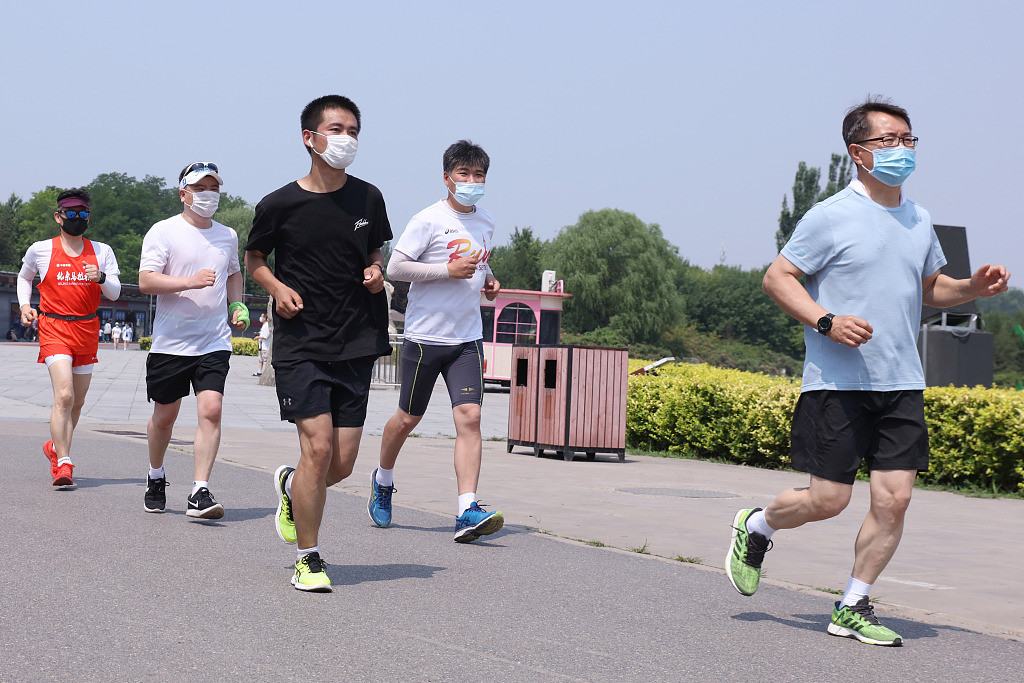 The IOC, along with many national Olympic committees (NOCs) and the governing bodies of the majority of Olympic disciplines, has played a crucial and active role in supporting athletes during the uncertain start to 2020. This support has come by way of financial aid to athletes who rely heavily on income from tournaments and competitions, as well as online fitness and coaching sessions to keep them ready and prepared as and when their seasons restart.

Throughout the sporting hiatus we've seen the physical manifestation of the adage that "necessity is the mother of invention." It has been incredibly inspiring to see the creative ways athletes have come up with to keep fit and hone their skills.

Rio 2016 pole vault silver medalist Sandi Morris, with help from her father, built her own runway and landing pad setup in her hometown so she could continue training during lockdown. Dutch long-distance swimmer and Rio 10km gold medal winner Sharon van Rouwendaal set up an inflatable pool where she would practice swimming with a cord attached to her waist. The Chinese national shooting team did not miss a step in their preparations as they held their first ever online competition, featuring athletes from around the country.

These examples of ingenuity and innovation are just a few of many other stories of athletes being committed to excellence during trying times.

"The important thing in life is not the triumph but the struggle, the essential thing is not to have conquered but to have fought well."

These powerful words, spoken by Coubertin on why he wanted to revive the Olympics, are still applicable in today's trying times and, as the pandemic is slowly being defeated, we all need to remember to fight hard and to fight together.

Olympic Day 2020 has arrived when we need it the most and together the world can overcome any obstacle.