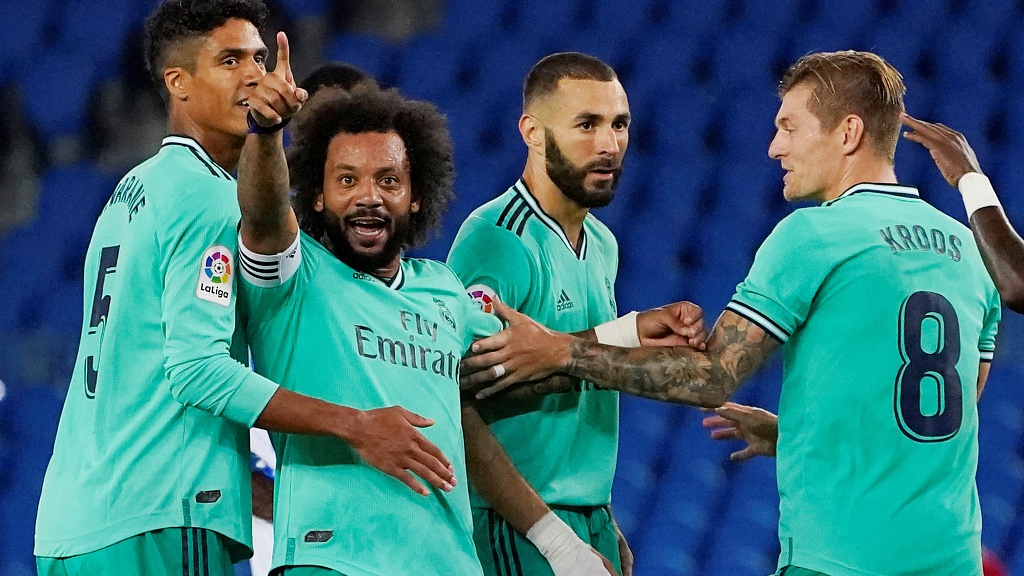 Real Madrid took control of the Spanish title race by beating Real Sociedad 2-1 away on Sunday to move top of La Liga above Barcelona after a second-half high on controversy.

Madrid captain Sergio Ramos broke the deadlock in the 50th minute by converting a penalty after Vinicius Jr. went to ground in the area following contact from Sociedad's Diego Llorente.

Sociedad thought they had leveled with a strike from Adnan Januzaj from outside the box but the goal was ruled out after a VAR review showed Mikel Merino obstructing the view of Madrid keeper Thibaut Courtois without touching the ball.

Their sense of injustice deepened a minute later when Karim Benzema doubled Madrid's lead in the 71st after controlling the ball with the top of his arm although Merino ensured an exciting finish by lashing in off the crossbar in the 83rd minute.

However, Zinedine Zidane's side clung on for the win to move level with Barca on 65 points after 30 games but climbed above the Catalans, who were held 0-0 at Sevilla on Friday, due to a superior head-to-head record. Sociedad are sixth on 47. 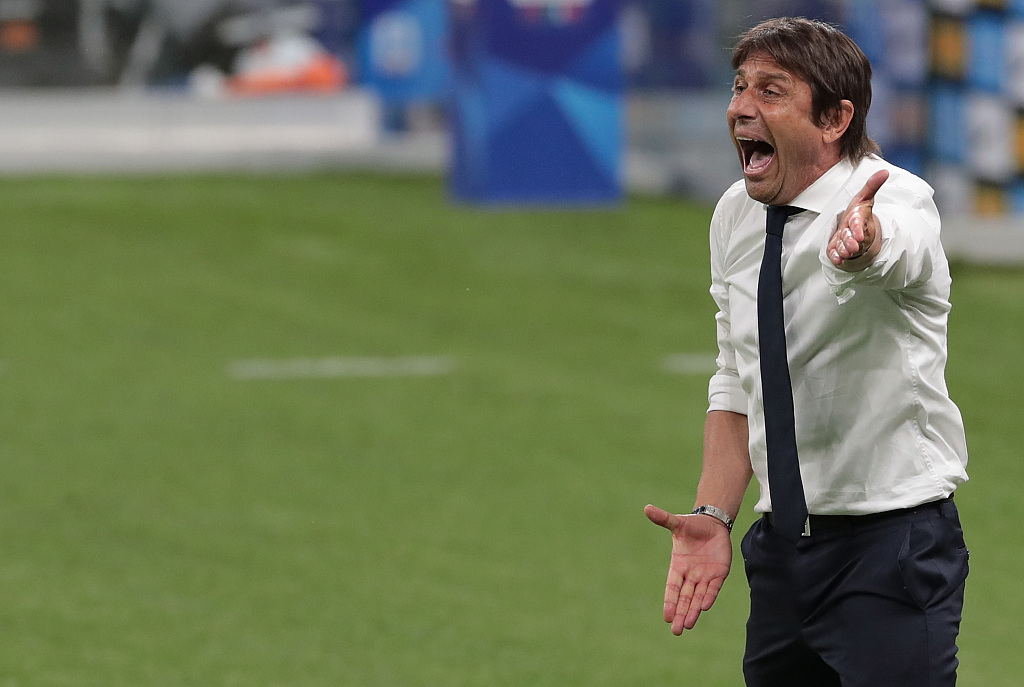 Madrid's trip to San Sebastian was full of intrigue after Barca failed to beat Sevilla and the Catalan side's defender Gerard Pique said the title was now Madrid's for the taking.

Elsewhere, third-placed Inter Milan restarted their Serie A campaign with a 2-1 home win over struggling Sampdoria on Sunday to close the gap on the leading pair, although they lived dangerously in the second half.

Romelu Lukaku and Lautaro Martinez put Inter 2-0 ahead in just over half an hour but Sampdoria, outclassed in the first period, pulled one back through Morten Thorsby early in the second and finished the match threatening an equalizer.

Belgian Lukaku celebrated his goal by taking a knee in support of the Black Lives Matter movement.

Inter, with 57 points from 26 games, are five behind Lazio and six adrift of leaders Juventus while Claudio Ranieri’s Samp are 16th with 26, one point clear of the drop zone.

The match was originally due to be played on February 23 and was one of the first to be called off as the new coronavirus began to spread through Italy, with Serie A eventually being suspended on March 9. 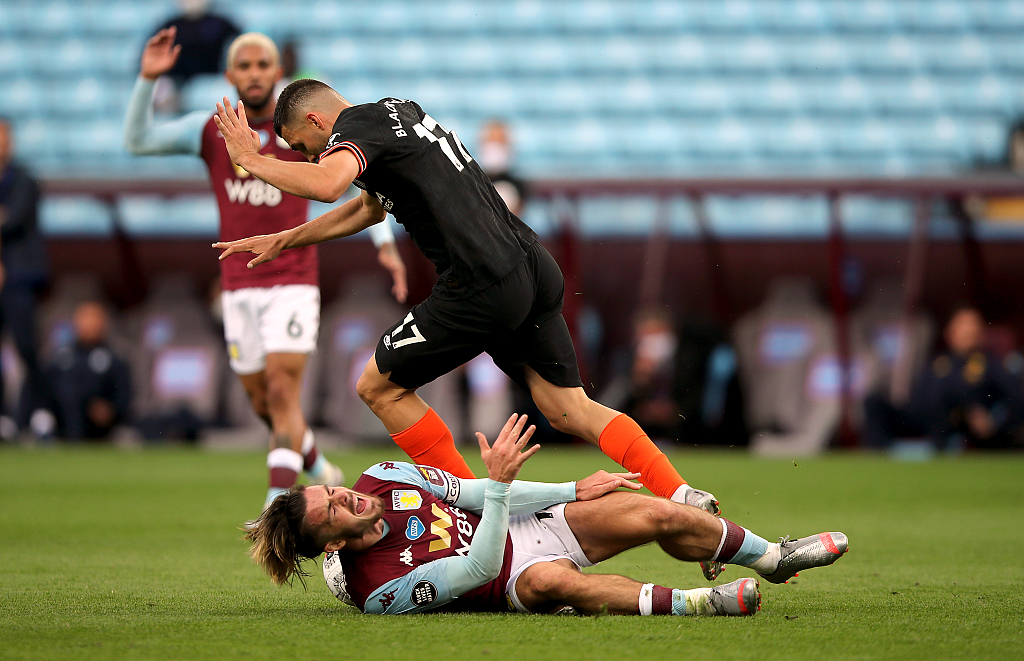 Meanwhile, Liverpool may have to wait a little longer for their Premier League title celebrations after they were held to a 0-0 draw at Everton in the behind closed-doors Merseyside derby on Sunday.

The result left Chelsea fourth on 51 points from 30 games, five ahead of fifth-placed Manchester United, while Villa's hopes of avoiding the drop were dented as they stayed second-bottom on 26 points, one point adrift of the safety zone.

"We dominated, but it's the story of some of our games, we need to be more clinical," said Chelsea manager Frank Lampard. "But I can give the players some leeway because they've had a lot of time off. We showed great character and quality in the second half to win the game."