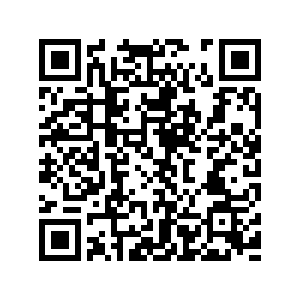 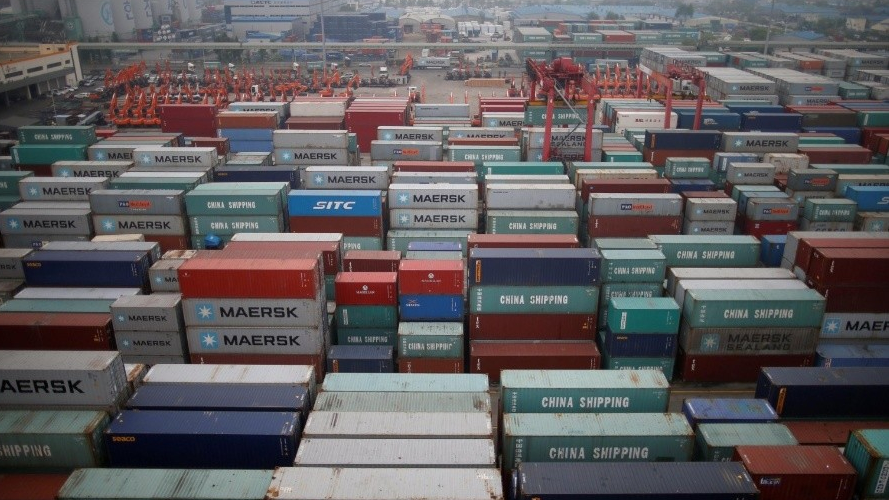 Editor's note: Ji Xianbai is a current affairs commentator. He holds a doctorate in International Political Economy from Nanyang Technological University, Singapore. The article reflects the author's opinions, and not necessarily the views of CGTN.

Trade protectionism has been on the rise in the past decade since the global financial crisis (GFC). From November 2008 till present day, statistics from the Global Trade Alert initiative reveal that a stockpile of over 17,000 protectionist policy interventions have been implemented globally, significantly outnumbering the 7,238 trade liberalizing reforms enacted to promote trade openness.

Protectionism is not new. After all, it was the beggar-thy-neighbor trade policies that partly precipitated the Great Depression of the early 20th century. But protectionism in the 21st century heightened in the aftermath of the GFC is characteristically different.

As many countries take a protectionist turn, international trade is losing steam. For much of the post-World War II period, the global merchandise trade was expanding about twice as much fast as the world's total economic output but the growth ratio now is approximately 1:1.

At the same time, cross-border flows of investment, services, technologies, data and personnel and other indicators of socioeconomic interdependence have all stagnated, provoking concerns over what has been referred to as "slowbalization."

Unfortunately, the ongoing pandemic of coronavirus is adding to the woes of decelerating globalization as countries further curb international mobility and even purposefully distort trade and production patterns to fight the virus.

For example, the Trump administration in the United States in April 2020 asked 3M, a major supplier of surgical masks, to prioritize domestic demand over foreign orders and repatriate production facilities from China. This move quickly sparked trade tensions with not only Beijing but also affected European allies and Latin American neighbors alike.

In fact, there had already been a steady upward swing in the number of trade disputes as a result of increased protectionism prior to the pandemic. The average number of active trade disputes per month recorded by the World Trade Organization (WTO) escalated nearly three-fold from 15 in 2009 to 42 in 2018. 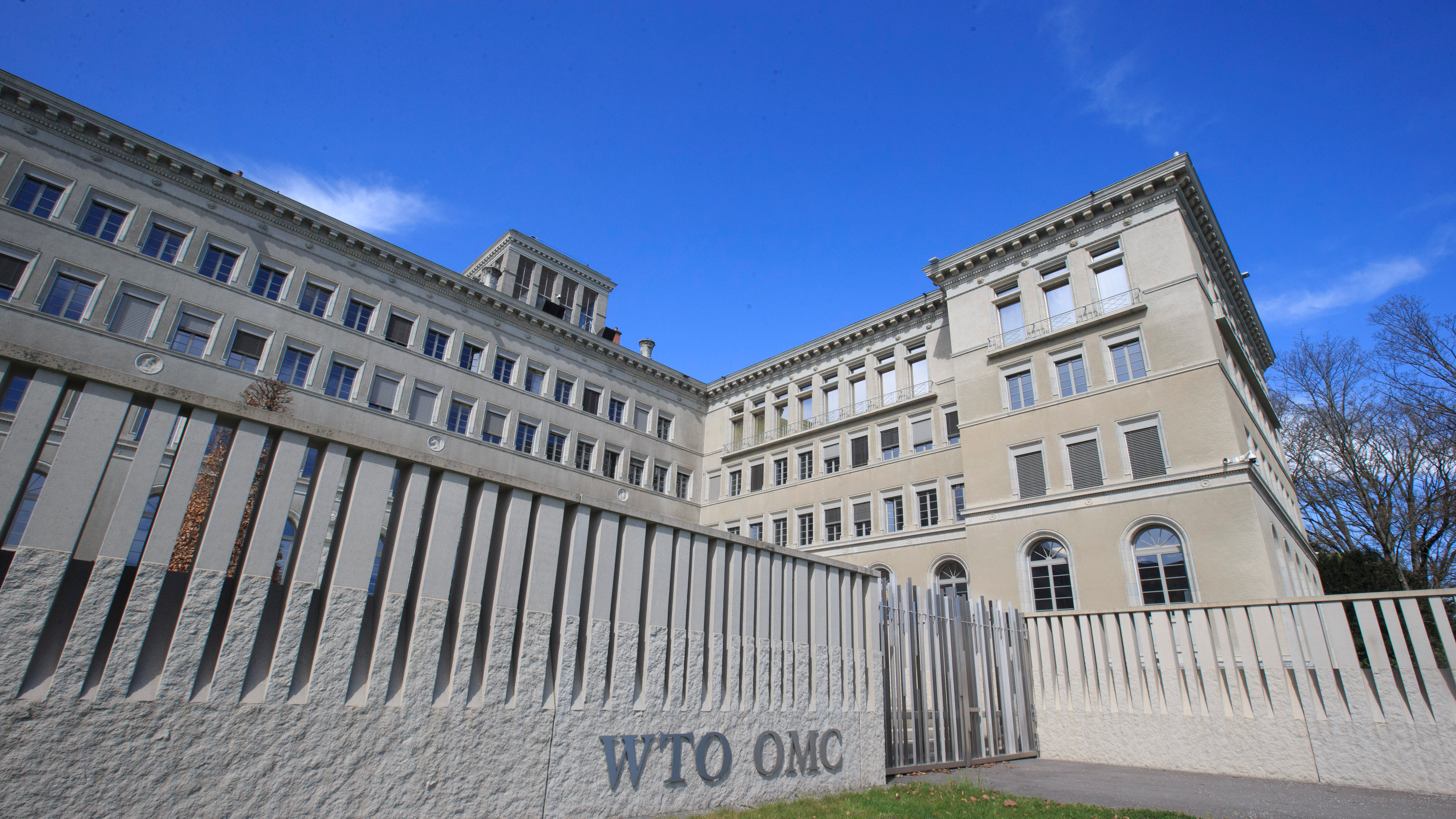 Recently, acrimonious trade conflicts have been erupted, among others, between the U.S. and China over intellectual property, the European Union (EU) and the U.S. over ripe olives, Japan and South Korea over high-tech materials, and Indonesia and the EU over palm oil.

The Sino-U.S. trade war has been particularly damaging. On the one hand, the United Nations reckons that the trade war has resulted in a sharp decline in bilateral trade volume and higher prices for consumer with averaging Americans bearing the brunt of the burden. On the other hand, the U.S. leadership's reckless contemplation of decoupling with China paved the way for greater geopolitical confrontation between the world's two largest economies and military powers.

To put an end to the trade wars and more crucially to reverse the regrettable slide from globalization to "slowbalization" if not de-globalization, there is scope to revisit some core arguments in favor of free trade.

Since the establishment of the notions of absolute advantage and comparative advantage by Adam Smith and David Ricardo respectively in the 18-19th century, it has been recognized for centuries that free trade, as a rule, enhances competition, lowers prices, and makes better and a greater variety of products available to consumers and producers. Contrarily, protectionism leads to sectoral monopoly, increases prices, limit products available on the market, reducing national welfare.

While the economic case for free trade is strong, so is the political case for protectionism. To keep governments from succumbing to protectionist and economic nationalist pressure, having a robust and renewed WTO is essential.

The incumbent WTO head Roberto Azevêdo is on his way out of Geneva, a year ahead of schedule. The process of scouting a new director-general will start soon and can be fraught with difficulties pitting the developed against the developing members of the WTO. But whoever takes over from Azevêdo should bear in mind that, once elected, his or her mission is to revitalize not only the WTO as an institution but also the WTO as a system that allows the benefits of free trade to reach all nations in the best equitable manner.

This is a tall order without question, but the next WTO head should be up to the task. Otherwise, the continued path toward protectionism and "slowbalization" risk leading the world economy to disintegration and giving rise to a power-based trading environment where might makes right.