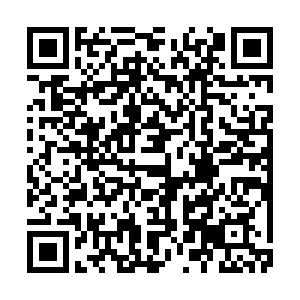 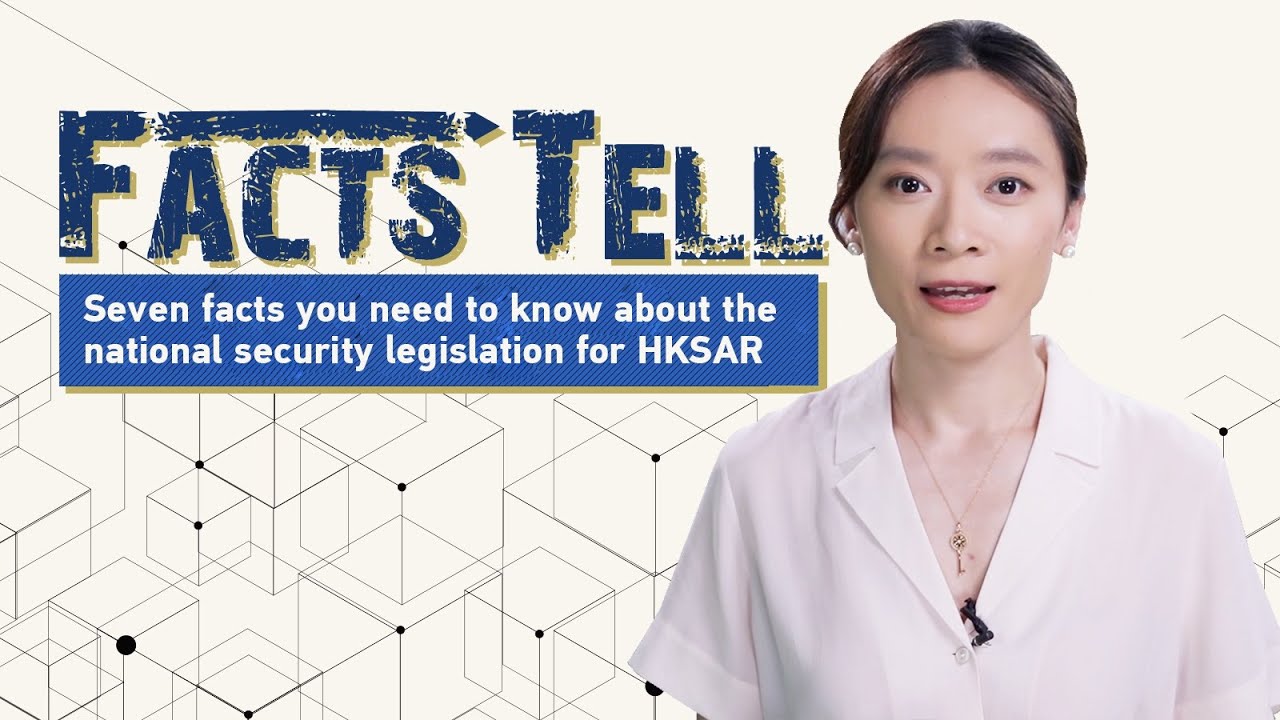 The draft law on safeguarding national security in the Hong Kong Special Administrative Region (HKSAR) was submitted for deliberation to the National People's Congress (NPC) from Thursday to Saturday. This is an important step in the process of formulating the law, but as things take shape, falsehoods and misleading claims are emerging. Here are seven statements that have already crept into public discourse.