The end of U.S. tech dominance? Foreign talent must not be turned away at the door
Alessandro Golombiewski Teixeira 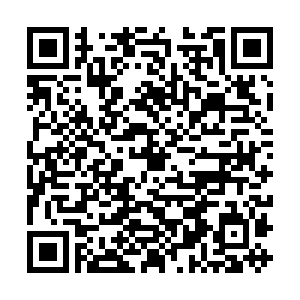 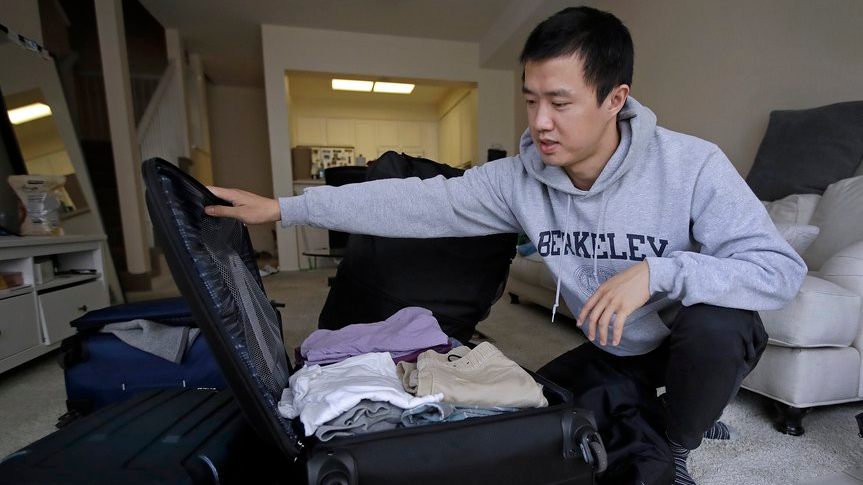 Leo Wang packs a suitcase at his home after finding himself trapped in an obstacle course regarding H-1B work visas for foreigners, in San Jose, California, February 4, 2019. /AP

Leo Wang packs a suitcase at his home after finding himself trapped in an obstacle course regarding H-1B work visas for foreigners, in San Jose, California, February 4, 2019. /AP

Editor's note: Alessandro Golombiewski Teixeira is a National Thousand Talent Distinguished Professor of Public Policy at the School of Public Policy and Management, Tsinghua University, and a professor of International Business at Schwarzman College in Tsinghua. He is a former special economic adviser to the president of Brazil and a former minister of tourism as well as minister of development, industry, and foreign trade of Brazil. He was also president of the World Investment Association – WAIPA. The article reflects the author's views, and not necessarily those of CGTN.

Today, Silicon Valley is at the center of the world's digital revolution. But back in the 1970s, the trajectory of this future tech hub was far from certain.

The visa policies marked a turning point in the rise of the U.S. to becoming a global leader in technologies from biotechnology to artificial intelligence.

But the steady flow of skilled workers seeking U.S. shores in the last two decades could be reduced to a trickle. Under a proposal by President Donald Trump to limit or ban non-immigrant visas, the U.S. industry will be cut off from some of the most talented minds from around the world.

The importance of foreigners to the U.S. talent supply chain means such a move could be a major setback to national technology interests.

For decades, researchers and entrepreneurs from all around the world (India, Brazil, Russia, Pakistan, Israel, South Africa and China to list a few) emigrate to the U.S. to be at the frontier of global scientific endeavors. In exchange, the U.S. has soared ahead on the "gift of global talent," fuelled by clusters of talent attracted to areas like Silicon Valley where innovation can thrive.

On May 29, 2020, Trump issued a presidential proclamation aimed at restricting the entry of graduate students and researchers from China. As part of this, Chinese students with supposed links to China's military will have their visas canceled, the latest immigration-related measure that limits an already poorly allocated visa system.

Officially, the Trump administration justified the move as a clampdown on intellectual property theft and espionage. In reality, it could mean as many as 5,000 Chinese students are expelled from U.S. in the upcoming months.

Meanwhile, the exact criteria for expelling students remain unclear. Many of those expelled will be on the H-1B visa, for which the annual cap has been more than halved from 195,000 in 2004 to 85,000 in recent years.

While tougher visa restrictions could give the impression of helping to protect U.S. intellectual property, it could also hasten the re-shoring of Chinese scholars back to China.

Technology giants Google, Facebook, Amazon, IBM and Accenture, among others, have written to U.S. President Donald Trump criticising the proposal. Roughly three-quarters of the 85,000 H-1B visas go to people working in the technology industry. 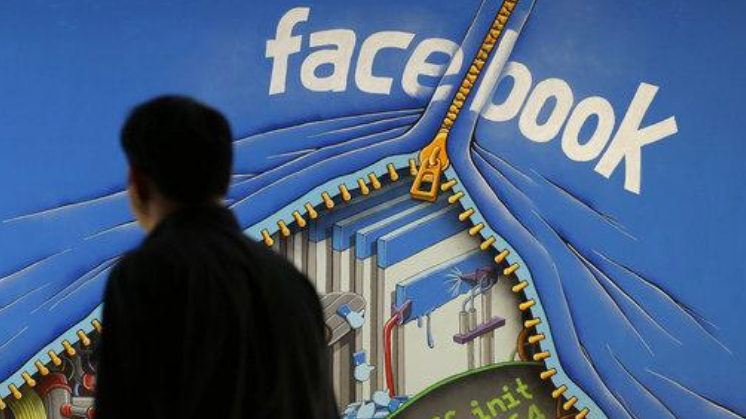 A man walks past a mural in an office on the Facebook campus in Menlo Park, California, June 11, 2014. /AP

A man walks past a mural in an office on the Facebook campus in Menlo Park, California, June 11, 2014. /AP

Talent is relatively mobile, and the people who are turned away from the U.S. will return to China or elsewhere, where they will be welcomed with open arms. Technology companies could lose their top talent almost overnight.

"China's Silicon Valley," Zhongguancun, along with other rival tech centers around the world, stands to gain enormously from a U.S. visa clampdown and are eagerly waiting for such curbs to be implemented.

According to a recent study by MacroPolo, which promotes constructive ties between the United States and China, the U.S. has benefited enormously from Chinese talent – more than China itself. More broadly, it found immigrants wrote more than half of U.S. papers presented at a top AI conference in 2019.

Does the threat to the AI industry justify a visa clampdown?

In spite of concerns of Chinese industrial espionage in the U.S., AI researchers claim AI talent is way more important than IP protection. As AI continues to advance rapidly and its results quickly published, the people driving these advances in technology are what matter most.

The U.S. policies which cut high-end talent could end American strengths in emerging technologies as a result. Former CEO of Google, Eric Schmidt, commented that such anti-immigration measures would be "against our own self-interest." In a post-COVID-19 world, U.S. companies need ready access to skilled workers to spur innovation more than ever.

Despite all the political, social and economic challenges faced by the U.S. in recent months, the damage by President Trump's immigration policies on U.S. high-tech ambitions will be irreversible.