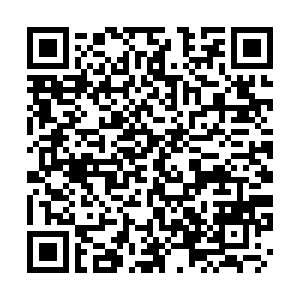 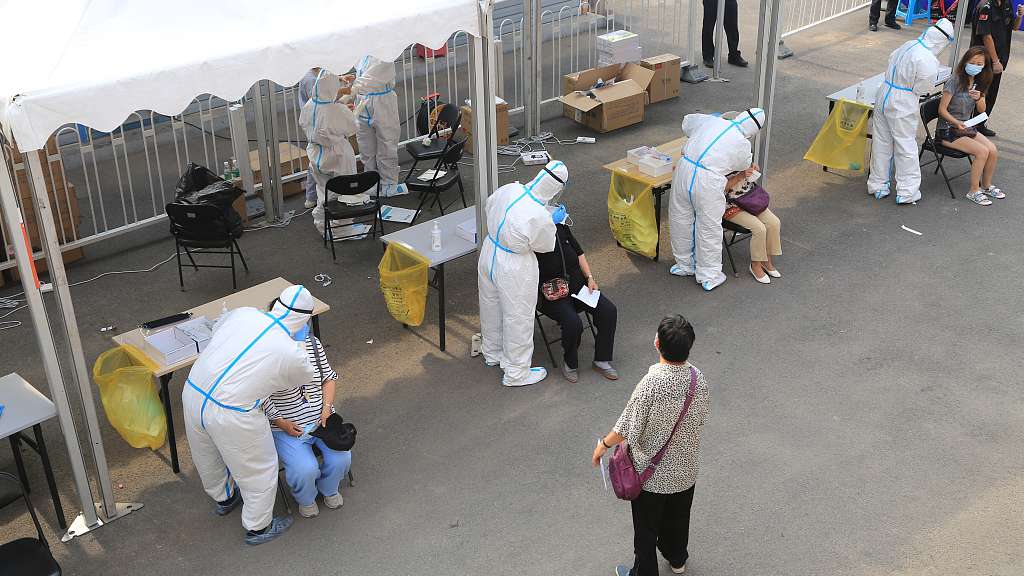 The UK was slow to learn the lessons from the first wave of COVID-19 in China, and it shouldn't make the same mistake for the second, said British media Sky News on Monday.

In a report titled "Coronavirus: This is how China is preventing a second wave – and the UK must learn lessons," the authors praised Beijing's swift and efficient response to the new outbreak that flared up at the Xinfadi market, saying the outbreak could have been a nightmare, but Beijing has shown the world how it can be contained.

The report, authored by Tom Cheshire, an Asia correspondent for Sky News based in Beijing, attributed the effective containment to speed, which has been demonstrated in "every part of the response."

The city didn't hesitate to shut schools and impose restrictions on various venues, and scaled up test centers and testing capacity for the virus, the report said.

As of Sunday, the number of facilities conducting nucleic acid testing for COVID-19 in Beijing expanded to 124, with the daily capacity increasing from 100,000 to over 230,000. Over 2 million people have been sampled.

Technologies, such as big data and tracing applications, have also facilitated the screening of people who have been to the market and their close contacts, it added.

These echoed another report in The New York Times, which said "aggressive testing and contact tracing" are key measures in the government's containment strategy.

The report – "In this coronavirus wave, China tries something new: Restraint" – said testing stations have been set up at hospitals, parks, stadiums and community centers, and people working for supermarkets, restaurants and health care industry, as well as close contacts of the confirmed cases are required to be tested.

"Anyone going within blocks of the shuttered Xinfadi market receives an automated cellphone text message urging an immediate test," it added.

"I think the outbreak will end quickly because many people like me are getting tested," said Li Donghai, a home health care worker as cited by The New York Times.

The Beijing Health Commission reported nine new COVID-19 cases on Monday, the lowest daily increase of confirmed cases in over a week.

"Beijing shows that even if a second wave is inevitable, it is not inevitably catastrophic," Cheshire wrote.