Why the EU will try to avoid a forced choice between the U.S. and China
Jonathan Arnott 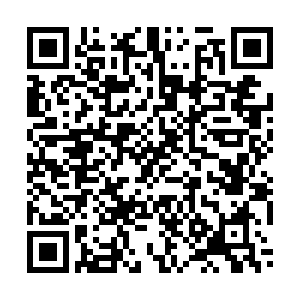 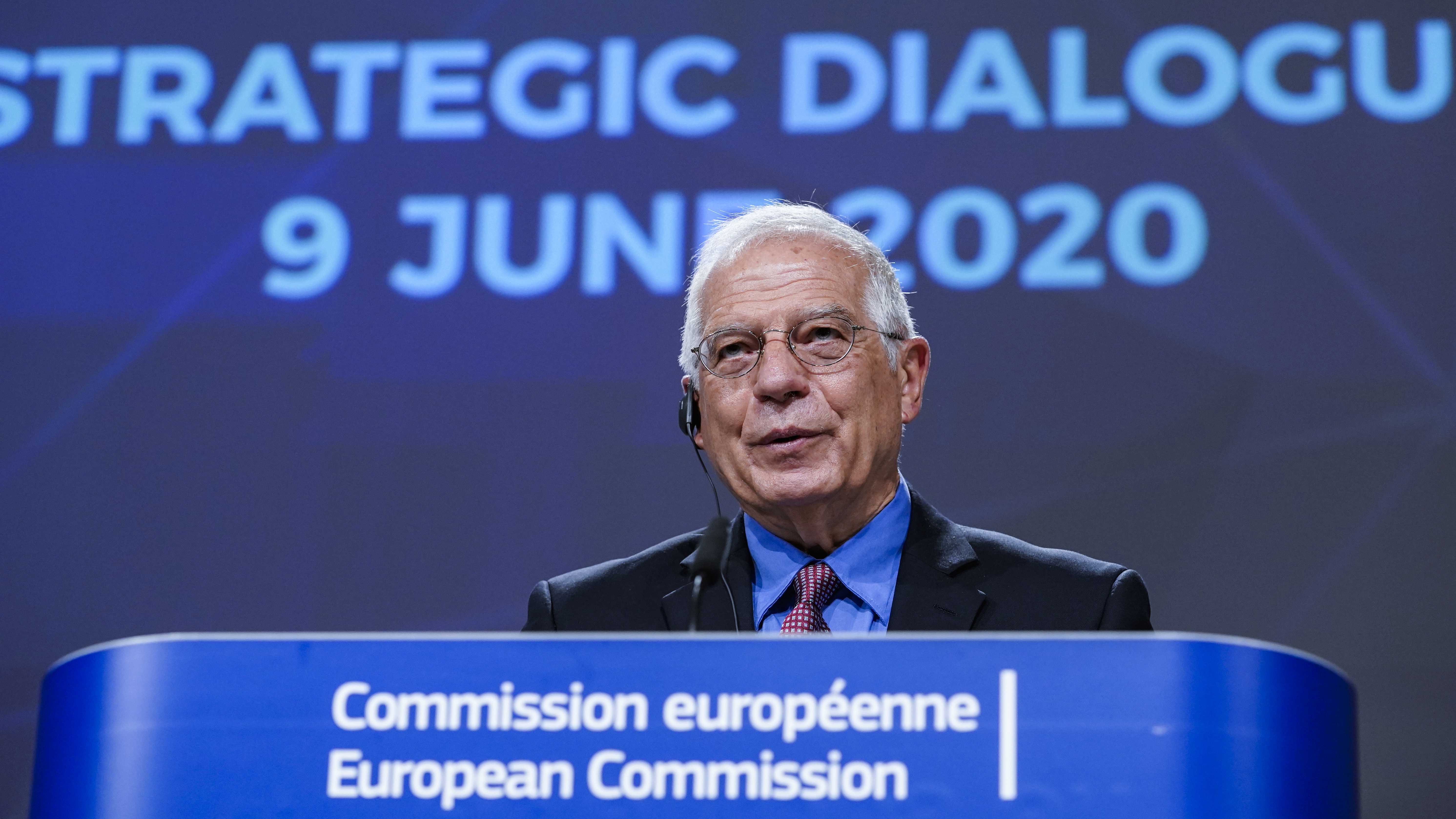 In recent years, our world has trended towards economic protectionism. This should fill us with caution: we have known the damage which it can cause for many decades. Back in 1936, the noted economist Abba Lerner was able to prove that (under certain conditions) adding import tariffs has precisely the same effect as adding export tariffs. Putting up barriers to trade on either side will, ultimately, benefit neither party.

The world has moved on since the 1930s. International trade today must also be seen within the context of multinational companies, operating within vastly different legal systems. Tariffs have generally declined across the world, often being limited by World Trade Organization rules, whilst non-tariff barriers now have a greater impact on international trade.

Increasing economic protectionism within the U.S. is of the traditional kind: the imposition of tariffs. Tariffs create a paradox of perspective. The net effect in terms of employment is negative, but the positives are more visible. If tariffs protect a factory and its supply chain in one city by saving thousands of jobs, people in the city will be incredibly grateful for the tariffs. Yet the higher prices will spread across the whole nation and cost far more jobs. That effect is small but everywhere – it isn't easily noticed. Tariffs are psychologically appealing but damaging on a broader level. 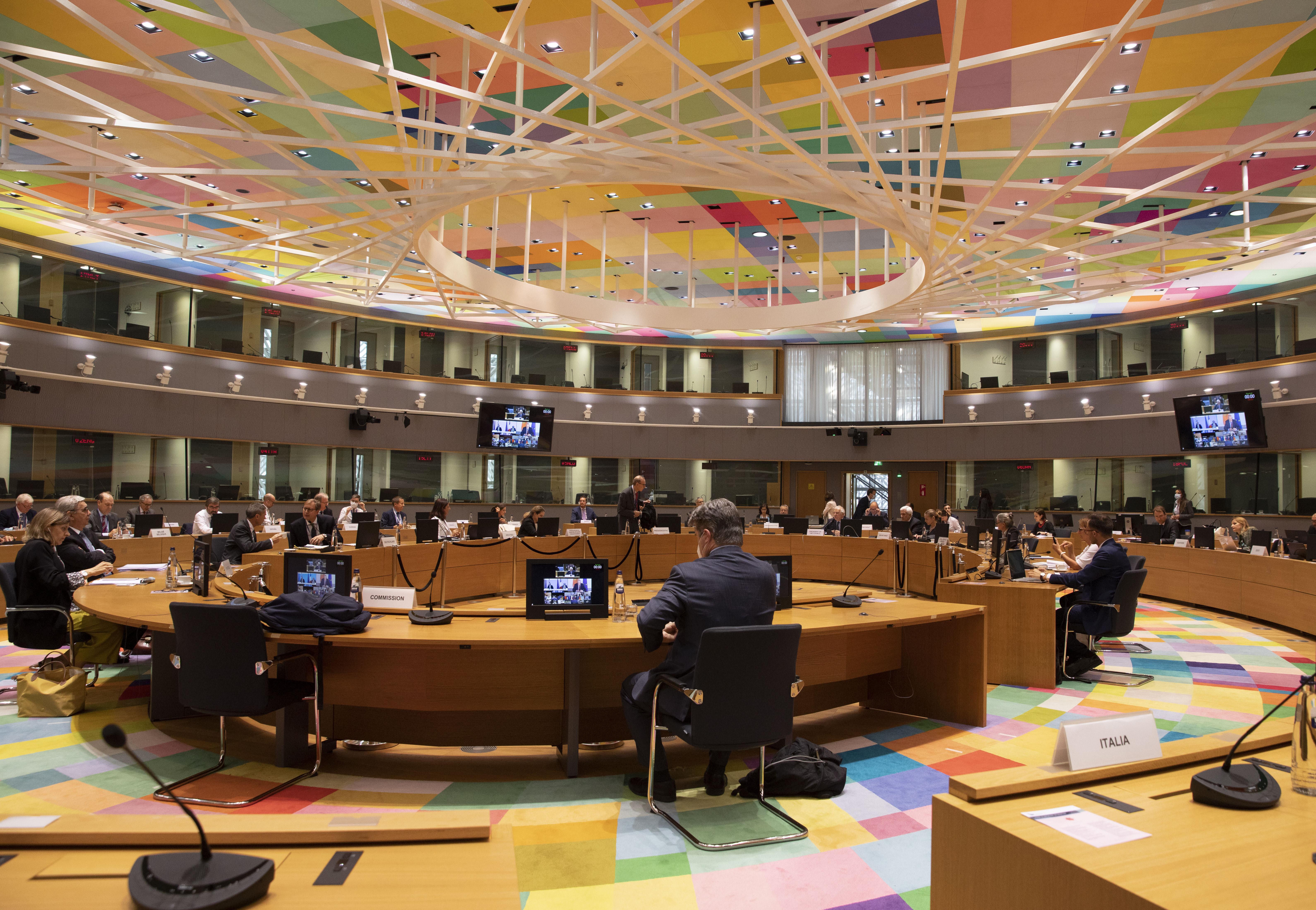 The European Union takes a fundamentally different approach, but it has elements of a different kind of protectionism. Traditionally, economic protectionism has been seen as an action of a single nation. The European Union perceives things differently: "inside", or "outside" the single market and customs union. Tariffs are minimal, but the European Union relies heavily upon technical regulations and non-tariff barriers to make it difficult for overseas companies to sell within the bloc.

Josep Borrell, the European Union's High Representative for Foreign Affairs, told the European Parliament last week, "China is clearly a necessary partner, like it or not." At high level, I expect to see the European Union and China seeking to work more closely with each other.

Broadly speaking, centrists and center-left politicians favor closer ties with China – perceiving a binary choice between China and the United States. Harder-left and center-right politicians tend to take a different approach: they wish to politicize trade, linking social policy to closer trade relations. They are critical of China's approach on Hong Kong and wish to change China's policies on a variety of human rights issues.

Borrell is from the S&D political group, firmly in the center-left political camp. He has been at loggerheads with the United States recently over issues from Iran to COVID-19, describing a "turning point in the power shift from West to East," saying that for the EU the "pressure to choose sides is growing." He is a supporter of closer relations with China, but not unquestioningly so, having hinted that EU-China relations have often lacked transparency and trust.

For Borrell, and for those within the European Union favoring a more pro-China stance, the challenge will be whether he can take the rest of the Union with him – the European Parliament voted (in a non-binding resolution, passed by 565 votes to 34) to take China to the International Court of Justice recently over the new national security law for Hong Kong.

With the German newspaper Bild reporting that Angela Merkel's position as chancellor could be threatened, it is possible that Germany could tend towards a less pro-China position. On foreign trade policy, Germany is a driving force within the European Union.

The U.S. will protect its own interests; the EU will do likewise. I expect the China-EU summit to be, in all likelihood, a diplomatic mix: some harsh words exchanged, but when it comes down to business, relations will be far more cordial. As we move toward a post-COVID 19 era, the importance of trade will be magnified.