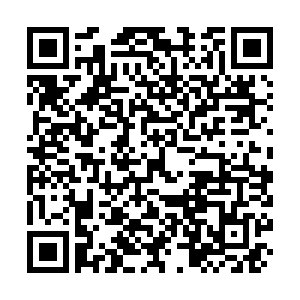 The meeting, held online, started on Monday and will last for three days. Xi, also general secretary of the Communist Party of China (CPC) Central Committee, sent a congratulatory letter to the meeting.

In the letter, Xi highlighted the longstanding friendship between the Chinese and the Arab people, saying the video conference is an important platform to strengthen strategic partnership and cooperation between the two peoples.

Noting the outbreak of the COVID-19 pandemic, Xi said the virus once again proves the urgency and significance of building a community with a shared future for mankind.

A friend in need is a friend indeed, and the outbreak, according to Xi, helps cement the bilateral partnership and enhance mutual trust. Cooperation between the two peoples will have a brighter future, said Xi.

Meanwhile, the Chinese president also reiterated the CPC and the Chinese government's stance on prevention and control work, stressing that China always prioritizes people's lives and has been actively engaging in international COVID-19 cooperation in an open, transparent and responsible manner.

China is willing to work with the international community as a whole to step up cooperation on the fight against COVID-19 with the World Health Organization playing a leading role, and is ready to build a public health community with a shared future for mankind.

Leaders from Arab political parties, for their parts, spoke highly of China's efforts in fighting the COVID-19 pandemic and safeguarding people's lives. They also appreciated China's support in defending the sovereignty and independence of Arab states and its active role in the international cooperation against the virus.

The meeting is held by the International Department of the CPC Central Committee. Over 60 party leaders from Arab states will attend the meeting.