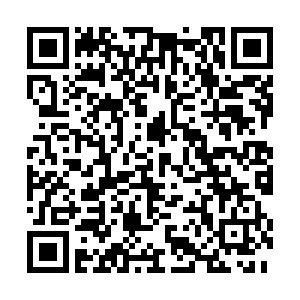 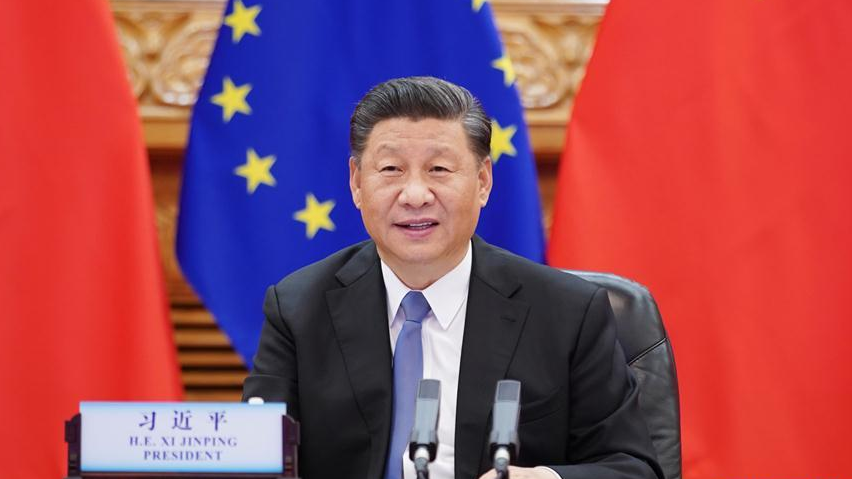 The two sides discussed a number of issues, including points of Europe-China cooperation, negotiations but also given disagreements. The official Commission statement set out that: "Engaging and cooperating with China is both an opportunity and necessity" but nonetheless proceeded to emphasize differences in political systems.

On such a note, President von de Leyen stated: "The COVID-pandemic and a number of major bilateral and multilateral challenges show clearly the EU-China partnership is crucial, be it in terms of trade, climate, technology, and the defense of multilateralism" but nevertheless urged a "reciprocal relationship" with the European side seeking great concessions on market access, with both sides having agreed to pursue progress on a bilateral investment treaty.

Xi Jinping emphasized the importance of consensus and cooperation, observing that both sides "should expand common interests through cooperation and resolve difficulties in the process of development" whilst noting that "cooperation far outweighs competition, and their consensuses exceed differences."

Whilst Western commentators were quick to emphasize the points of difference and potential contentions, it is obvious in practice that the two powers perceive engagement and cooperation as the continued fundamentals of a crucial bilateral relationship irrespectively, and must resist temptations to deviate from this path. 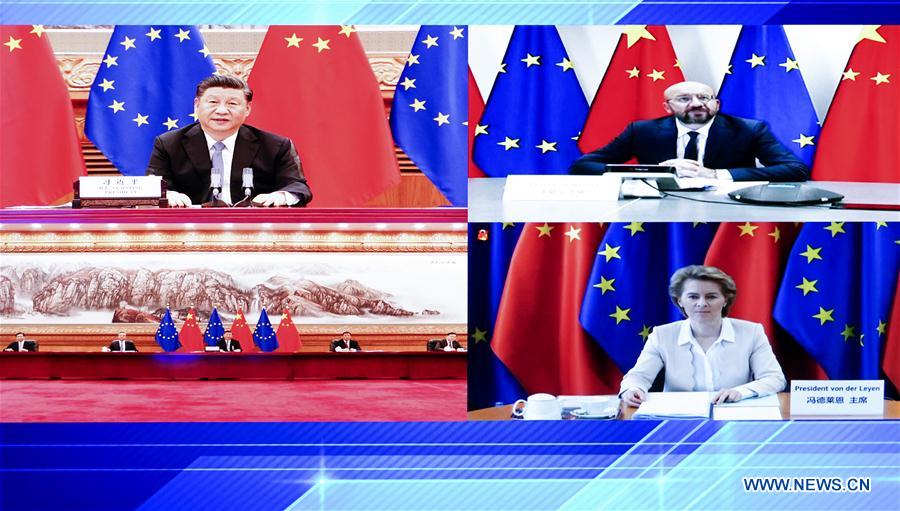 As of present, the EU on an institutional level is stuck between a rock and a hard place. It has already ruled out "taking sides" in pursuing confrontation against China, and has carefully placed engagement at the bedrock of its approach, but nevertheless in a changing international environment the bloc is under growing pressure from those who wish to pursue hawkishness, which is pushing the institution's leaders to appear less compromising on the diplomatic level in order to save face.

Still, they recognize that the bloc's interests must be pursued with careful balance, and have a tacit acknowledgement that the zero-sum game attitude by the United States towards relations with China is counterproductive and self-destructive.

On this note, it is fair to say that Europe's diplomacy with China, irrespective of differences, is a relatively good-faith initiative. The leaders of the bloc want to uphold European interests. However, rather than demanding a laundry list of concessions going one way, if equality and reciprocity is to be the fundamental principle of economic relations as stated by the commission, this must work both ways.

Whilst there is little question that China will be prepared to offer meaningful market access concessions for European investment on its home soil, as well as to provide expanded cooperation in other areas, China should in turn expect the European Union and its countries to dismiss calls from the United States to ban and exclude Huawei, as one example.

Whilst the EU is anticipating increased cooperation with China in a number of fields, including technology, the COVID-19 response and a WHO review of such, climate change and trade policies, China should in turn anticipate that the bloc in tandem respects its national sovereignty, which includes upholding the one-China principle concerning Taiwan, understanding China's sovereign rights in Hong Kong and continuing to reject the all-embracing Cold War mentality preached by Mike Pompeo and Washington, D.C. The two partners must seek to establish common ground and work on a level of multilateral consensus in the pursuit of a greater good.

As a whole, China is ready and willing to work with Europe. This is a relationship that requires maintenance and care. It is also one which is too vital and too important on both sides to lose, undermine or disrupt. Therefore, diplomacy must be fair, balanced but also in continued good will and rooted in consensus diplomacy with mutually applicable concessions.

The commission seeks to uphold the fundamental European interests going forward with China, but this also must come with a more clear resistance to those who seek to disrupt it.

Differences will remain, but the biggest takeaway from this meeting is that even in the words of the commission leaders themselves, partnership is key and must remain such.