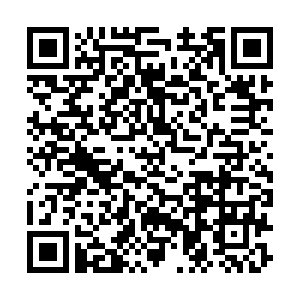 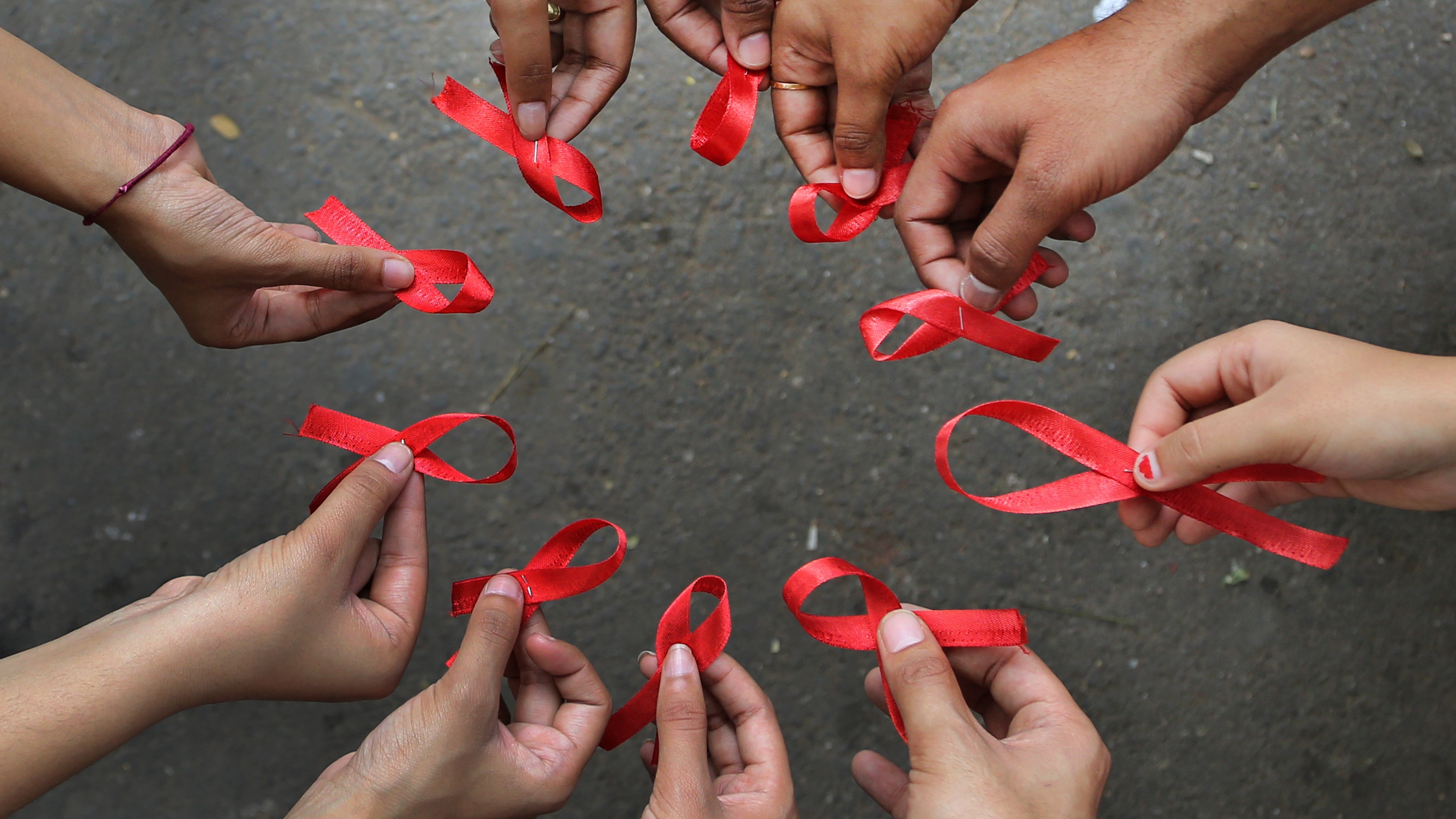 More than 24 million people worldwide depend on anti-retroviral therapy. Now another health crisis – the global COVID-19 pandemic – could mean a shortage in the key HIV medication needed, potentially putting millions of lives at risk, warned UNAIDS on Monday.

Lockdowns, border closures and disruptions to supply chains means HIV medicine will be harder to produce and distribute. Several factors including the procurement of active pharmaceutical materials, reduced production capacity at factories, and higher costs to transport items could affect the availability of medicine available, and push up the costs of the critical medication.

If swift action isn't taken, the final cost of the medication could increase by 10-25 percent.

"It is vital that countries urgently make plans now to mitigate the possibility and impacts of higher costs and reduced availability of anti-retroviral medicines," said Winnie Byanyima, executive director of UNAIDS, in a press release.

The Global Fund to Fight AIDS, Tuberculosis and Malaria has pledged up to one billion U.S. dollars to help countries respond to the challenges created by COVID-19.

The pandemic is disrupting the global health system all over the world. In addition to shortages of medication, more than half of countries reported disruptions for mental health disorders, cancer diagnosis and services for sick children, acknowledged the World Health Organization (WHO), in a press conference on Monday.

(Activists of a non-governmental organization display red ribbons, symbol of HIV-AIDS awareness, as they pose for photographers during an awareness campaign on World AIDS Day, December 1, 2013. /AP)