China faces U.S. challenge along with the rest of the world
CGTN Insight 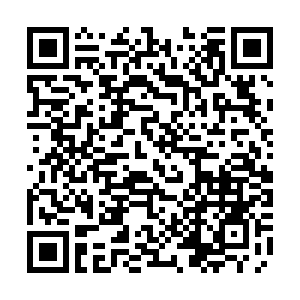 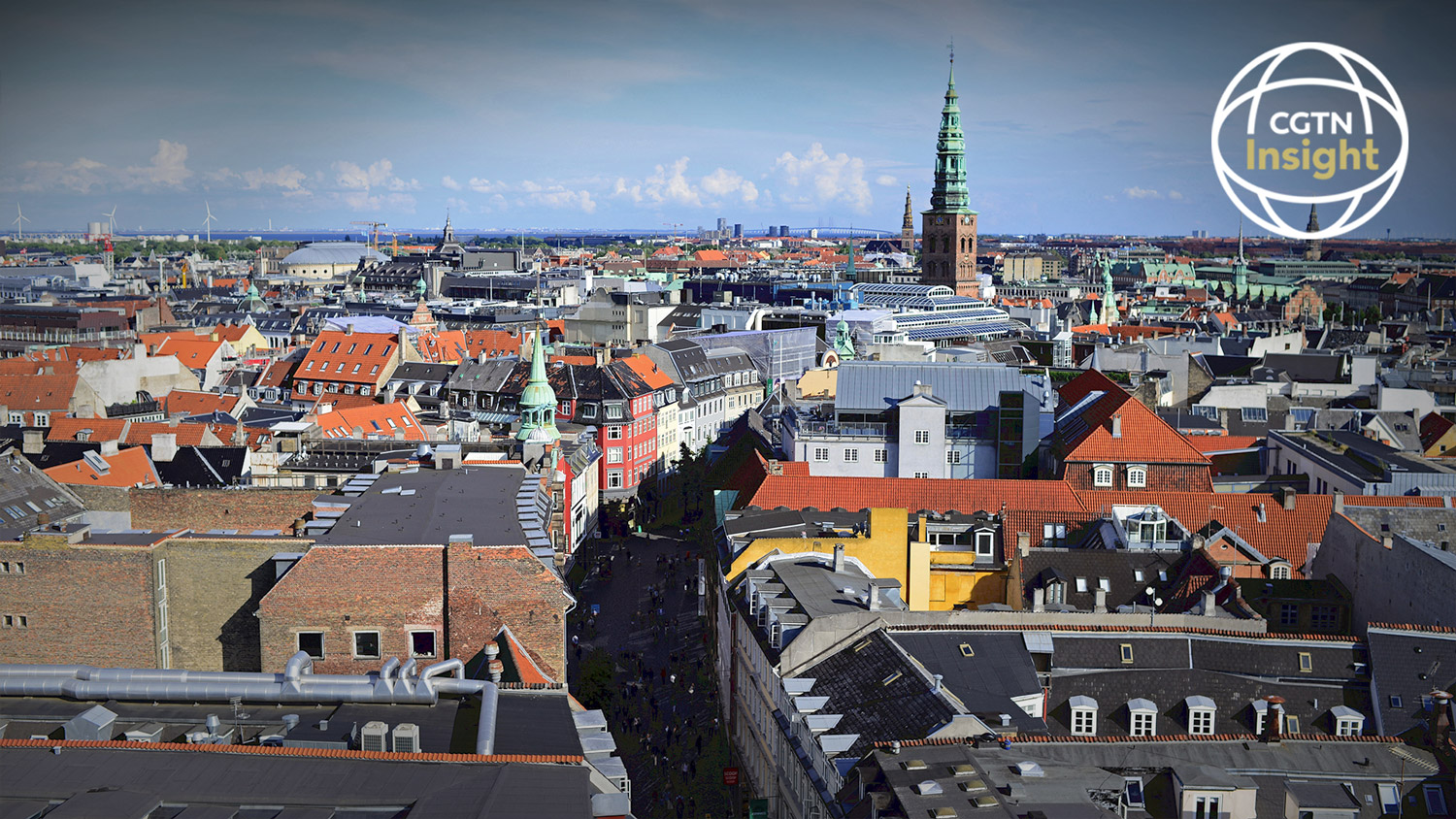 View of Copenhagen from observatory on top of Rundetaarn, or the round tower, 17th century tower and observatory, the oldest functioning observatory in Europe. /AP

View of Copenhagen from observatory on top of Rundetaarn, or the round tower, 17th century tower and observatory, the oldest functioning observatory in Europe. /AP

The anti-China gang, a provocative stunt against the "one China policy," includes Tsai and Wong as two cards held by the U.S. in its strategic game against the Asian power. After upgrading its relationship with Taiwan and selling more weapons to the island, the U.S. has elevated Tsai to the international stage, such as the recent conference in the Danish capital. In return, Tsai parrots Washington's position that urges Beijing to "respect Hong Kong's fundamental freedoms."

While Pompeo acts as the usual brittle ideologue, Wong presents himself as an innocent protester who has been persecuted all along. "It could be my last testimony," he said, as if he already knew he had broken the national security law, even before it's enacted.

The Copenhagen story is only the latest U.S. attempt to put China in a negative light.

Faced with the continuous rise of China, the U.S. appears to be struggling with a self-confidence crisis, which has manifested itself as anti-China hysteria. Washington has launched attacks against China on multiple fronts over the past years. First it started a trade war against China, which only hurts both sides.

Then came a tech war in the form of cutting off supplies to Chinese firms. A move aimed at halting their progress in the high-tech sector. Chinese telecom giant Huawei has been the main target of this witch-hunt. Even though the U.S. has never provided any solid evidence, it has gone all out as the world's only super power to destroy the company.

The U.S. is increasingly reckless in its assault on China. For example, Chinese students and scholars on campuses across the country report being targeted with more and more restrictions as visa applications become problematic.

The whole Chinese society is a threat, said FBI director Christopher Wray. "Chinese students shouldn't be in our schools spying," stressed Pompeo. "Every Chinese citizen is a Communist spy," claimed Senator Rick Scott. It gives a sense of a return to McCarthyism of the 1950s.

Embarrassed by its mishandling of COVID-19, which has claimed more than 120,000 lives, U.S. politicians have desperately scapegoated China to detract voters from their own incompetence and debacle. On top of using the racially charged "Wuhan Virus" or "Kungfu Flu," Senator Scott has gone out of his way to accuse China of sabotaging and slowing the U.S. vaccine development, without one shred of evidence.

As if that was not enough, the U.S. has passed bill after bill concerning Tibet, Taiwan, Hong Kong and Xinjiang, for example, to interfere in China's internal affairs.

Do we call this a strategy maximum pressure, a new Cold War or even Thucydides' Trap? The reason is clear: China is too powerful and is seen as a threat to the global preeminence of the United States, so Washington has adopted a strategy of containing it by any means necessary.

But China is not alone in facing a grave U.S. challenge because the whole world is suffering from its temerarious policies and behavior.

For example, the U.S. has pulled out of the World Health Organization at a time when we need it the most to collectively fight against the COVID-19 global pandemic. As a result, developing countries may suffer dearly from weakening UN health agency.

Similarly, the Trump administration has withdrawn from the Paris Climate Agreement. As one of the biggest polluters in the world, Washington has shrugged off its responsibility to reduce emissions.

The U.S. is also backing out of the control of its arms. It has withdrawn from the Iranian nuclear deal, abandoned the Intermediate-Range Nuclear Forces (INF) Treaty, left the Open Skies Treaty on military transparency, and refused to extend the New START nuclear arms treaty. As a result, the reemergence of an arms race is not out of question.

Countries in both Europe and Asia are under pressure from Washington. Germany and other European countries are being threatened with sanctions if they use Russia's Nord Stream 2 natural gas pipeline. Its proposed solution? Purchase U.S. gas.

In Asia, South Korea was outraged by the U.S. demand to pay nearly five times more for defense costs than they did for stationing U.S. troops, as a protection fee.

The biggest challenge the rest of the world faces is the growing pressure from the U.S. to choose between Beijing and Washington.

For example, Pompeo, angered by the Australian state of Victoria for signing up to China's Belt and Road Initiative, threatened to "disconnect" with Australia.

Australia is not alone. The UK has been feeling the heat from Washington for some time, as well as other major European countries for their plan to use Huawei to build their 5G networks, since Huawei offers top services at very competitive prices.

Singaporean Prime Minister Lee Hsien-loong recently wrote, "Asian countries see the United States as a resident power that has vital interests in the region. At the same time, China is a reality on the doorstep. Asian countries do not want to be forced to choose between the two." Given Washington's "America First" principle, there's a real chance that Asian nations will be forced to make a choice.

Governments may have to prepare for such a worst-case scenario when Washington's zero-sum games reach its apex. Imagine one day, Washington's ambassadors knock at your door and tell you: "You're either with us or against us."

A divided world is the last obstacle we need when dealing with multiple crises, ranging from a global pandemic and economic recession to climate change. All these issues require cooperation and coordination at a global level.

The Black Lives Matter movement started with the last words of George Floyd: "I can't breathe." These heart-breaking words are beginning to resonate with the rest of the world as the U.S. continues to exert suffocating diplomatic, political and military pressure.