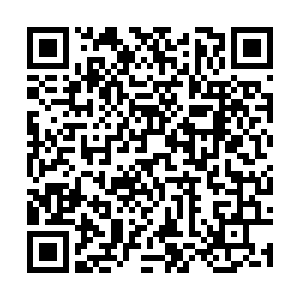 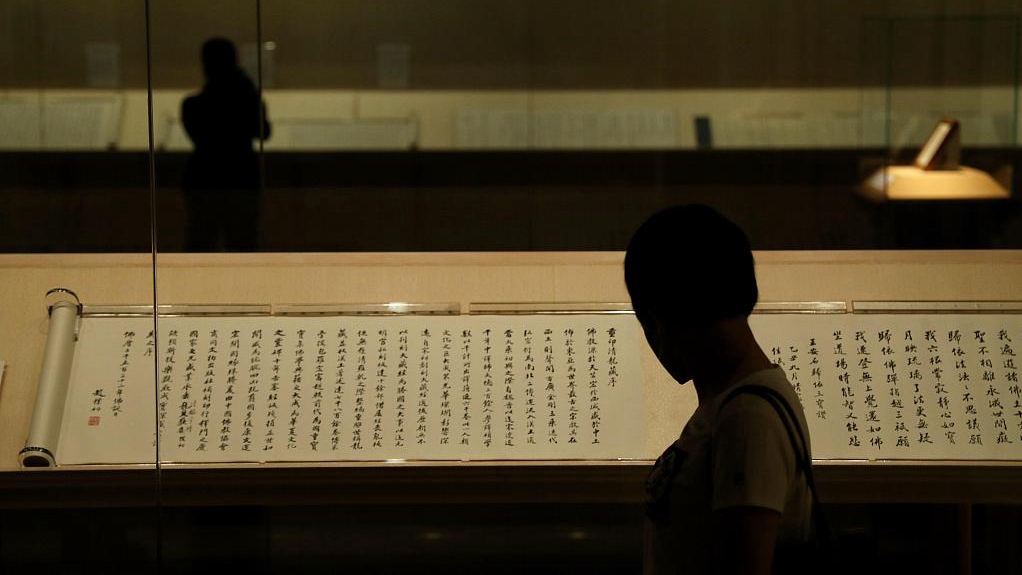 China's entertainment sector is finally set to reopen for business in low-risk areas after bearing the brunt of the COVID-19 epidemic. However, conditions apply.

The Chinese Ministry of Culture and Tourism updated the guidelines for reopening of venues including theaters, clubs and bars, giving green light to commercial performances and businesses in low-risk areas.

Per guidelines, local authorities shall be responsible for giving the final go-ahead to all commercial live-house performances as well as venues such as clubs and bars. 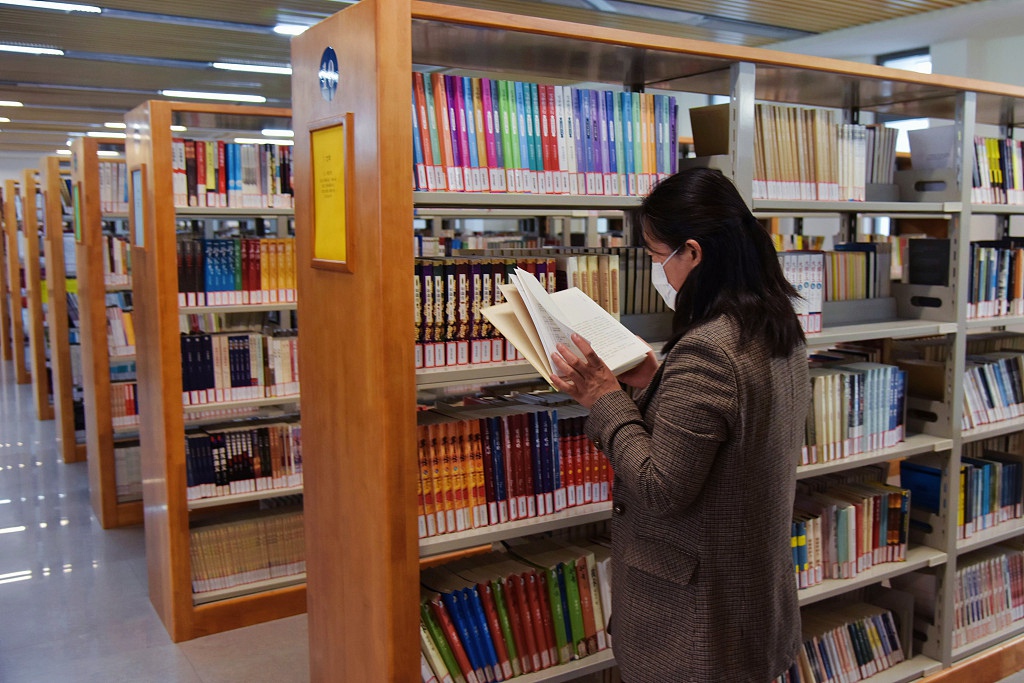 A woman reads a book at a library in Rugao City, Jiangxi Province, China. /CFP

A woman reads a book at a library in Rugao City, Jiangxi Province, China. /CFP

Moreover, overseas troupes will have to wait a bit longer for performing on the Chinese mainland as well as in Hong Kong and Macao special administrative regions and Taiwan. At the same time, interactive events before and after the performances shall remain suspended.

For the reopened venues, social distancing rules shall be followed. Theaters and concert halls also need to set an upper limit for the number of attendees. For each performance, tickets for only a maximum of 30 percent of the total venue capacity are allowed to be sold, and audience members must maintain at least one-meter distance between each other.

For other cultural and recreational venues, the accommodation capacity shall be halved, and attendees can stay indoors only for a maximum of two hours. 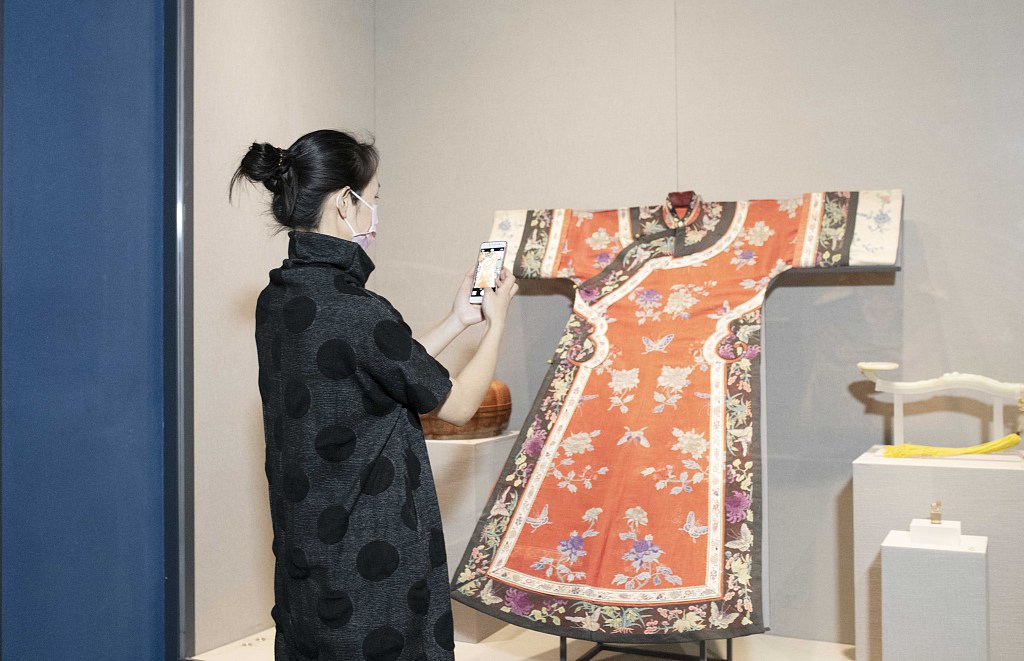 A woman takes a picture of a dress from the Qing Dynasty (1644-1902) in Hohhot, Inner Mongolia Autonomous Region, China. /CFP

A woman takes a picture of a dress from the Qing Dynasty (1644-1902) in Hohhot, Inner Mongolia Autonomous Region, China. /CFP

Furthermore, other preventative measures such as temperature checking, wearing of face masks and showing the designated QR health code shall be mandatory for all to follow. Each reopened venue must also set up quarantine areas for an emergency situation.

Meanwhile, all cultural venues in medium- and high-risk areas shall remain closed.

(Cover image: Visitors at a calligraphy exhibition in a museum in Shanghai, China. /CFP)