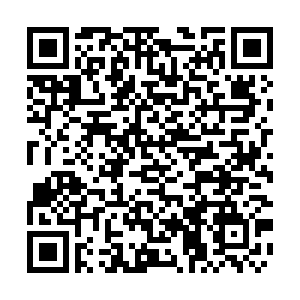 Amid an accelerated push for green development, China on Monday decided to cap its annual energy consumption at five billion tons of standard coal equivalent this year.

The country planned to reduce the proportion of coal in its energy mix to around 57.5 percent this year, according to a guideline released by the National Energy Administration.

The push for cleaner energy and low-carbon growth is part of China's efforts to tackle pollution as it seeks sustainable development.

The country planned to produce 193 million tons of oil and 181 billion cubic meters of natural gas this year, while adding 900 million kilowatts of installed non-fossil power generation capacity, according to the guideline.