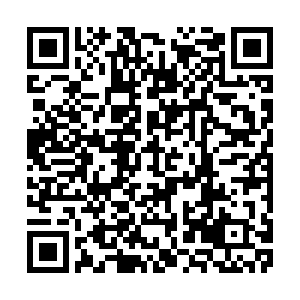 The division between the moderate and progressive wings of the Democratic Party will be on full display on Tuesday as young candidates from the left aim to shake up primaries in New York and Kentucky by defeating more established rivals.

After Bernie Sanders' loss to Joe Biden in the battle for the Democratic presidential nomination, Tuesday's primary elections are an opportunity for the left of the party to regain momentum.

The two most eagerly watched races are in Kentucky, where Democrats are battling to take on Senate Majority Leader Mitch McConnell in November, and the contest in New York between Eliot Engel, one of the top Democrats in Congress, and progressive candidate Jamaal Bowman.

Alexandria Ocasio-Cortez is the role model for young progressives taking down establishment Democrats after scoring the political shock of 2018 by defeating 10-term congressman Joe Crowley in a primary and going on to become the representative for New York's 14th district.

Ocasio-Cortez's victory was particularly noteworthy because, while she had media attention, few expected her to win and unseating incumbents is rare in primaries – and taking down a big beast like Crowley even more unusual. She will also face a primary challenge on Tuesday, but is not expected to be in danger of losing her seat. 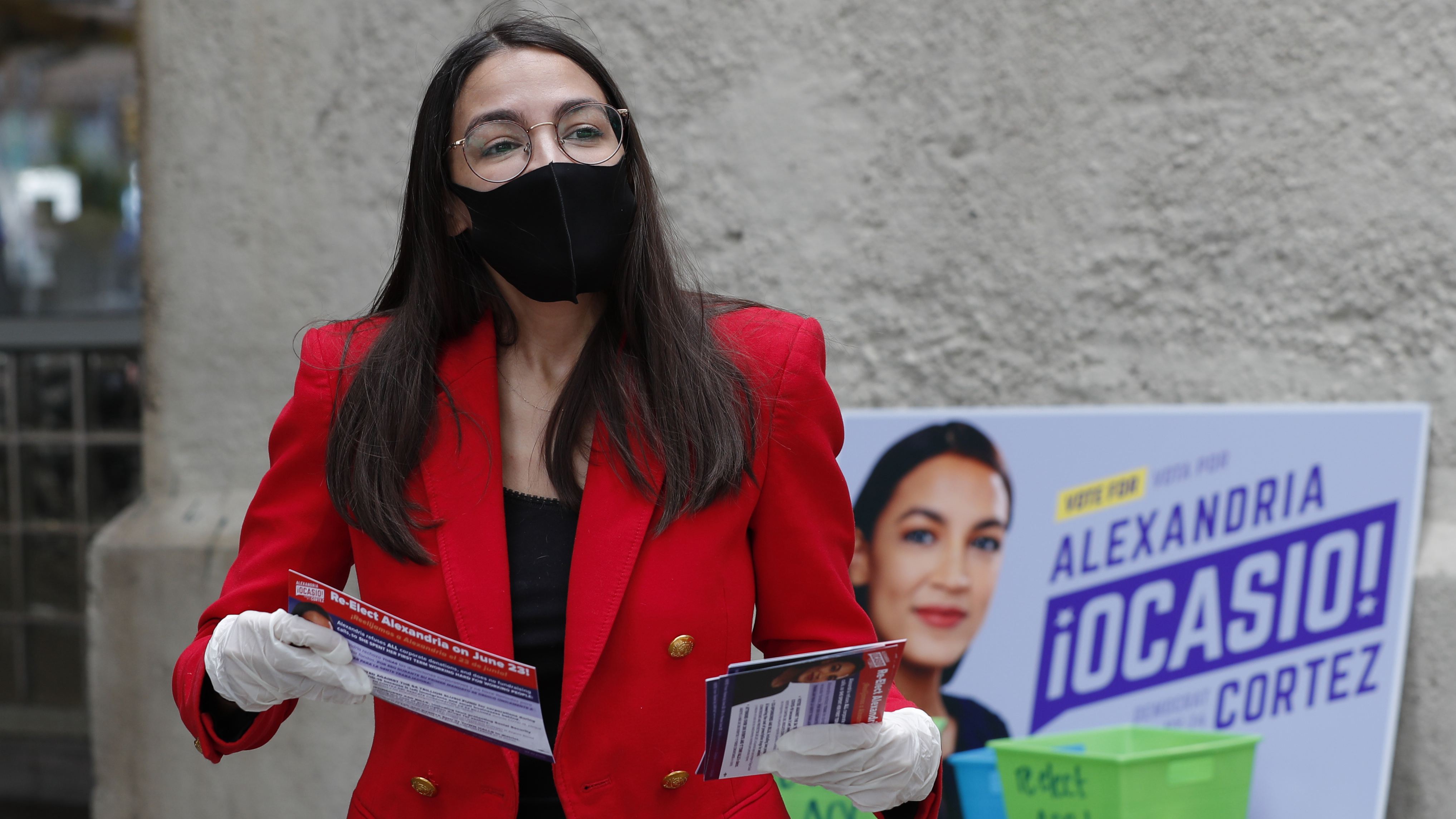 Alexandria Ocasio-Cortez awaits passersby as she hands out leaflets explaining how to vote early or by absentee ballot in the Bronx, New York, June 15, 2020. /AP

Alexandria Ocasio-Cortez awaits passersby as she hands out leaflets explaining how to vote early or by absentee ballot in the Bronx, New York, June 15, 2020. /AP

In a neighboring district, Bowman is hoping to take advantage of perceived complacency and replicate the 30-year-old congresswoman's success by defeating 73-year-old Engel.

Engel, who heads the House Foreign Affairs Committee and was first elected in 1988, has made a series of missteps on the campaign trail. At the height of the COVID-19 pandemic in New York, he quarantined in his suburban house in Washington, away from his constituents.

And during a press conference to address police brutality he had an unfortunate hot mic moment, telling an official, "If I didn't have a primary, I wouldn't care."

Engel has endorsements from establishment endorsements from Hillary Clinton and House Speaker Nancy Pelosi, but polls suggest Bowman, a middle school principal in the district who has been endorsed by the New York Times as well as Sanders, Ocasio-Cortez and Elizabeth Warren, has a good chance of victory. 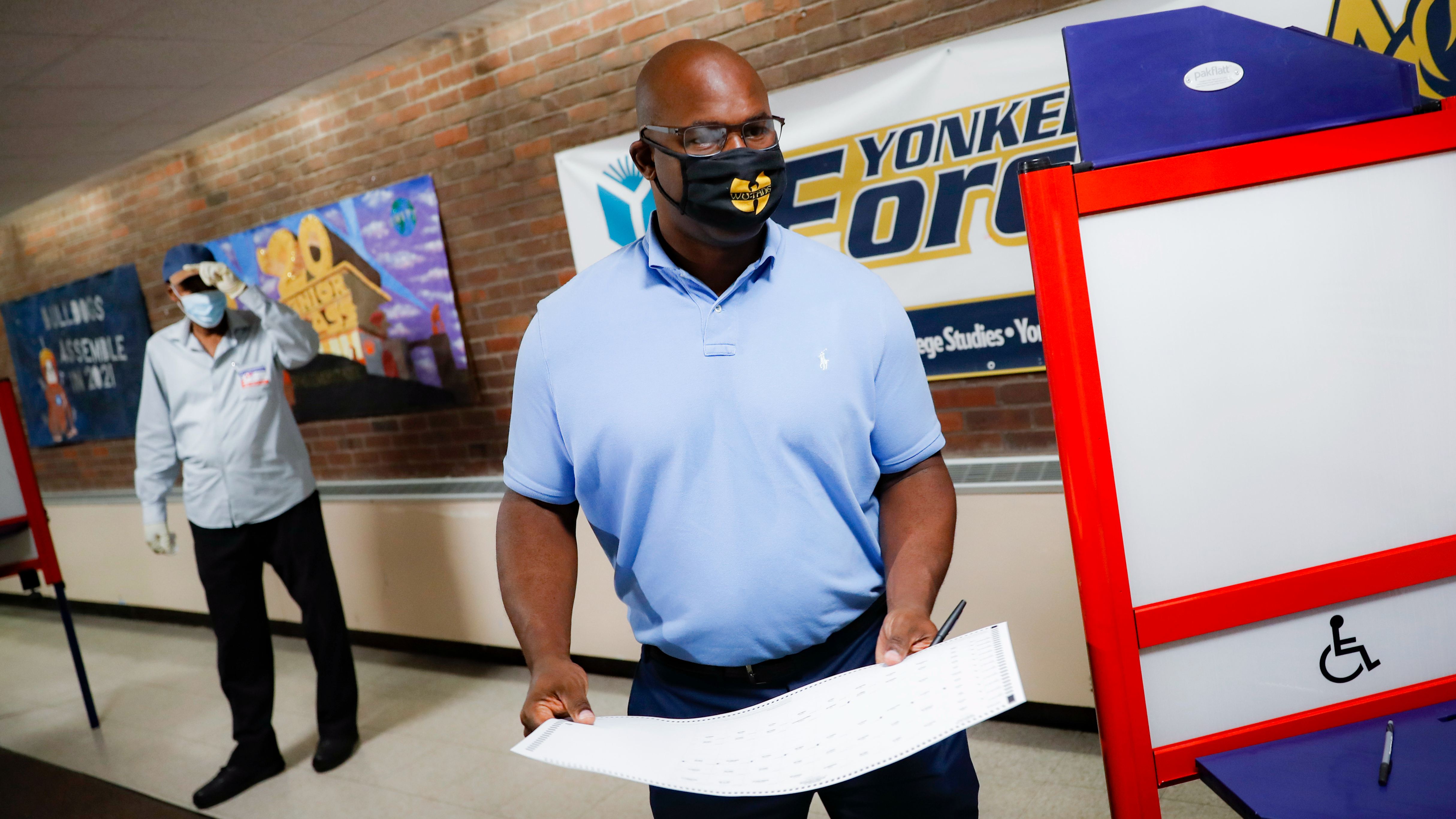 While Engel is the highest-profile name in the progressive crosshairs, almost every sitting House Democrat in New York City will face a challenge from the left – though most are expected to hold on.

The races are particularly significant in New York City because the Democratic candidates are likely to go to win in November's elections. A larger bloc of progressives in the next House of Representatives could be an influential force in the next Congress if the Democrats, as polls suggest is likely, retain control of the chamber.

The battle to take on Mitch McConnell, the dream Democratic scalp, in Kentucky in November took an unexpected twist in the wake of the killing of George Floyd and the protests over racial injustice that followed.

Amy McGrath, a former fighter pilot who narrowly lost out on winning a House seat in the 2018 midterms, has raised over 40 million U.S. dollars in her bid to end the 36-year Senate career of McConnell. She was expected to challenge him from the center and has been running a campaign focused on a match-up with the Senate leader. 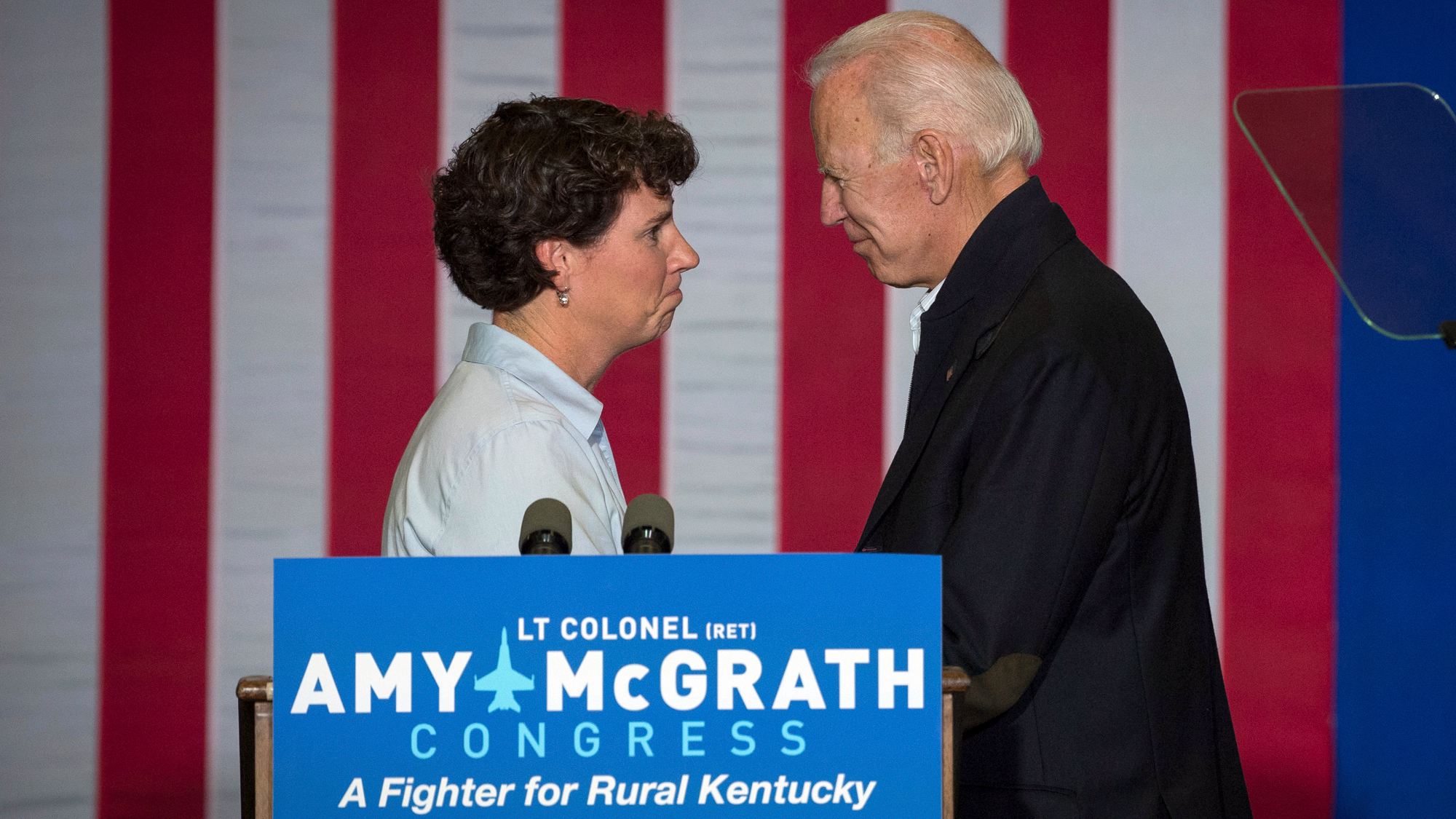 However, the national party favorite is now under threat from Charles Booker, a black, progressive state representative who only entered the race for the seat in January. He came to national attention when he joined protestors against the death of Breonna Taylor, a black woman who died in March after police officers shot her in her own home.

Booker has the support of most Democrat politicians in the state as well as big names like Sanders and Ocasio-Cortez. A win for the underdog would be a major success for the progressives, and set up a test of how a leftist policy platform can compete in a Republican state like Kentucky.

Primaries are also taking place in Virginia, where Republicans are battling to take on high profile Democratic Senator Mark Warner in November.