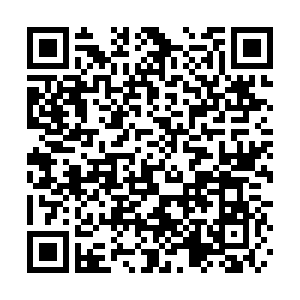 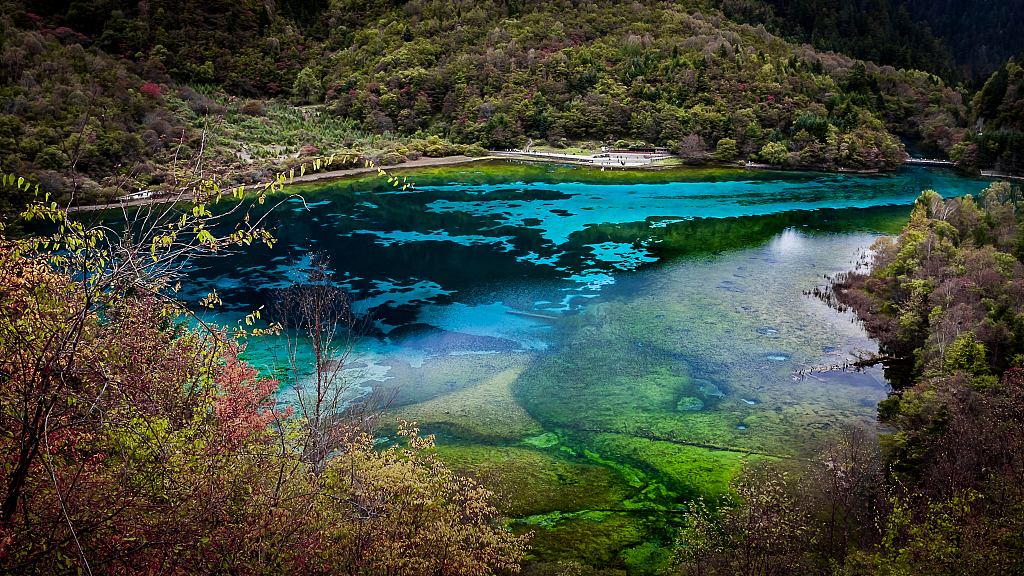 Sustainable development calls for a long-term plan to protect the environment. In Aba Tibetan and Qiang Autonomous Prefecture in southwest China's Sichuan Province, the "grain-for-green" program has gone a long way to preserve the unique local landscape.

The area boasts a rich diversity of tourism resources, ranging from mesmerizing destinations such as Jiuzhaigou National Park to unique ethnic folk culture, but it also retains animals and plants that have long been extinct in other parts of the world, like giant pandas and davidia involucrate (also known as the dove tree or ghost tree). 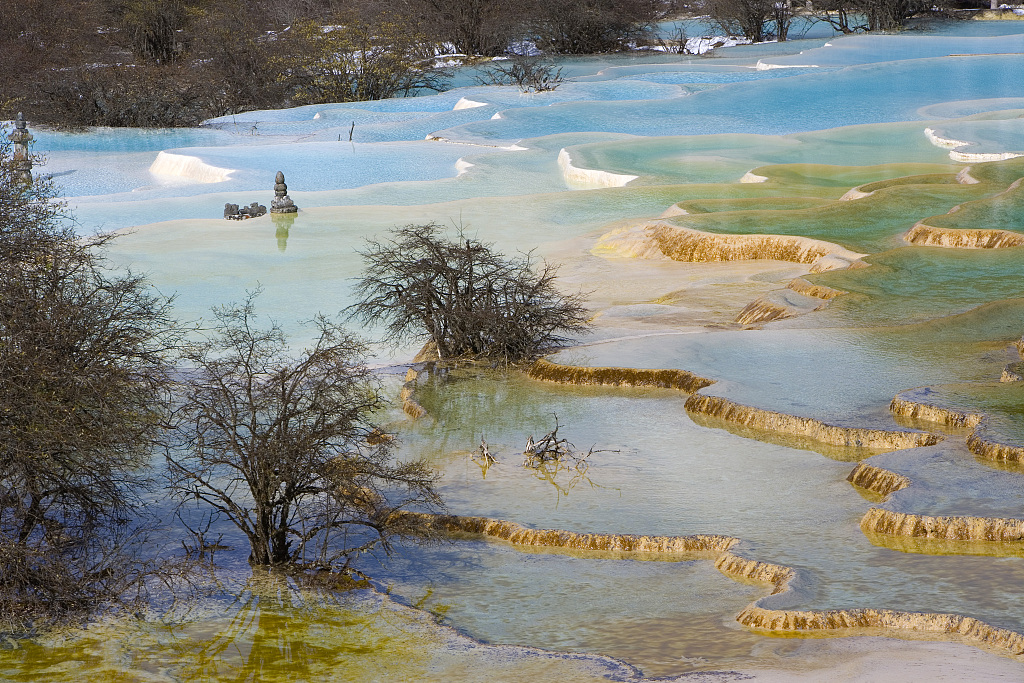 The grasslands in Aba are vast and the snow-capped mountains and rivers are magnificent. The complex landforms, interlaced valleys, and diverse climates constitute a unique environment. Aba Tibetan and Qiang Autonomous Prefecture is noted as one of the best destinations for ecotourism in the world.

Visitors can enjoy a magnificent view of plateau scenery, as well as experience local Tibetan culture. The number of tourists has been increasing steadily over the past few years.