England to reopen cinemas and galleries from July 4
CGTN 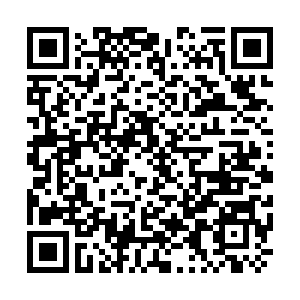 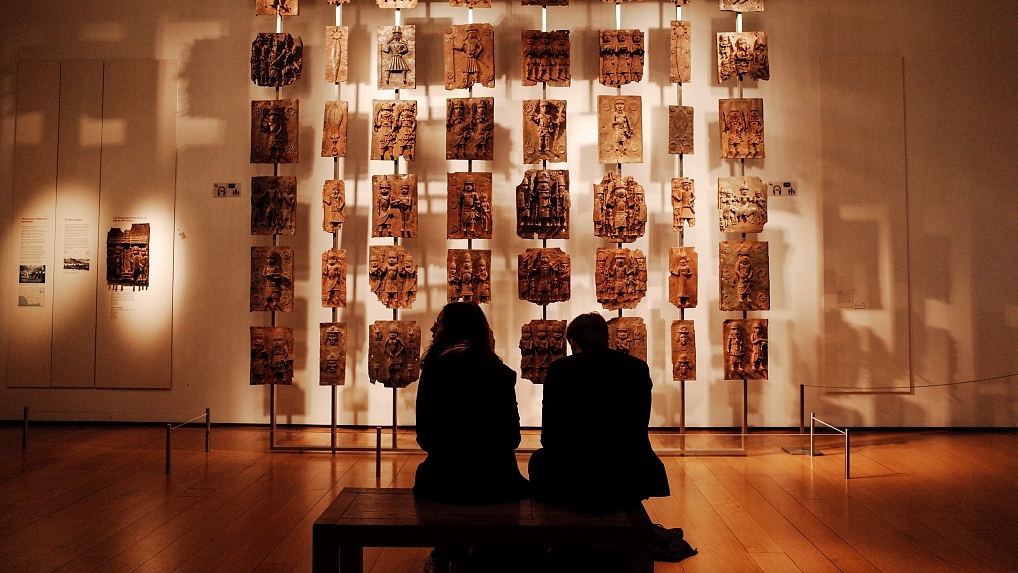 Cinemas, museums and galleries in England will reopen on July 4 in the next phase of easing the coronavirus lockdown, the government said Monday, as infection and death rates continued to slow.

Venues will be asked to introduce social distancing measures including one-way systems, spaced queuing, increased ventilation and pre-booked tickets, a Downing Street source said. Prime Minister Boris Johnson will unveil the changes in a statement to parliament on Tuesday, and say whether hairdressers, places of worship, pubs and restaurants will also be allowed to open.

He will also announce the outcome of a review into the rule that people stay two meters apart, which the hospitality industry and many lawmakers want cut to one meter, saying it is impractical and unnecessary.

Britain's coronavirus outbreak has been the deadliest in Europe, but stay-at-home orders imposed in late March are slowly being eased as infection rates fall. The death toll among people who tested positive for COVID-19 rose by 15 to 42,647 on Sunday, the lowest daily increase since March 15, although there is always a lag in reported deaths over the weekend. 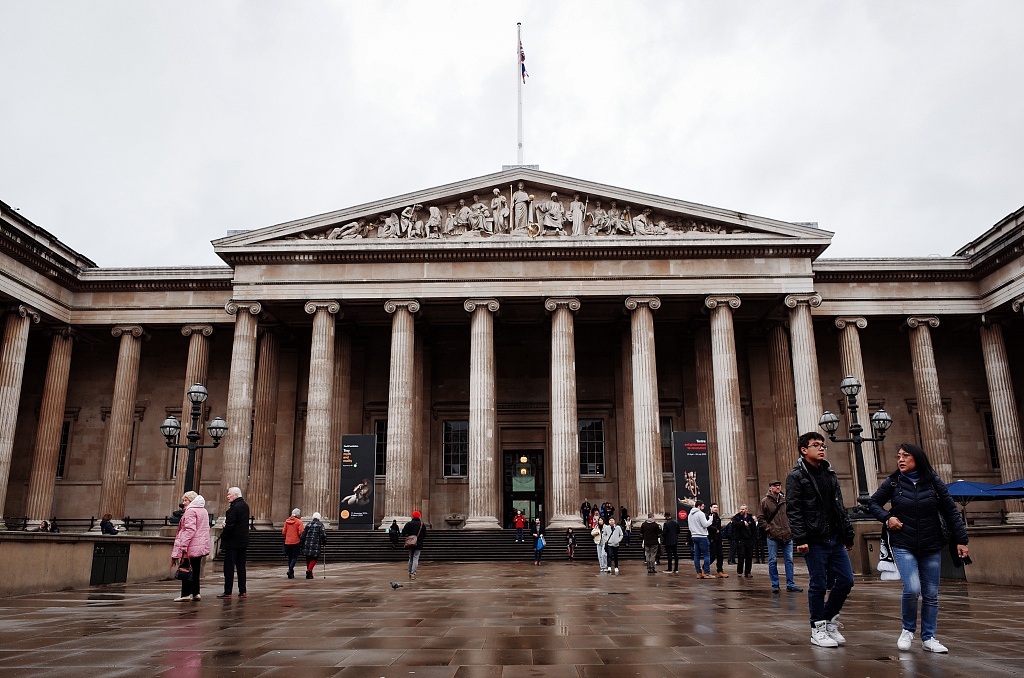 People walk in the forecourt of the British Museum in London, England, on February 13, 2020. /CFP

People walk in the forecourt of the British Museum in London, England, on February 13, 2020. /CFP

Separate official data including suspected coronavirus deaths put the toll at 51,804 on June 5. A total of 958 people tested positive in the 24 hours to Monday morning, and Health Secretary Matt Hancock said only one in 1,700 people had the virus, down from one in 400 a month ago.

"All of those figures are coming down and pointing in the right direction," he told a daily media briefing on Monday. "It shows that while there's still much to do, we are clearly making progress."

Some of the youngest children have already gone back to school and non-essential shops have reopened. On Monday, Hancock announced plans to ease restrictions on 2.2 million people in England classed as clinically extremely vulnerable. They had been asked to avoid all social contact, but from July 6 will be allowed to meet outside in groups as big as six.

From August 1, the entire "shielding" program will be paused, although officials warned it could be restarted if the outbreak worsens in winter.