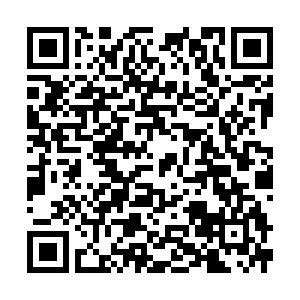 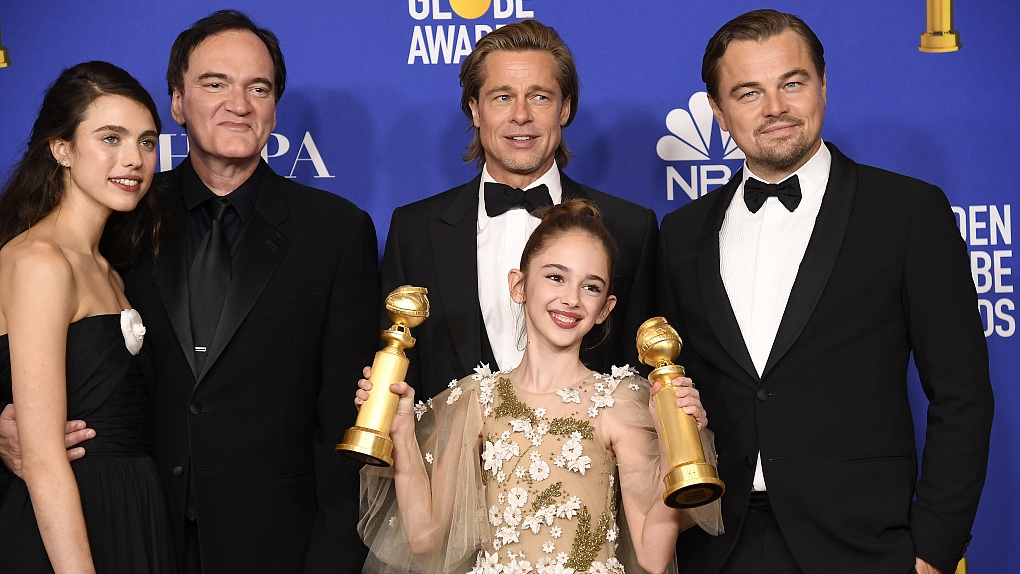 The Golden Globes on Monday postponed its 2021 ceremony for film and television, after a two-month delay to the Oscars, in Hollywood's latest awards calendar shuffle caused by the coronavirus epidemic.

The Golden Globes ceremony, which kicks off Hollywood's awards season, will take place on February 28 instead of its usual slot on the first Sunday in January, the Hollywood Foreign Press Association (HFPA), which hands out the trophies, said in a statement.

Last week the Oscars, the highest honors in the film industry, were postponed to April 25 from February 28. The Academy of Motion Picture Arts and Sciences said the delay would allow filmmakers more time to finish their movies after production was shut down worldwide in mid-March and movie theaters were closed.

The HFPA said it would give details on a new date for Golden Globe nominations and eligibility criteria in the coming weeks.

The Golden Globes, handed out at a boozy dinner in Beverly Hills, will be hosted by comedians Tina Fey and Amy Poehler.

Other award shows, including Britain's BAFTA event, have also shifted their dates for 2021 to fall closer to the Oscars.

Hollywood movies and TV shows were given the green light two weeks ago to resume production in the Los Angeles area with detailed guidelines on social distancing and frequent testing.

The three main movie theater chains have said they plan to reopen in the United States from July 10 with strict social distancing rules and with movie-goers required to wear masks.

Cover image: Crew of film "Once Upon A Time In Hollywood" pose in the press room with award for Best Motion Picture Musical or Comedy during 77th Annual Golden Globe Awards held at the Beverly Hilton Hotel on January 5, 2020. /CFP