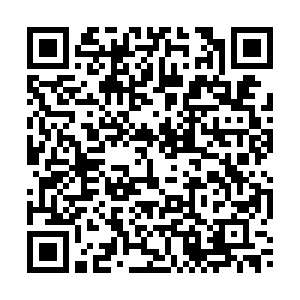 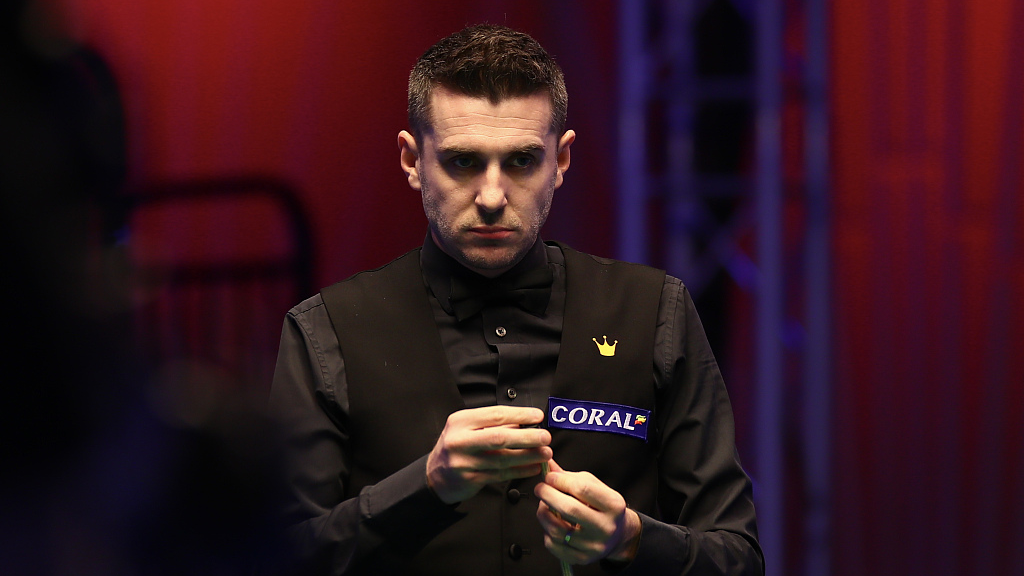 Three-time world champion Mark Selby hit back from trailing 3-1 to complete a 9-6 victory over Yan Bingtao in the Tour Championship quarter-finals on Monday.

Yan, 20, is the youngest and the only Chinese player at the eight-man elite snooker tournament in Milton Keynes in southeastern England.

Selby edged a scrappy first frame, but could only piece together 26 points in the next three frames as Yan's matchplay saw him head for the mid-session interval holding a 3-1 lead at the Marshall Arena in Milton Keynes. 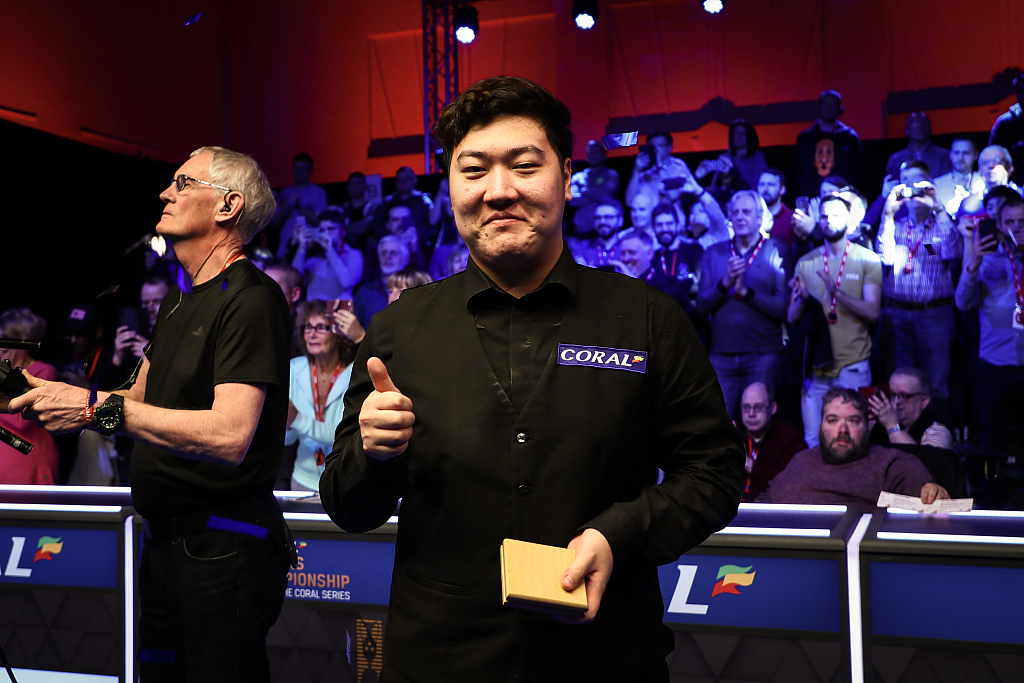 World No. 16 Yan made 51 to reduce his arrears to 8-6, but Selby kept his composure in the 15th frame to see out the match with a tricky pot on the final red with a rest down the cushion giving him the platform to finish off the match in his favor against the Riga Masters winner.

The former World No.1 will face Shaun Murphy or Mark Allen in the last four on Thursday.

Earlier, Judd Trump reached the Tour Championship semi-finals with a 9-4 win over John Higgins, a day after Stephen Maguire and Neil Robertson set a new record for a best-of-match 17 frame match with eight centuries in Maguire's 9-5 win.