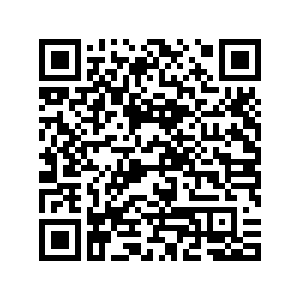 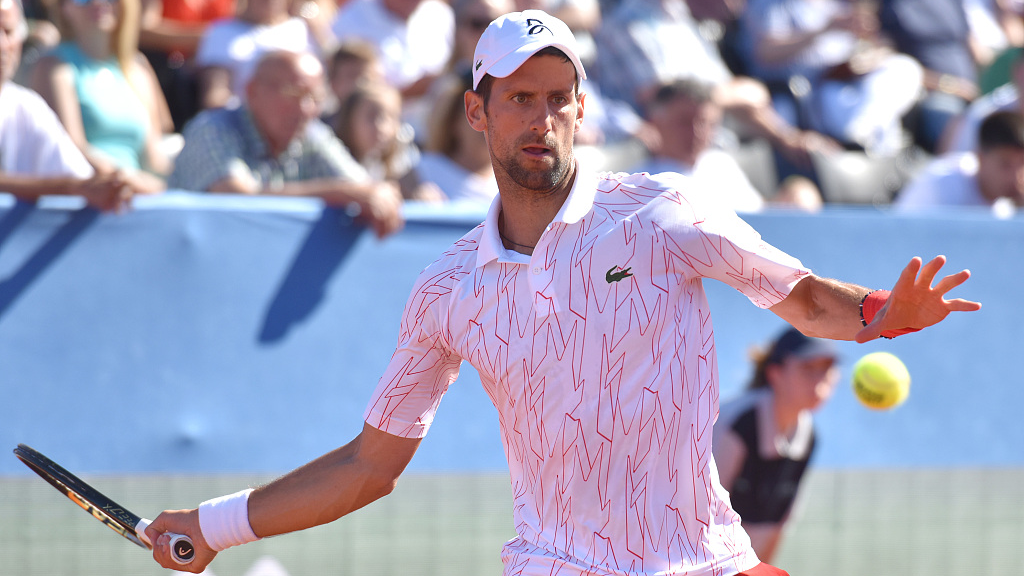 Novak Djokovic, the men's world No. 1 tennis player, has tested positive for COVID-19, the Serbian confirmed in a statement on Tuesday.

The statement was released by the official social media account of the Adria Tour Djokovic organized. "The moment we arrived in Belgrade we went to be tested. My result is positive, just as Jelena's, while the results of our children are negative," the 33-year-old said in the statement.

"I am extremely sorry for each individual case of infection," said Djokovic revealing that he will remain in self-isolation for the next 14 days and repeat the test in five days.

Djokovic announced the Adria Tour at the end of May, which was organized to fill the gap in the virus-hit tennis calendar since March and help support humanitarian projects across the Balkan region.

The first leg of the four-part charity event went rather smoothly after Dominic Thiem was crowned in Belgrade. 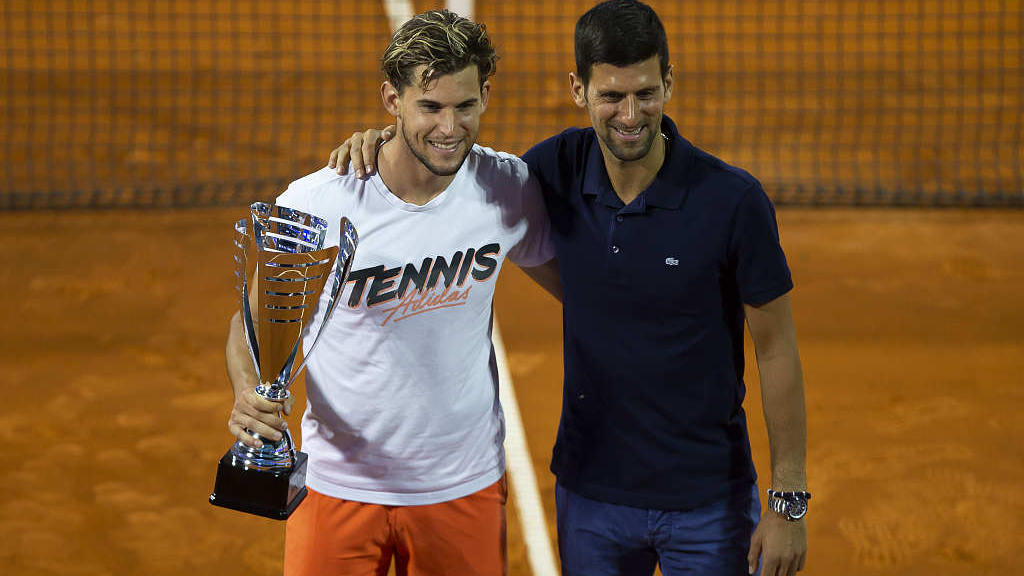 Dominic Thiem of Austria (L) and Novak Djokovic of Serbia pose for photographers after the final match during the 3rd day of Summer Adria Tour, 2020 in Belgrade, Serbia, June 14, 2020. /VCG

Dominic Thiem of Austria (L) and Novak Djokovic of Serbia pose for photographers after the final match during the 3rd day of Summer Adria Tour, 2020 in Belgrade, Serbia, June 14, 2020. /VCG

The situation, however, got out of control during the second leg in Croatia's coastal resort Zadar as Croatia's Borna Coric, Grigor Dimitrov of Bulgaria and Viktor Troicki all tested positive for the coronavirus.

"Everything we did in the past month, we did with a pure heart and sincere intentions," said Djokovic.

"Our tournament meant to unite and share a message of solidarity and compassion throughout the region. The Tour has been designed to help both established and up and coming tennis players from South-Eastern Europe to gain access to some competitive tennis while the various tours are on hold due to the COVID-19 situation.”

A following statement confirmed that the remainder of the Adria Tour had been cancelled, including the two-day event on July 3 and 4 in Banja Luka, Bosnia and the planned exhibition match with Bosnian Damir Dzumhur in Sarajevo on July 5.