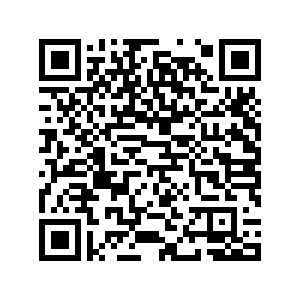 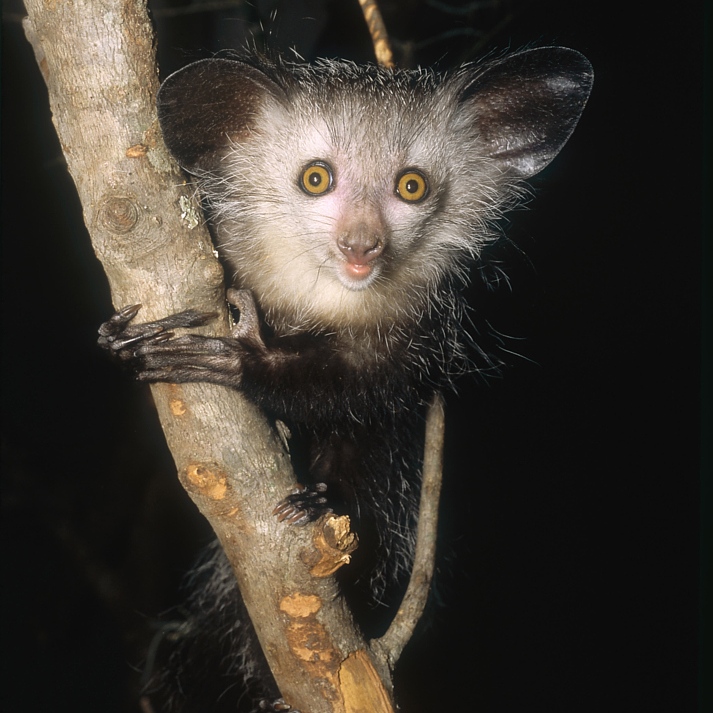 Aye-aye is a type of lemur. /VCG

Aye-aye is a type of lemur. /VCG

This small animal is aye-aye. For a long time, it has been thought to be a rodent because of its rodent-like front teeth. Only until recently has it been found that the aye-aye is a specialized lemur.

Lemurs only exist in Madagascar, and most existing lemurs are small, have a pointed snout, large eyes, and a long tail. 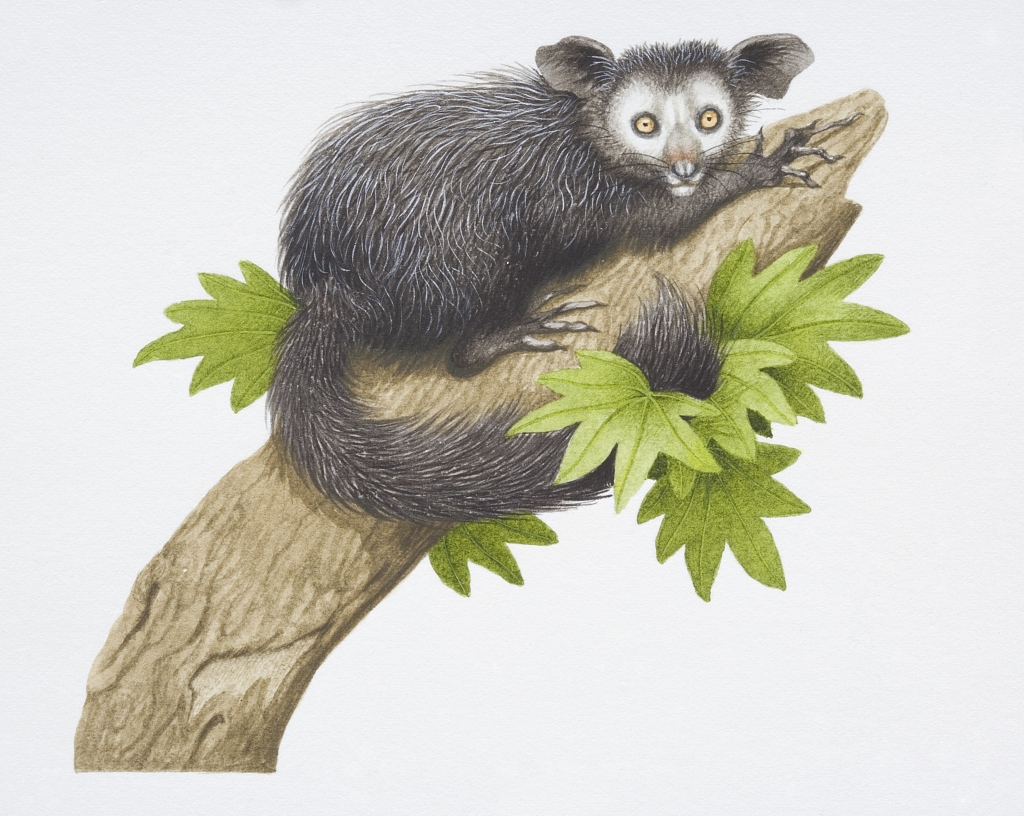 Illustration of an aye-aye. /VCG

Illustration of an aye-aye. /VCG

One explanation of aye-aye's name is that it derives from the Malagasy phrase "heh-heh," which means "I don't know." If this is true, it could be that Malagasy people used "heh heh" to avoid saying the name of a feared, magical animal.

The reason why this small animal, the size of a cat, is a "demon animal" to the locals might be because of its appearance. Its round yellow eyes in the dark along with its bony long fingers tapping on tree branches continuously resembles a cat that might have been bitten by a vampire. 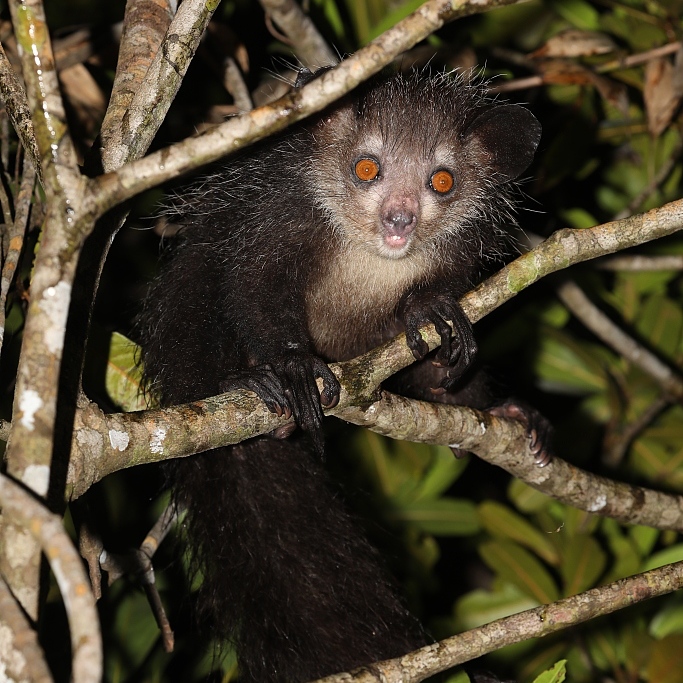 The aye-aye has a long and skinny middle finger, which comes in handy when it looks for food. It would tap on trees to find grubs, then gnaw holes in the wood using its teeth to create a small hole in which it inserts its narrow middle finger to pull them out.

The local Malagasy people think that when the aye-aye points its middle finger at someone, they are marked for death. Therefore, this species is considered evil and often killed on sight.

The mass reduction of the size of Madagascar forests has also contributed to the decrease in aye-aye's population, making it now an endangered species. 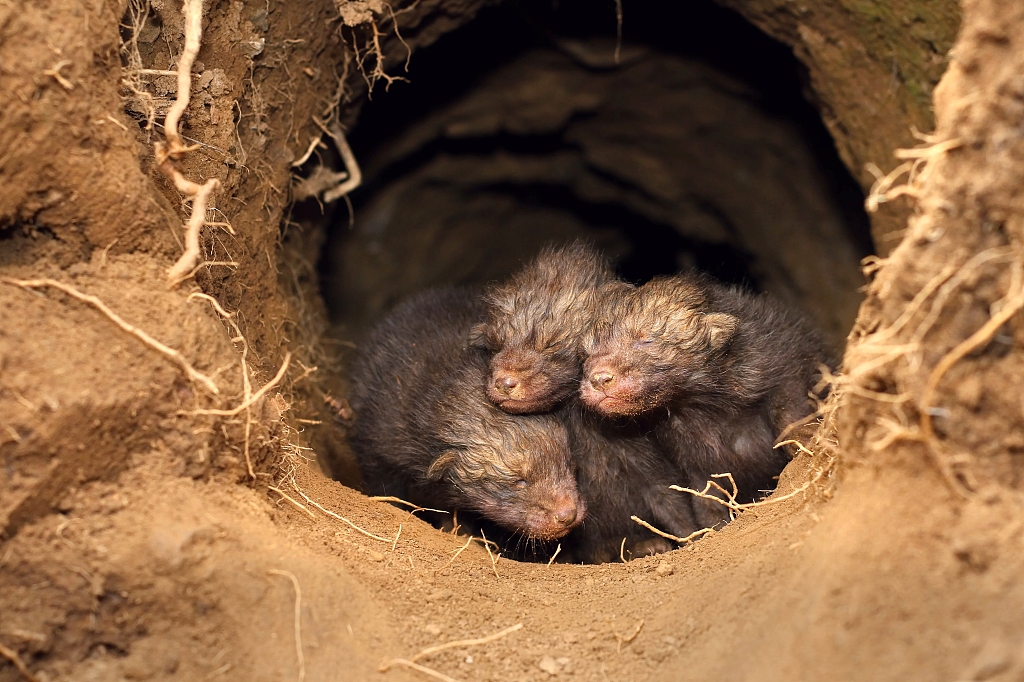 Aye-aye cubs in their nest. /VCG

Aye-aye cubs in their nest. /VCG