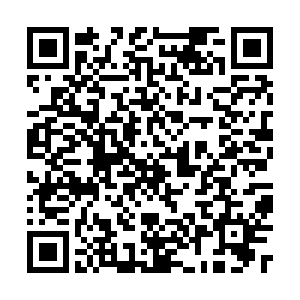 The unification ministry of the Republic of Korea (ROK) said Tuesday that it will sternly deal with the scattering of leaflets criticizing the Democratic People's Republic of Korea (DPRK) after the alleged dispersion of such leaflets across the inter-Korean border overnight.

The unification ministry in charge of inter-Korean affairs expressed deep regrets over an attempt by some civic group activists to send anti-DPRK leaflets and materials across the border, according to a statement.

The ministry noted that it will sternly deal with such acts in cooperation with relevant agencies, including the police, adding that it will strongly respond to the anti-DPRK leaflets distribution, which escalates tensions between the two Koreas and endangers the lives and safety of people residing in border areas.

Some civic group activists, mostly defectors from the DPRK, claimed to fly balloons carrying anti-DPRK leaflets and materials Monday night in an area near the western inter-Korean border. 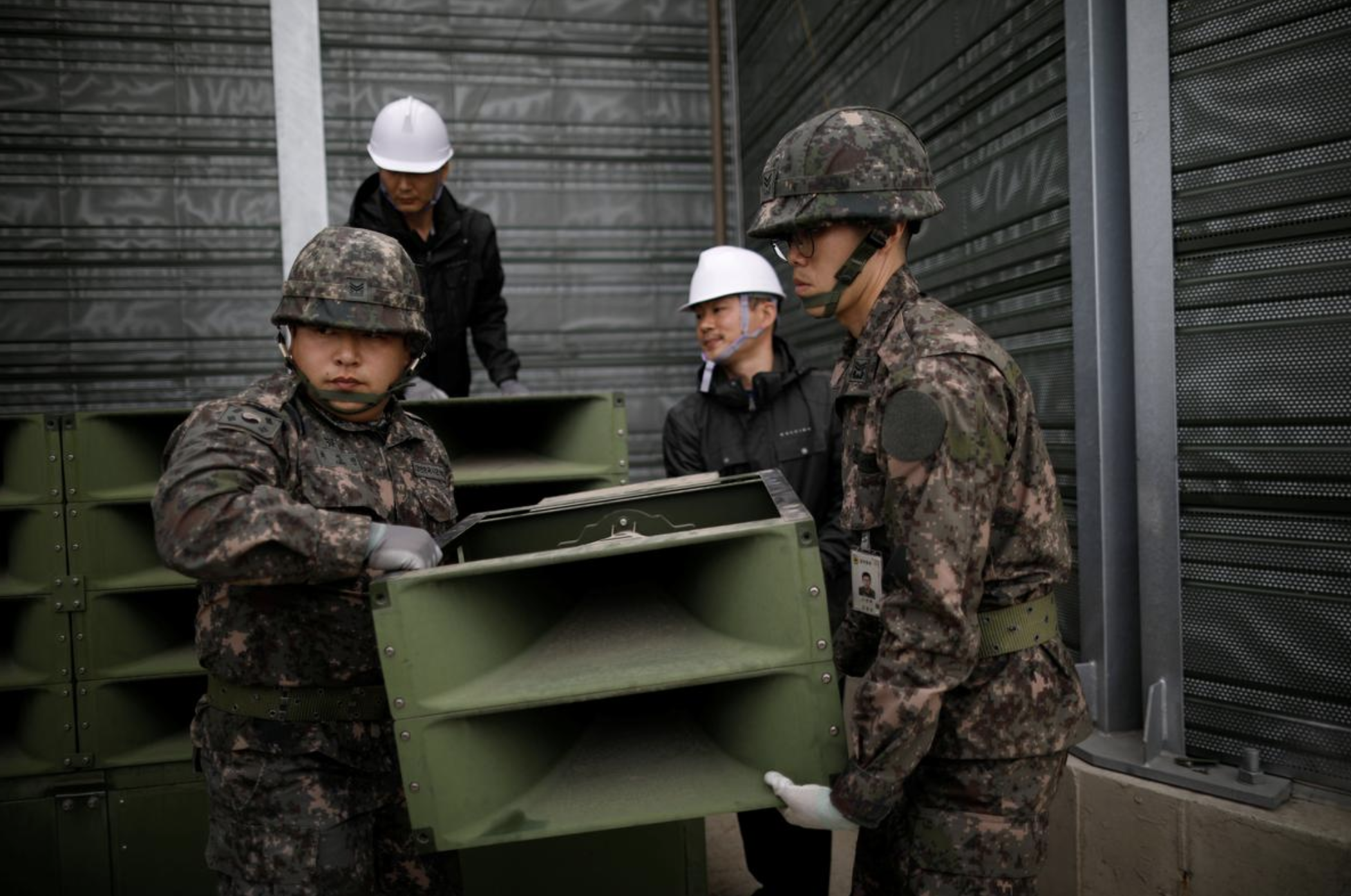 ROK soldiers dismantle loudspeakers that were set up for propaganda broadcasts near the demilitarized zone in Paju, ROK, May 1, 2018. /Reuters

ROK soldiers dismantle loudspeakers that were set up for propaganda broadcasts near the demilitarized zone in Paju, ROK, May 1, 2018. /Reuters

Earlier this month, the ministry filed a legal complaint against two civic groups for having sent anti-DPRK leaflets.

The government of Gyeonggi province, surrounding the capital Seoul, asked the Seoul Metropolitan Policy Agency and the Gyeonggi Northern Provincial Police Agency earlier in the day to investigate the civic group activists who distributed anti-DPRK leaflets on Monday.

The provincial government noted that the civic groups have been suspected of embezzling and misusing donations and doing fraudulent businesses by disguising themselves as human rights activists and insulting others.

Pyongyang has recently cut off all communication lines with Seoul and blown up the inter-Korean joint liaison office building near the border with the ROK in protest against the dispersion of anti-DPRK leaflets across the border by defectors in the ROK.