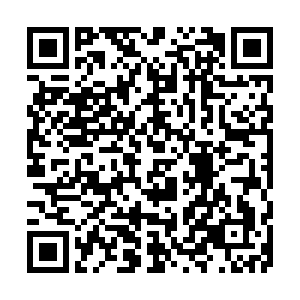 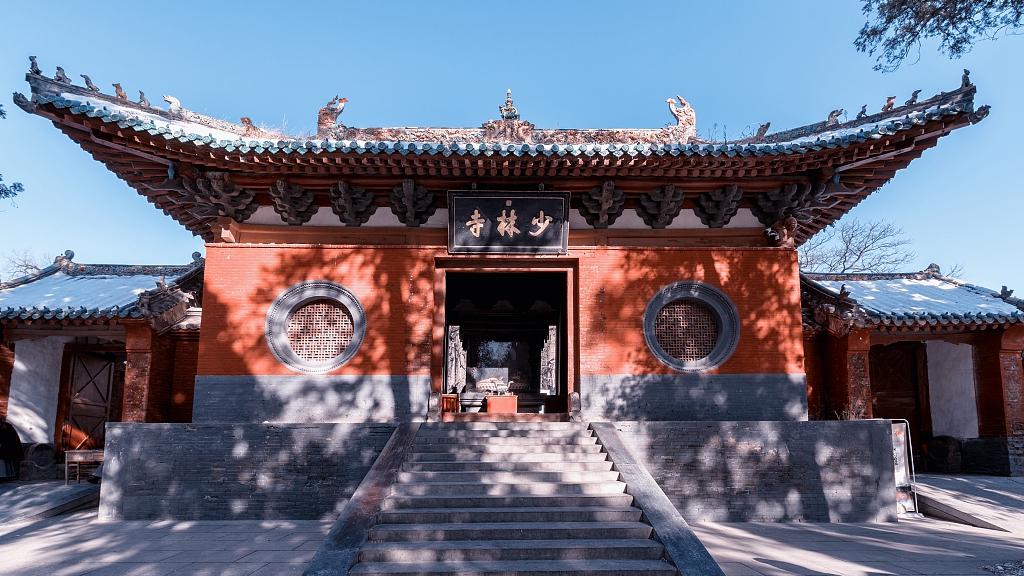 The world famous Shaolin Temple in central China's Henan Province reopened to public on Monday after a months-long closure over concerns surrounding COVID-19. The 1,500-year-old temple opened its gates at 9 a.m., ushering in its first tourists in five months.

The temple authorities said they took stern epidemic control measures, including thorough disinfection of the temple and nucleic acid testing of its monks.

The Shaolin Temple, like many other scenic spots and cultural sites in China, closed in late January to curb the spread of COVID-19.

The Shaolin Temple attracts visitors from home and abroad not only for its exquisite buildings such as the Hall of Heavenly Kings (Tianwang Hall), the Mahavira Hall (Daxiongbaodian), the Pagoda Forest and the Dharma Cave, but also for its unique kungfu culture.

As the Dragon Boat Festival holiday draws near, the Shaolin Temple is one of the best tourist destinations.