Singapore to hold election on July 10, despite COVID-19 outbreak
CGTN 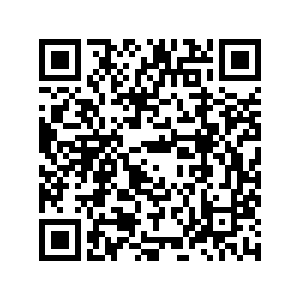 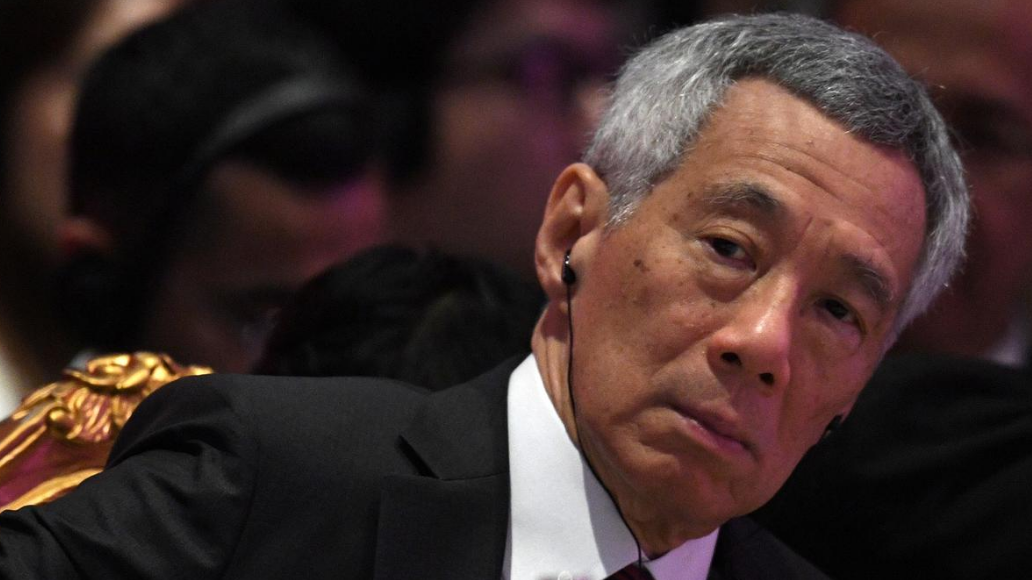 The elections department in Singapore announced on Tuesday that the country will hold its next general election on July 10, despite the coronavirus pandemic.

"The returning Officer will declare 10 July 2020 (Friday) to be Polling Day," said the electoral body that is under the prime minister's office.

Earlier on Tuesday, Prime Minister Lee Hsien Loong called for an imminent election and said he had advised the city-state's president to dissolve parliament.

The vote will be held at the time when the coronavirus outbreak in the county is relatively stable, said Lee.

"We are still in the midst of COVID-19 so it will not be a normal election campaign," Lee added, saying he was satisfied the election could be carried out safely and that parties could campaign effectively.

The government was required to call an election by April next year, but speculation that Lee would opt to call for a vote before then had circulated for a while.

Singapore's president, on advice of the prime minister, dissolved parliament on Tuesday.

Although parliament is dissolved during the election period, the cabinet remains in charge and public service will continue to function, said the prime minister.

The newly elected government will be able to focus on important issues, such as the economy, jobs, and the coronavirus pandemic, Lee said in an address to the nation. He also pointed out the uncertainty of how long the outbreak will last, adding that there is no assurance it will be over before the government's term ends next April.

"The government that you elect will have critical decisions to make," Lee said. "These decisions will impact your lives and livelihoods, and shape Singapore for many years to come, far beyond the five-year term of the next government."

The elections department has issued measures to reduce the risks of virus transmission on election day. The measures include designated time-bands for seniors to vote, setting up more polling stations and requiring voters to wear gloves when entering polling booths.

For election campaigns, mass rallies will be banned but constituency political broadcasts will be aired on TV with each candidate given three minutes of airtime.

A group of five people is the cap for political parties to do walkabouts and door-to-door campaigning, specified the electoral body. These campaigners are also required to wear masks and avoid contacts.

The upcoming election will be Singapore's 13th since independence. It will be the fourth and perhaps the final time Lee leads his People's Action Party (PAP) into the national election. Lee had previously said he would step down as PAP's leader by the time he turns 70, which will be in 2020.