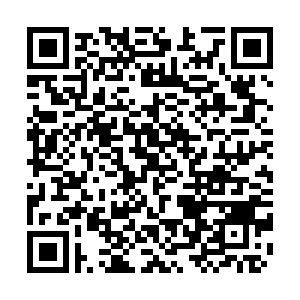 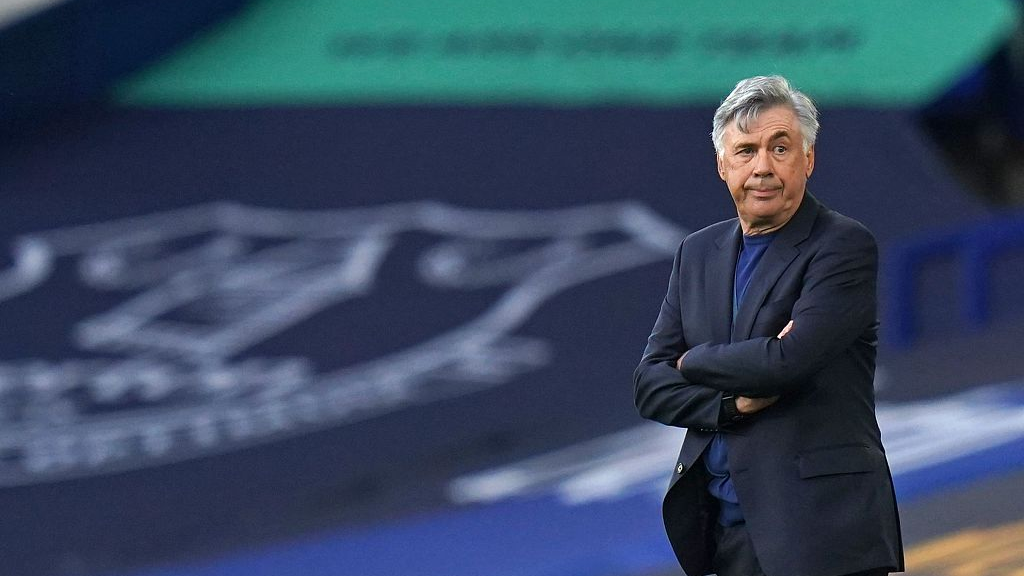 Prosecutors in Madrid said on Monday they had indicted Italian soccer coach Carlo Ancelotti on suspicion of avoiding one million Euros (1.12 million U.S. dollars) in taxes due for revenues from image rights while coaching Real Madrid between 2014-15.

Ancelotti, who now coaches English Premier League side Everton, could not be reached for comment, and there was no immediate comment from Everton on the case.

In order for a prosecution to go ahead a judge will have to accept the case before eventually summoning Ancelotti.

A former player who was capped 26 times for Italy and played in the 1990 World Cup, Ancelotti has won the Champions League three times as a coach, twice with AC Milan and once with Real Madrid.

He has also had trophy-laden spells at other European clubs including AC Milan, Chelsea, Paris St Germain and Bayern Munich. 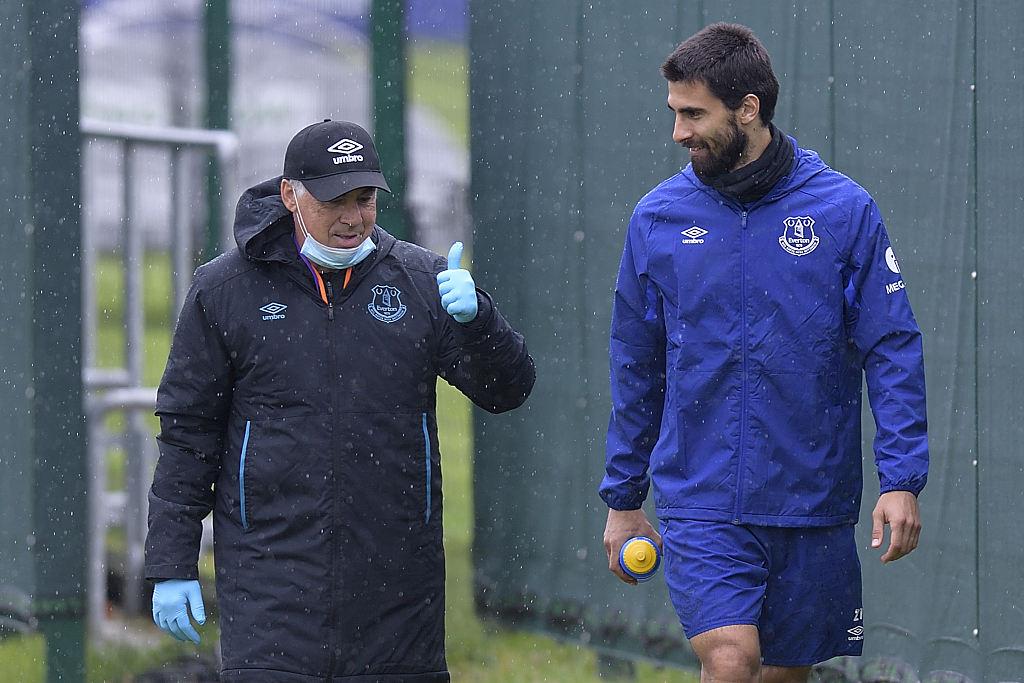 According to prosecutors Ancelotti declared his salary earnings from his time at Real but not "earnings from image rights, as well as those deriving from his relationship with the club and related contracts from other brands".

Prosecutors also claim that he did so in order to "avoid his obligations with the public treasury", accusing him of relying on a "complex network of shell companies" in an attempt to hide the identity of the beneficiary of those earnings from the tax authorities.

Messi paid a two million euro fine in 2016 in his own tax wrangle and received a 21-month jail term.

Last year Ronaldo, now at Italian side Juventus, was handed a suspended two-year prison sentence for committing tax fraud while he was in Madrid.

The Portugal forward also agreed to pay 18.8 million euros in fines and back taxes to settle the case, according to judicial sources.