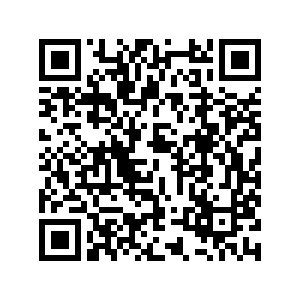 U.S. President Donald Trump will suspend the entry of certain foreign workers, a move the official said would help the economy, but which business groups strongly oppose, a senior administration official said on Monday.

Trump will block the entry of foreign workers on H-1B visas for skilled workers and L-1 visas for workers being transferred within a company through the end of the year, the official said. Trump will also block seasonal workers on H-2B visas, with an exception for workers in the food service industry.

Businesses including major tech companies and the U.S. Chamber of Commerce have said the visa suspension would stifle the economic recovery after the damage done by the novel coronavirus pandemic.

Critics of the measure say Trump is using the pandemic to enact his longstanding goal to limit immigration into the United States.

Republican Trump is running for re-election on November 3 and has made his tough immigration stance a central pitch to voters, although the coronavirus, faltering economy and nationwide protests over police brutality have overshadowed that issue. 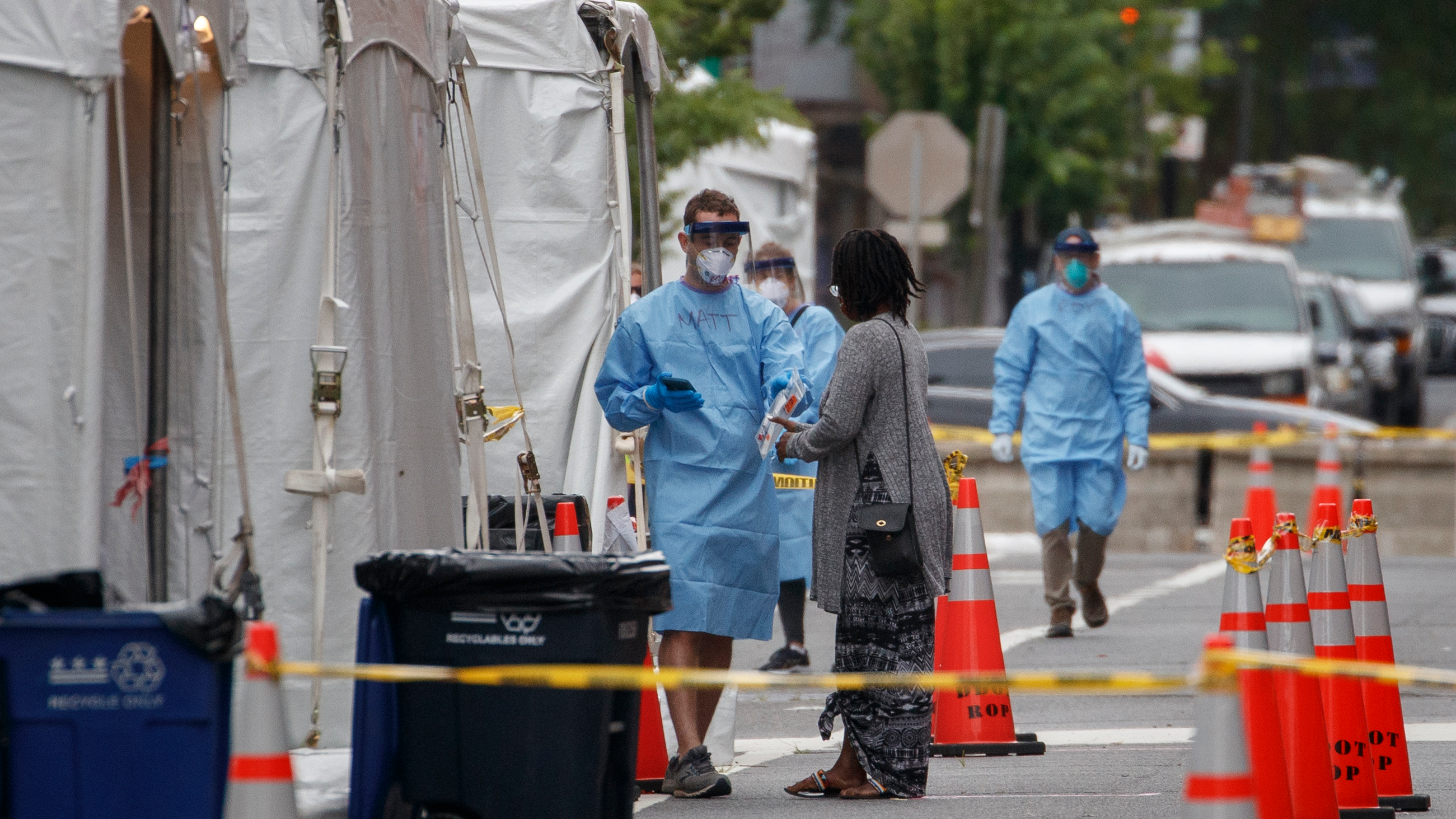 The visa suspension announced on Monday will open up 525,000 jobs for U.S. workers, the senior official said on a call with reporters, saying it was geared at "getting Americans back to work as quickly as possible." The official did not explain how the administration arrived at that figure.

The temporary visa suspension will include work-authorized J visas, which are available for cultural exchange opportunities in the United States, and visas for the spouses of H-1B workers.

BSA, The Software Alliance, whose members include Microsoft and Slack, strongly urged the administration to "refrain from restricting employment of highly-skilled foreign professionals," adding that "these restrictions will negatively impact the U.S. economy" and decrease job opportunities for Americans.

Doug Rand, co-founder of Boundless, a pro-migrant group that helps families navigate the U.S. immigration system, said the fact that H2-A visas used to bring in foreign farmworkers were exempt signals that "big agriculture interests are the only stakeholder with any sway over immigration policy in this administration."

Many other business groups were lobbying against a temporary visa ban before it was announced.

"The immigration restrictionists would like us all to believe that every single company bringing over foreign-born workers is nefarious and just wants to bring in people who are underpaid," said Rand. "That is a false premise." 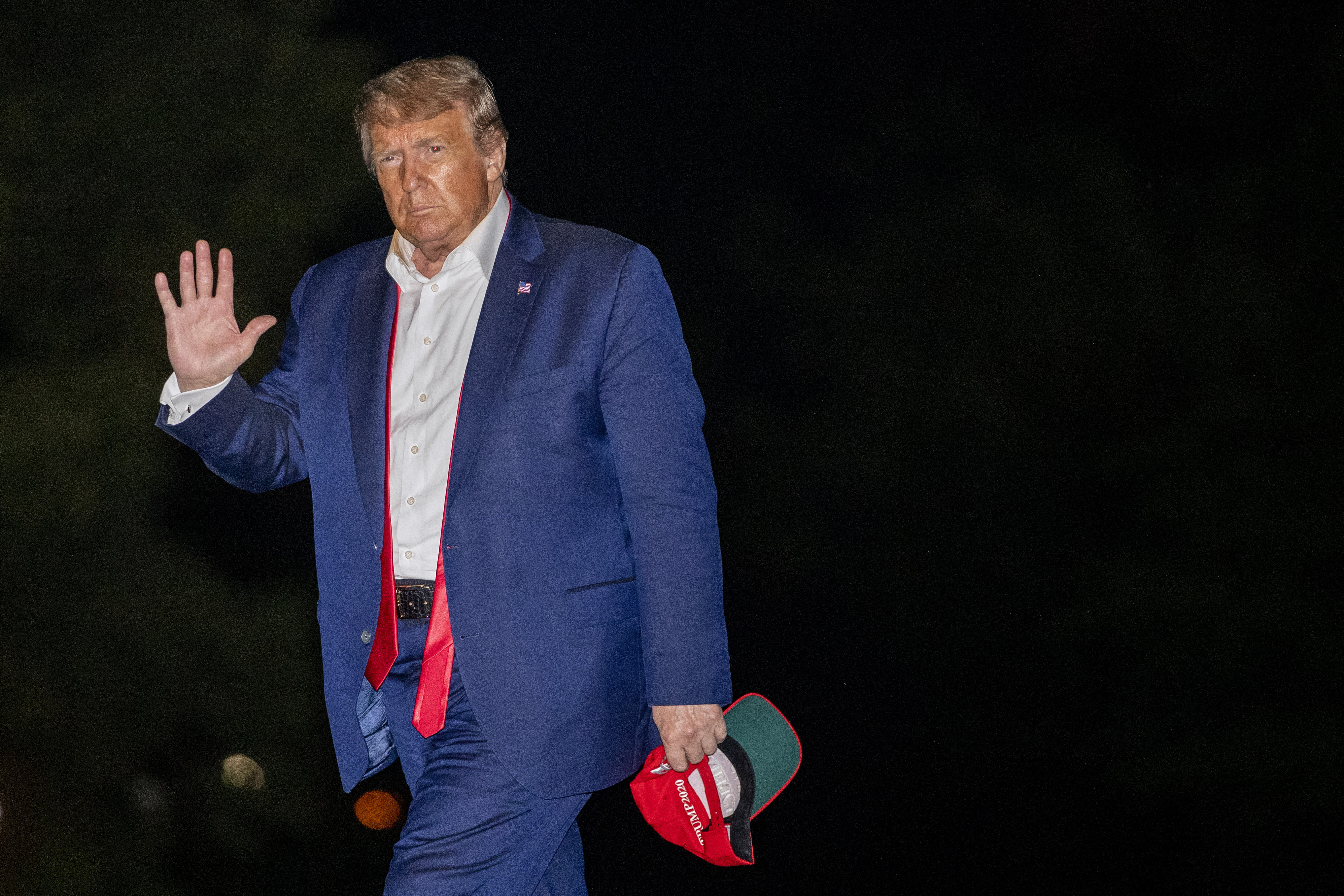 Trump also will renew an April proclamation that temporarily blocks some foreigners from permanent residence in the United States, the senior administration official said on Monday. The official said that proclamation freed up roughly 50,000 jobs for Americans, but did not provide details.

An exemption for medical workers in Trump's April ban on permanent residence will be narrowed to people working on coronavirus research and care, the official said.

In addition to the new visa suspension, the Trump administration will take several other moves to tighten rules around temporary work visas.

The administration plans to rework the H-1B visa program so that the 85,000 visas available in the program each year go to the highest-paid applicants, instead of the current lottery system.

In addition, the administration plans to issue rules that make it harder for companies to use the H-1B visa program to train foreign workers to perform the same job in another country, the official said.

Both moves would likely require regulatory changes. Labor Secretary Eugene Scalia will use the department's statutory authority to investigate abuse of the H-1B visa program, the senior official said.

The Trump administration also finalized a regulation on Monday that will lift a requirement to process work permits for asylum seekers within 30 days, a move that will likely result in longer waits for work authorization.

Trump rolled out new health-focused rules in March that allow for the rapid deportation of immigrants caught at the border and virtually cut off access to the U.S. asylum system.

At the same time, he announced the land borders with Canada and Mexico would be closed to non-essential crossings, a measure that has been extended several times.